VANCOUVER —
Two drivers found guilty of driving without due care and attention in the death of a Brazilian exchange student have been fined $1,600 each.

Neither was given a driving prohibition.

“They are being sentenced for a momentary lapse in judgment… despite the tragic outcome,” Judge David St. Pierre said Thursday afternoon.

“They are not being sentenced for causing the death of Ms. Girotto.”

St. Pierre found that both drivers, Paul Oliver Wong and Kai Man Cheu, “fell below the standard of driving” on that day in January 2018.

He also said he did not doubt the men involved in the fatal crash that killed 14-year-old Fernanda Girotto were remorseful.

“It’s very easy to lose sight of the facts given the overwhelming nature of this tragedy,” St. Pierre said in his ruling.

“There is nothing I can do in this room today that in any way will be proportionate to the loss experienced by the (Girotto family).”

Girotto was killed after being hit by two vehicles in a Burnaby crosswalk on Cariboo Road near Highway One on a rainy morning.

In February 2020, a judge found both drivers guilty of driving without due care and attention, a charge under the Motor Vehicle Act.

Wong told the court during his trial he’d checked both sides of the road for pedestrians and didn’t see Girotto until the last second.

“It was an accident. Nobody wanted this to happen,” Cheu, the driver of the second vehicle, told reporters in February.

There is no suggestion excessive speed or alcohol were factors in the crash.

As part of his morning submissions, Crown counsel Geordie Proulx read victim impact statements from Girotto’s sister, mother and father, all who live in Brazil.

Girotto’s sister Ana wrote: “There will always be something missing in my life.”

Her mother Rosana wrote: “It is impossible for any words to articulate the grief that comes with losing a child.”

And in a video statement recorded before the sentencing, Girotto’s father, Luiz, said:

“This pain will accompany us every day of our lives. Don’t let (Fernanda’s) death be in vain.”

He went on to say: “Fight for the maximum penalty allowed by law to persuade other drivers to be cautious.”

In his submissions to the judge, Wong’s lawyer, David Fai, said there is not a day that goes by that his client doesn’t think about the day Girotto was killed.

Wong briefly addressed the court, in a broken voice. He apologized to the Girotto family and said, “I feel extremely guilty and will carry it for the rest of my life.”

When asked what he had learned from the tragedy outside court, Cheu apologized to the Girotto family and said: “I will drive extremely carefully.”

As for his message for Girotto’s family, Cheu said: “I keep them in my prayers every day … May God give them the strength and grace to face this tragedy and recover from the sadness.”

Tue Oct 13 , 2020
Reading Time: 5 minutes By Matthew Johnson Many students are wondering how to proceed after Ryerson announced this month that university-sanctioned travel is suspended until April 2021 due to COVID-19.  This decision effectively cancels the winter 2021 exchange program. “I feel like I’ve sort of known that this opportunity had the […] 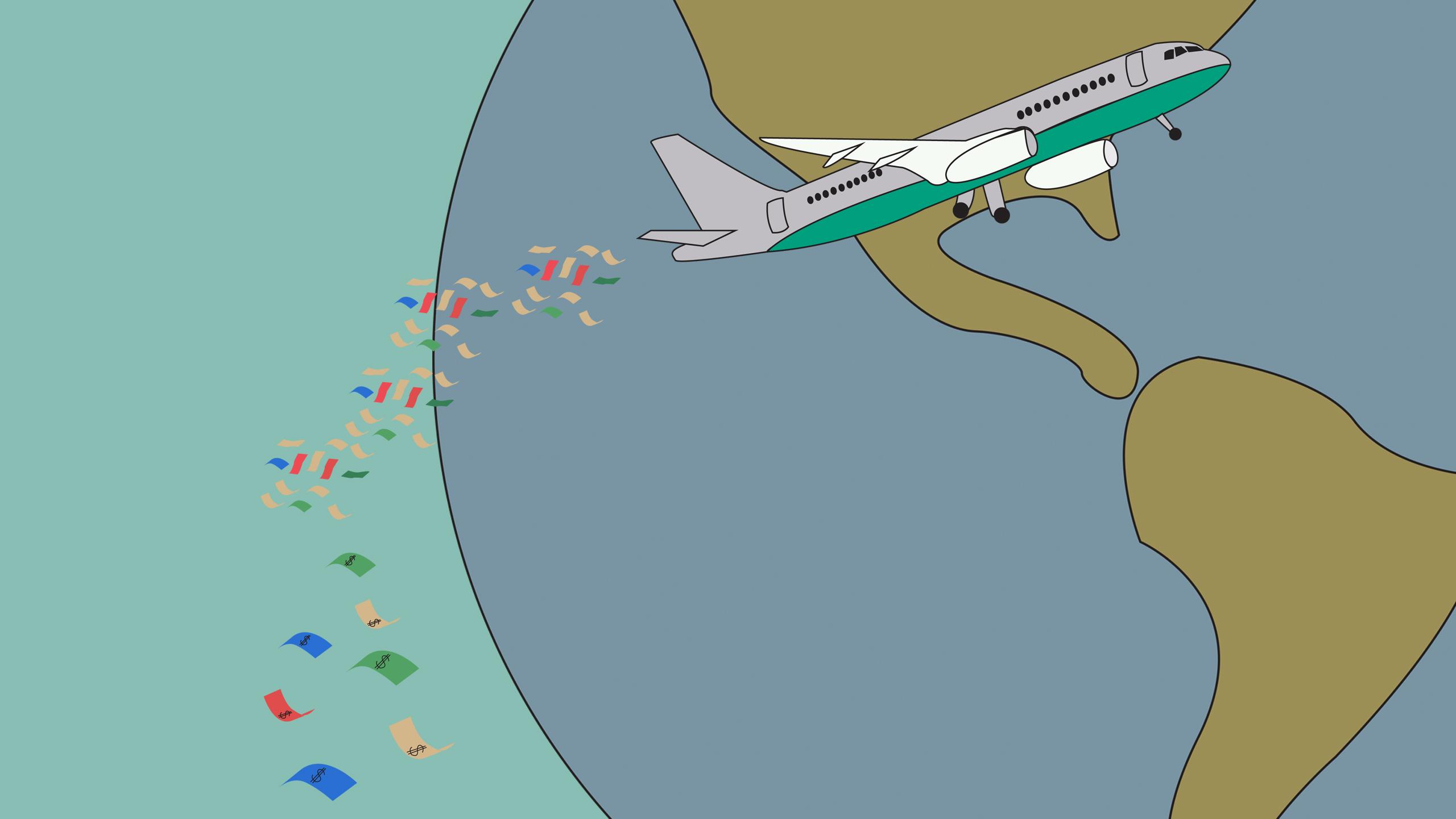