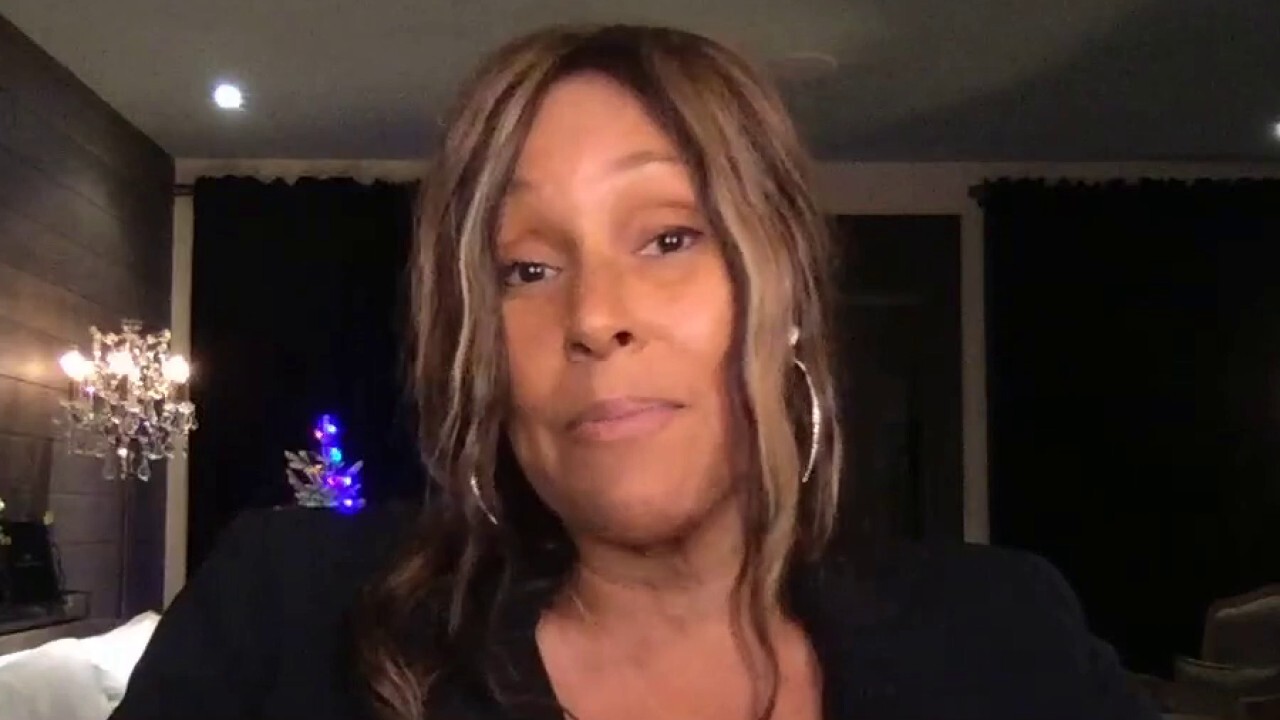 “It’s completely racist,” Garrett told guest host Sean Duffy. ” … It’s such liberal policy disguised as ‘we care about you’ feel-good BS. And it’s an attempt to return to something dangerous.”

The retention strategy for American Indian educators and other educators of color is meant “to reduce isolation and increase opportunity for collegial support,” according to the policy.

Garrett related the story of Ruby Bridges, a 6-year-old Black New Orleans student who was the first child to integrate a southern school in 1960. Bridges attended school with four federal marshals despite physical and verbal deterrents and even a woman carrying a Black baby doll in a coffin.

Only one teacher, Barbara Henry — who is White — taught Bridges all year long.

“And I’m sure Mrs. Henry felt unsupported and isolated, just like Ruby did,” Garrett said. “But you know what they did? They sucked it up and they put on their big girl pants, and they found support in each other because that’s what integration is about. It’s about understanding that support comes in all ages, races, shapes, and sizes.”

“[Bridge’s] foundation is so beautiful because the whole point of her foundation is to actually celebrate the sharing of our differences and to attack racism through integration, not through segregation,” she continued. “This little 6-year-old child had more strength than these grown-ups today?!”

The TV series and podcast host warned that the language of the Minnesota policy could lead to a “slippery slope” of regression toward the racial segregation of children.

The policy’s language could regress to, “‘Well, these children don’t feel good and they need to be around other kids of the same color. Let’s go back to segregation because it’s about them feeling supported’,” Garrett said.

“What is this? Really, what is this? Ruby Bridges says it best. ‘Racism is a grown-up disease, and we [must] stop using our [children] to spread it.’” Lawmakers must focus on education essentials