WASHINGTON (AP) — The struggles that have afflicted the American job market since the viral pandemic tore through the economy nearly a year ago are keeping a tight lid on hiring.

And January was the first month since June in which the economy generated more jobs than it did the month before: After a bounce-back of 4.8 million added jobs in June, net hiring had weakened to 1.7 million in July, 1.6 million in August, 716,000 in September, 680,000 in October and 264,000 in November — and then actually shrank in December.

All told, the United States still has 9.9 million fewer jobs than it did in February last year, just before the coronavirus erupted across the country.

In a sign of potential relief, new confirmed COVID-19 cases have fallen in half, from a daily average of around 250,000 in early January to just over 120,000 more recently. Still, the caseload remains high, and numerous states and localities have maintained restrictions on business hours and capacity. In addition, many Americans have avoided shopping, traveling, dining out and attending mass events for fear of infection.

Here are five takeaways from the January jobs report:

The job market’s January performance, with hiring perking up after having sunk in December, “may look good, but it ain’t,’’ write Gregory Daco and Lydia Boussour of Oxford Economics.

The Labor Department, they note, revised down November and December payrolls by a sizable combined 159,000, revealing that employers were even more reluctant to hire than we knew. Quirks in the way the government uses seasonal adjustments to calculate job growth may also have made the January numbers look better than they actually were.

And the jobless rate is falling in part because so many Americans have stopped looking for work and are therefore no longer counted as unemployed.

Leisure and hospitality companies, including restaurants, hotels and bars, lost 61,000 jobs last month. They now employ 3.9 million fewer people than they did in February 2020. Those businesses have absorbed the heaviest blow from pandemic restrictions on travel and from consumers’ reluctance to go out.

Retailers, in the meantime, lost 38,000 jobs. Health care companies cut 30,000 as many patients cancelled non-essential visits to doctors and dentists.

One encouraging sign: Jobs at temporary employment firms climbed by 81,000. That could point to stronger hiring to come because companies often hire temps to test the market before committing to permanent hires.

Most of the job gains since last spring have come from companies recalling workers they had furloughed after the virus hit. And so it was in January: The number of Americans on temporary layoff dropped by 293,000 to 2.7 million.

In a worrisome trend, the pandemic is continuing to push women out of the U.S. workforce

In January, the number of women who either had a job or were looking for one dropped by 275,000, compared with a drop of only 71,000 for men. Since February, nearly 2.4 million women have exited the labor force, compared with fewer than 1.8 million men.

One reason is that women tend to work disproportionately in jobs most vulnerable to the pandemic — at restaurants, beauty shops, hotels and doctors’ offices, for instance, and as child care workers and home health aides.

Another is that some women have had to quit jobs to care for children stuck at home until schools reopen.

Join The Texas Tribune for an interview with Mike Morath, Texas education commissioner

Fri Feb 5 , 2021
With learning losses, shortages in staffing and issues with broadband access during the pandemic, public education is set to be a major theme in the Texas Legislature this year. Join The Texas Tribune at noon Central time Feb. 11 for a live interview with Texas education commissioner Mike Morath, moderated […] 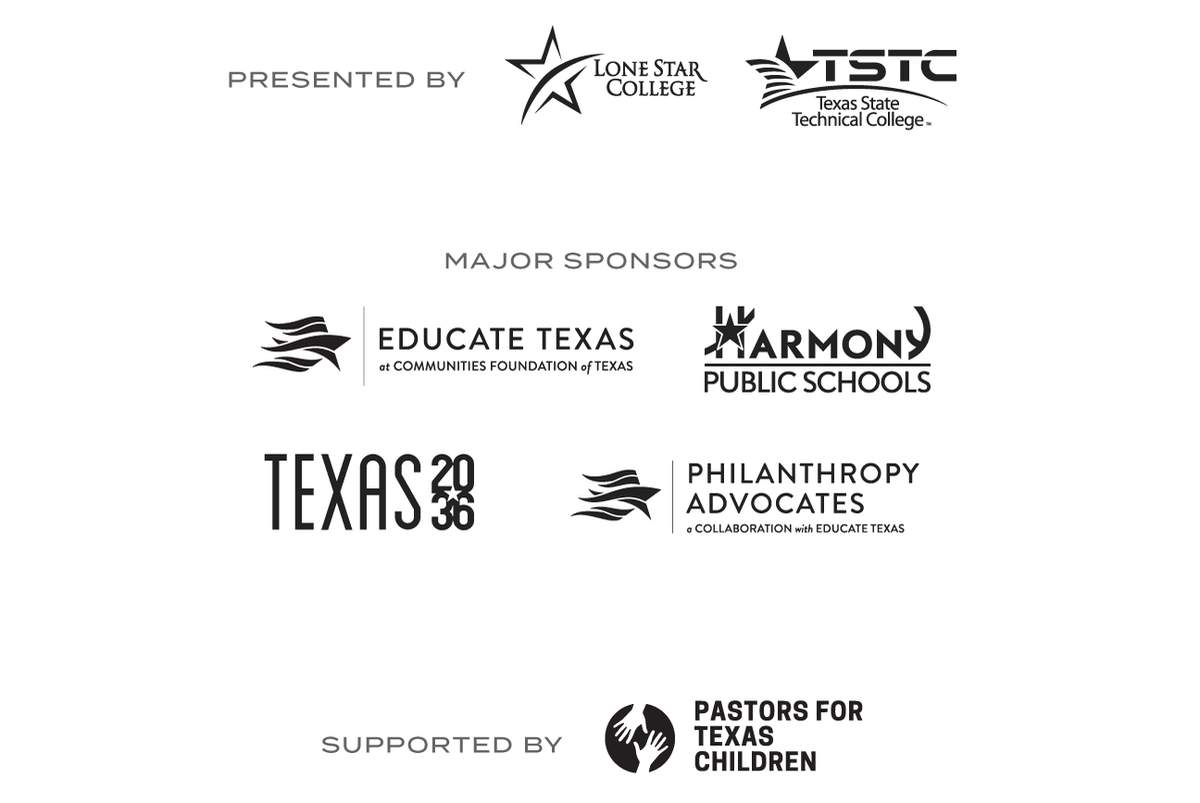