West Fargo High School Student of the Month for September is Eva Fitz.

Fitz’s parents are Kevin and Alicia Fitz. Fitz was nominated for this award by Jordan Nepstad.

Menz’s parents are Kelly and Brenda Menz. Menz was nominated for Student of the Month by Holly Strand-Rysgaard.

Menz aspires to go into medicine and is still undecided about what college he will be attending. 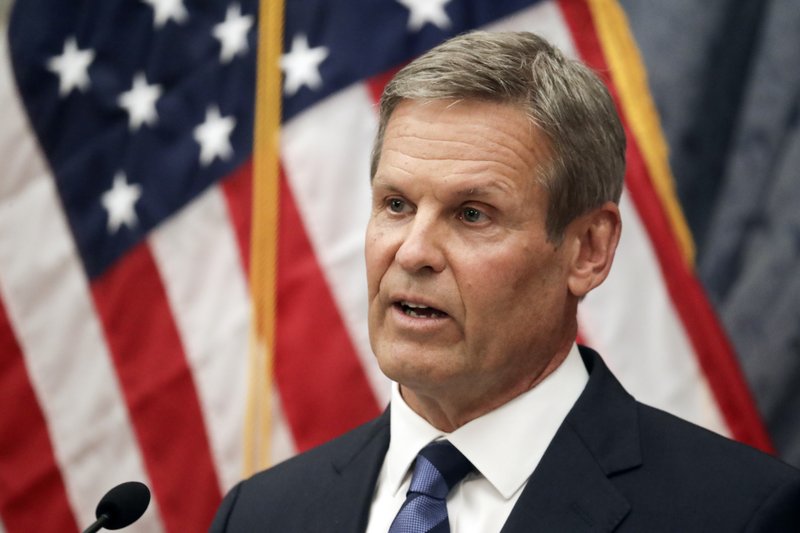