“This has been a blessing for us,” said Lindsay Montgomery, a single mother of three who lives in Rockville, Md., and said the program has allowed her to work in the afternoons without bringing her 5-year-old along. It also has helped him keep up in kindergarten, she said.

“He loves it,” she said. “He was having a lot of trouble at home focusing.”

The program, located at roughly 45 public schools in the Maryland county, opened in mid-September with a handful of students and grew steadily. More than 1,050 students are now enrolled.

Among those who participate, the average family income is less than $30,000 a year, and nearly all children qualify for free and reduced-price school meals. Families pay up to $50 a month per child.

The program is funded through the Children’s Opportunity Fund, a public-private partnership in Montgomery that raised $550,000 to launch it. Since then, it has received $3.6 million in grant money from the school system and county government.

But the future is unclear. The funding lasts through the end of January; school and county government officials are expected to discuss further funding in coming weeks.

Supporters say the goal is to continue the project until children are back in school buildings for in-person learning and support. Depending on health metrics, some students could return in February.

Those involved say the pandemic has exacerbated the wide gap between students with resources and students without — and shows how much parents depend on schools to oversee their children while they work.

It also shows the struggle many face with distance learning. Failing grades shot up as much as sixfold for the first quarter in math and English for some of Montgomery’s most vulnerable students.

“It’s more important than ever that we provide this important service,” said Kimberly Rusnak, project director of the Children’s Opportunity Fund, which operates under the Greater Washington Community Foundation.

For Nancy Ramos of Germantown, the program helped her fill a child-care gap while she works as a restaurant manager. She could not have afforded standard child-care costs — about $1,300 a month per child — and she found that her second-grader and fifth-grader liked the staff, along with the structure and schedule, she said.

“They look at it the same way they do when they are going to school,” she said.

Other parents said it made a big difference, too.

“For me, right now, it’s a huge, huge help,” said Israel Arocha, a single father of two who lives in Montgomery Village.

One recent day, children in one Stedwick classroom played outside during a morning break in their classes.

Victory Walker, 7, was cartwheeling across the grass as two boys only slightly older were running the length of the schoolyard to see who was fastest. Soon a fifth-grader joined, kicking a soccer ball as it skipped across the field.

Inside, children are seated at desks spaced more than six feet apart, each with a laptop and headset for doing their online learning.

“It helps their attendance in class and their participation in class,” said Stedwick Principal Margaret Pastor.

Children say they like it. Several compare it to school. Others say they are happy to see friends.

“It’s more fun because it has more space to run around,” said Leo Sosa, a second-grader.

At Wheaton Woods Elementary, which also has an equity hub, Principal Daman Harris said it has been a godsend for his families.

Some of the need is technological, with grandparents or other caregivers not always skilled at supporting students as they use Chromebook laptops and try to get on Zoom sessions. But the social benefits are important, too, he said.

“Some of our families really wanted to have their children around other children and adults in the safest environment we can provide,” he said. “They feel more normal, almost like school used to feel.”

At Stedwick, the school hosts seven cohorts, with child care and staffing provided by Bar-T, which has operated as a provider of before- and after-care in county schools since the 1980s.

In one sign of the need, some children had not yet signed into online learning when they joined a hub weeks into the program, said Rory Richardson, director of community outreach at Bar-T, which has hubs in 11 schools and other traditional school-based child care.

Richardson said equity hubs, which involve 12 child-care providers in all, are important to some of the county’s most vulnerable communities.

“Having access to a safe and educational environment for their child to complete their distance learning gives them the ability to go to work while knowing their children are safe,” she said.

Safety measures are key, say those involved. Students stay in their own cohort, with no more than 13 children; each class is staffed by two adults. Masks are required, and temperatures are taken three times a day. At Stedwick, each classroom has a door to the outside and its own restroom. Not all schools are the same.

Before a child joins, families must show a negative coronavirus test or do temperature checks for 14 days.

There have been some coronavirus cases among students and staff who are part of the county’s 45 schools with equity hubs, but Richardson said most were due to someone being in contact with a positive person outside of the program.

“We ask them to quarantine as a precautionary measure,” she said. At least twice, a class has had to quarantine at home for a period of time, she said. She said she was not aware of any sign of spread in school.

Johns, of the Black and Brown Coalition, argues the program makes economic sense.

“We’re spending all of this money on virtual learning, and it does not work without the right kind of support structure for kids,” he said.

“For all the good-faith efforts that have been made for virtual classrooms, it doesn’t work without support for vulnerable families.” 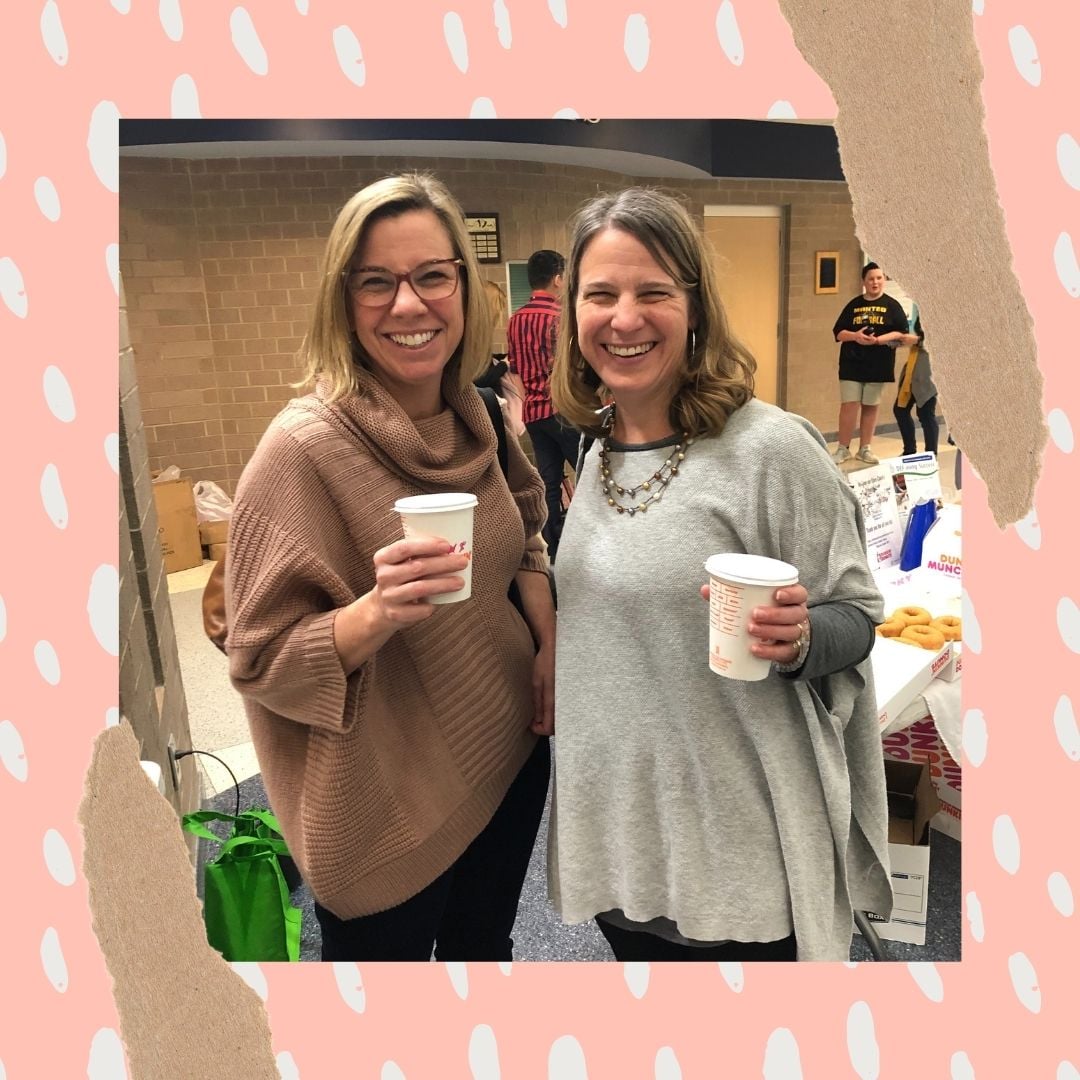