EL PASO, Texas — Following a meeting Monday between El Paso area school leaders and local health officials, the three major districts all agreed to stay with online classes for now – but also signaled that they could begin the phased-in return of some students to school campuses later this month.

With current hospitalization rates in El Paso County trending below 20 percent for more than week, the Texas Education Agency’s guidelines allow for the gradual return of in-person instruction for students whose parents have opted in.

The El Paso, Ysleta and Socorro independent school districts said they planned to continue offering online learning for those parents who would prefer it even when schools do begin to reopen.

City/County Health Authority Dr. Hector Ocaranza, in a recommendation document obtained by ABC-7, urged that the school districts not proceed with the return of any students to in-person classes until at least after Martin Luther King Day on Jan. 19 to ensure that hospitalization rates don’t spike as a result of the Christmas and New Year’s holidays.

EPISD, YISD and SISD all indicated they planned to follow Ocaranza’s recommendation.

“The health and safety of our employees, students, and community remains our top priority,” said YISD Superintendent Xavier De La Torre, whose views seemed to reflect those of the group. “We will continue to work with our local health authority to ensure we can resume classes in person under safe conditions.”

Tue Jan 5 , 2021
January 5, 2021Public Affairs SectionU.S. Embassy Mongolia  Call for Applications: PAS-Ulaanbaatar-009/FY2021  The 2021–2022 Global Undergraduate Exchange Program    U.S. Embassy Ulaanbaatar is pleased to announce the 2021–2022 Global Undergraduate Exchange (Global UGRAD) Program.  The Global UGRAD is sponsored by the U.S. Department of State’s Bureau of Educational and Cultural Affairs, and is a fully-funded scholarship for one semester of non-degree academic study at […] 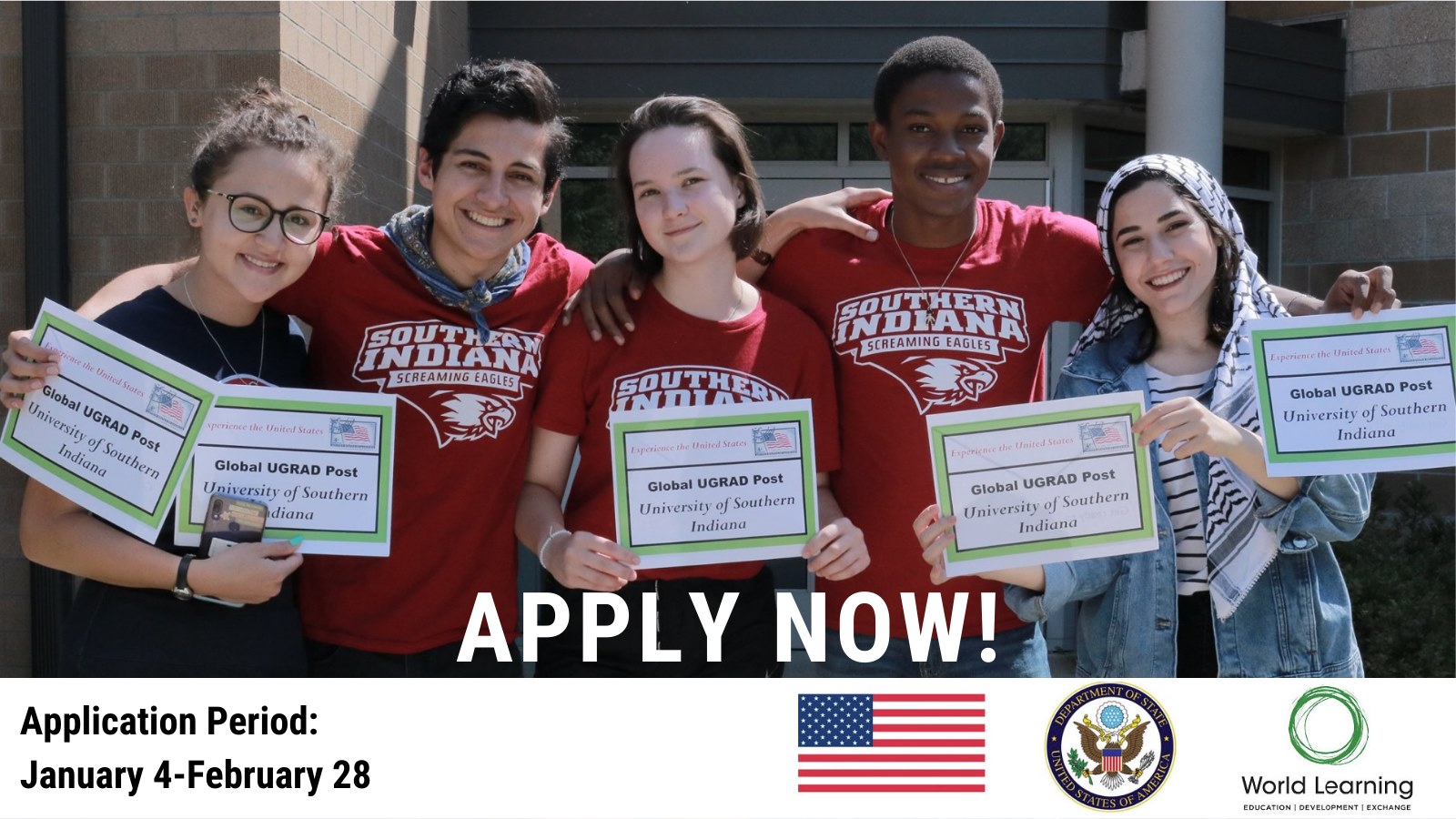