(TNS) — A historically Black state university more than five hours away is expanding its four-year aviation degree online to students in Mecklenburg County and the surrounding areas.

The cost to in-state students: $500 a semester.

ECSU Chancellor Karrie Dixon told The Charlotte Observer she hopes to grow the program by 100 students each year.

“We’re diversifying the workforce, giving our students a bright, stable economic future, and supporting the aviation industry and our state all at the same time,” Dixon said. “I don’t want to turn any student away.”

Dixon, who is on the national Women in Aviation Advisory Board, wants to grow the number of women in the aviation field. She says 18 percent of students in the ECSU program are women.

“This is something near and dear to my heart,” she said. “We want to give women an opportunity to fly if they want to fly and to introduce and expose women to a career in flight.”

Students in ECSU’s program begin flying during the first semester. Through the NC Promise Tuition Plan, tuition costs are cheaper per semester at three UNC System institutions: ECSU, the University of North Carolina at Pembroke, and Western Carolina University.

David Mounts, the owner of Piedmont Flight Training School in Winston-Salem, said students in the program will have access to high-potential job opportunities within their communities.

“The demand for jobs in the industry is at the highest level we’ve ever seen,” said Mounts, who recently retired. He said the average salary in the industry for not just pilots but across every job is close to $100,000 a year.

“This is a great industry with great pay and great opportunity. As we continue to see the advances you’re going to see even more job opportunities than you could imagine.”

FLYING CARS AND DELIVERIES — IN NC

The advanced air mobility market, which includes self-driving “flying cars” or passenger drones and electric aircraft that can deliver goods without a pilot, is expected to be $1.5 trillion by 2040, according to MorganStanley.com.

An Aerospace Industries Association 2022 report predicts “breakthrough growth” in the industry between 2022 through 2040 and nearly 100,000 jobs will exist in 2040 as a result.

“In the central part of the state we’ve had some medicine deliveries,” Mount said. “In the eastern part of the state we’ve acted in hurricane relief efforts. We’re solving really meaningful problems. This technology is really suited for a myriad of job opportunities. These industries … we want them to end up like the first aviation boom did in the United States, and North Carolina is the leader.”

Basil Yap, president of AeroX and appointee to NASA’s Aeronautics Research and Technology Roundtable, told the Observer that North Carolina established itself as a leader in drones with the first routine drone delivery operation of the COVID vaccine.

“We conducted the first public air taxi — or flying car — demonstration in the nation,” Yap said. “This collaboration between AeroX, ECSU, and Piedmont Flight Training ensures we are giving our communities the education and training to benefit from these advancements.”

Yap says the announcement Zipline, a logistics specialist and drone delivery system based in Kannapolis, made this week is an example of what can be created.

Zipline will power an on-demand drone delivery system for three leading U.S. healthcare organizations — Novant Health, Magellan Rx Management, and Cardinal Health. Each organization is working independently with Zipline to deliver a variety of products to transform the patient experience and improve when, where, and how care is delivered, according to a Zipline news release.

Yap says the power of drones was manifested in 2018 after Hurricane Florence. He led the first statewide drone response to a natural disaster by deploying 15 drone teams into the East Coast. Those drones flew missions looking at bridges, areas that were flooded and dams that had been breached. Images were live streaming to a command center.

“(We were) sharing critical information in real time,” he said. “We were looking for people. We looked for animals — someone had a lost horse we were looking for using a drone. It all clicked, recognizing the full impact.”

Yap and Mount call drones the biggest change in aviation since the jet engine. North Carolina features license plates that say “First in Flight” in honor of Orville and Wilbur Wright after they made the first controlled, powered aircraft flight at Kitty Hawk on Dec. 17, 1903.

“There’s really nothing that isn’t touched by the drones,” Yap said.

“You have everything from agriculture to public safety — both law enforcement and fire. We have state governments using it. You have municipalities using it for things like engineering and an inspection. We have Duke Energy using it to look at power lines and substations. It’s not always just associated with a pilot, it’s associated with other opportunities.”

Mon Jul 4 , 2022
Thanks to the advent of the internet, you can learn anything you want, which is where the online learning innovation came from.  And, by whatever definition you choose, you may obtain skills and degrees online that are just as valid as those obtained via traditional education. Online seminary certificate programs […] 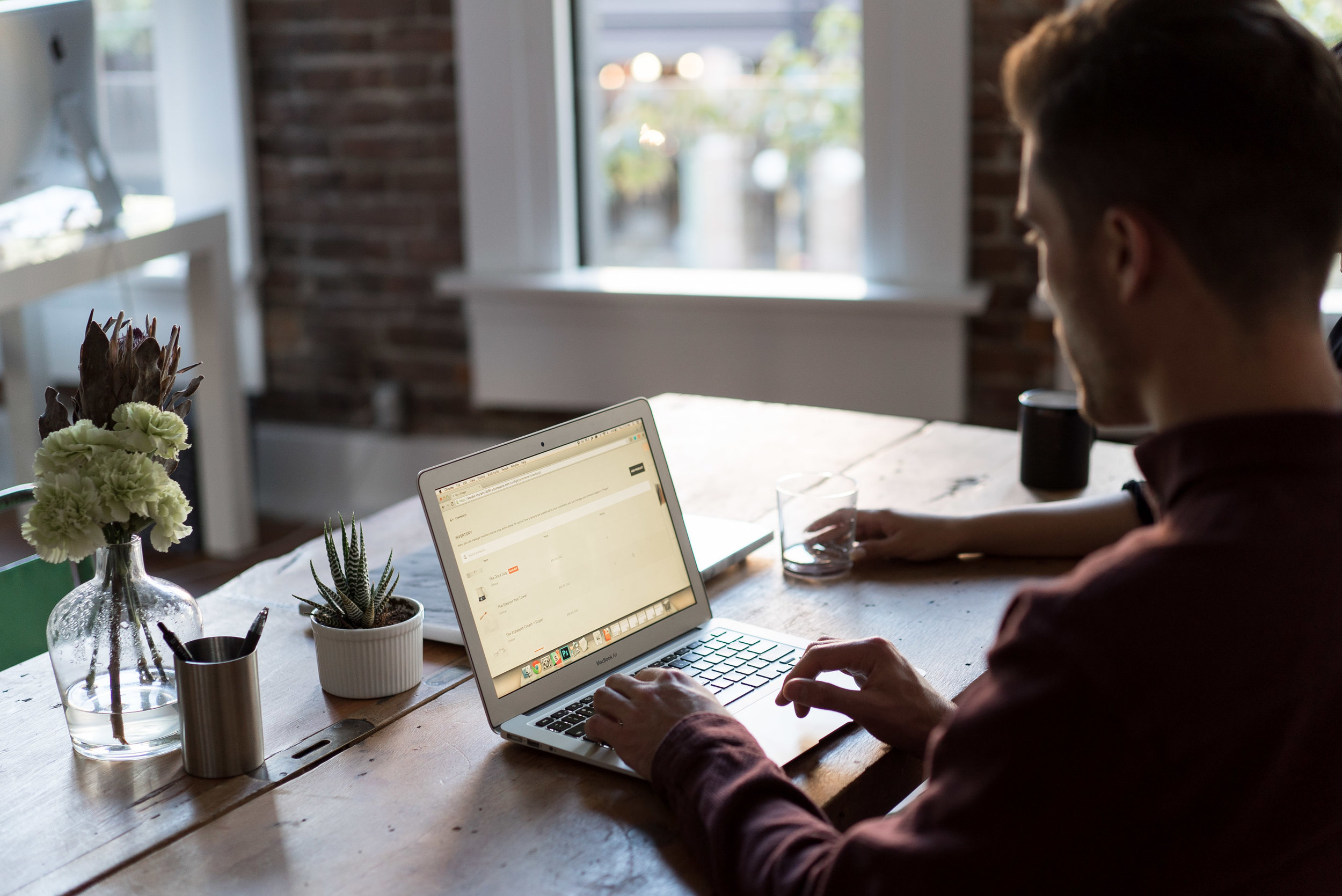