“While shorter-term credentials such as certificates and certifications can be faster and more sharply focused ways to meet workforce needs, more than half of employers say they won’t consider candidates for middle-skill jobs without bachelor’s degrees, even for jobs that haven’t traditionally required one,” the report said.

It gets worse. You would think that two- and four-year college officials and employers would be in close contact with each other to determine precisely what skills students need. The reality is different.

“Some university and college faculty don’t like to talk about what they do in terms of vocational outcomes,” the study said. “Or they spend years creating new programs when the labor market needs immediate results. Employers have trouble finding the right people to approach for help in complex academic bureaucracies or struggle to describe exactly what they need.”

The endless variety of education providers — from the storefront coding schools to major universities — have an incentive to keep tuition-paying students enrolled as long as possible.

I have long thought that the most effective vocational programs in high school and college are those run by businesses or unions that have jobs to distribute. But they are difficult to set up, in part because public educators distrust the private sector. The survey quoted Jason Tyszko, an official at the U.S. Chamber of Commerce Foundation, saying higher education officials often see business people as “barbarians at the gates.”

The study reported that educational institutions offer 738,428 different credentials in the United States. That adds to the confusion among students over which program will be the best fit for the job they desire.

There are 35 million American high school graduates who lack four-year college degrees but have skills that match what employers already need, the study reported. Companies find it difficult to define the specific qualifications they want, so they require four-year degrees for everyone, figuring that will cover it. Many workers have no chance to get jobs they can do because employers think it is easier to demand formal educational credentials rather than look carefully at each applicant’s experience and skills.

Community college students, the study said, “are at a particular disadvantage in finding their way, considering the broad range of subjects available to them and the comparatively limited guidance they receive.”

The study notes programs in Arizona, Texas and some foreign countries that have had some success. The Montana state government provides data helpful to students seeking the right path. State analysts there discovered that students with bachelor’s degrees in some fields could have earned as much or more five years after graduating with shorter and less expensive associate degrees. Mobile, Ala., officials are not steering people away from bachelor degrees but making those and other credentials better aligned with careers.

As our economy and education institutions recover from the pandemic, confusion over what the job market wants will only increase. Young Americans deserve more precision and candor from the college and business people charged with leading them in the right direction.

Sat Dec 26 , 2020
New York City is bouncing some 12,000 children from in-person education because their parents haven’t signed a consent form allowing random testing for COVID-19. The parents of all of the children had registered the students for in-person learning. They’re among 190,000 preschool, elementary and special education students who returned to classrooms […] 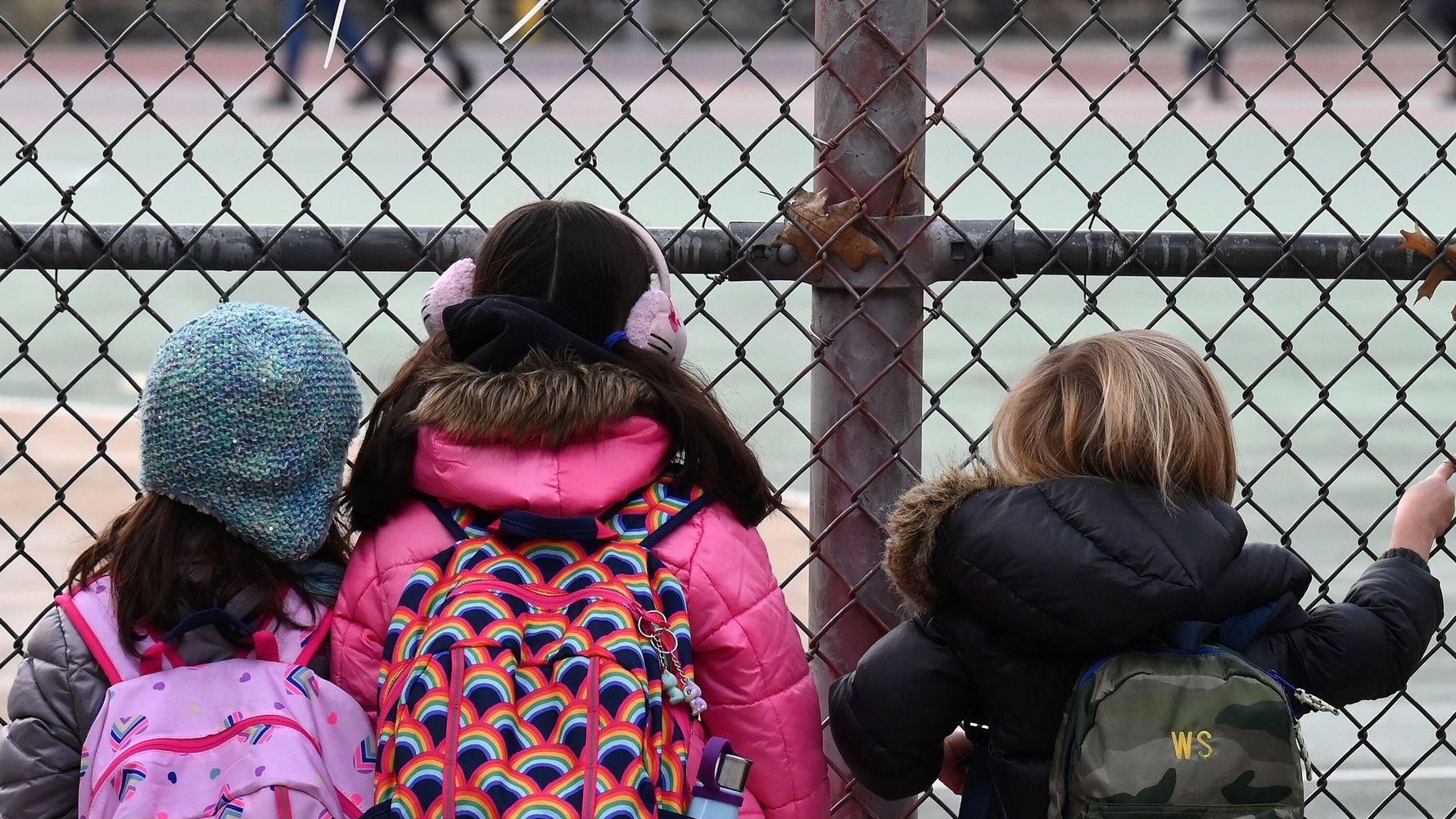