If realized, President-elect Joseph R. Biden’s nomination of Connecticut’s education commissioner, Miguel Cardona, as the new U.S. secretary of education will be a historic appointment — Cardona would be the first Latino in this position during a time when Latino students represent a critical force in K-12 education and the likely new majority in U.S. postsecondary education over the course of the next four decades. Some higher education experts worry that a K-12 practitioner may not adequately know our sector. But we can’t move forward on improving the educational advancement of the most vulnerable students in the nation, including bilingual and immigrant students, without having a profound knowledge of racial and wealth inequality that exists in the public schools and how these two key forces influence college access and success. The K-12 and higher education sectors and wealth and racial inequality are highly interdependent, and that can no longer be ignored at any level of government.

Cardona, or whoever is approved, will face the most diverse, talented and yet disrupted student body population this country has ever seen. Rising inequality in multiple forms — income, race and ethnicity, and gender in the highest-level industries, in particular — does not show many signs of dissipating.

In fact, the National Center for Education Statistics reports consistently growing or barely narrowing gaps between white and Black and white and Latino students in math and reading test scores since the early 1980s, as well as in the rates of attainment of bachelor’s or higher degrees since the 1990s. Meanwhile, more Latino and fewer white students are in the system. The needle should have moved when it comes to test scores and attainment just by those demographics alone. Moreover, racial segregation in housing and K-12 schools has also increased, as have the number of rigorous research studies that clearly indicate how that harms students from early childhood through college.

At the core of these multiple forms of inequality is wealth inequality — in particular, the racial wealth gap. The opportunity to generate wealth over time based on who you are as a person is the most robust building block of discrimination. And its outcome — where one is educated and learns to build or limit this opportunity — is a critical area for the new secretary of education.

In fact, wealth inequality that is built into the United States’ most viable system of opportunity — the education sector — is an elephant in the room that the leader of the U.S. Department of Education in the next and all future administrations can’t ignore. The racial inequality gap in the opportunity to generate wealth, the most shocking of gaps that is rarely tied to merit or “grit,” should be at the forefront of any educational policy conversation.

How does this work? Wealth inequality in relation to educational institutions concerns how we fund public schools, as well as the capital and guidance parents bring to the navigation of their child’s future. Where one buys a home is related to where one goes to school. Whether one can get a home loan or has the benefit of parental capital or equity from previous home ownership are also defining factors. Where one enters the labor market, through a simple job application or through social network connections, also contributes to educational opportunity and widening or shrinking the gap. Add in race, ethnicity and foreign-born status, and the gap expands dramatically.

The generators of inequality, however, differ across state contexts. While many people have debated for decades Texas’s unpopular school funding formula, which uses local property taxes as its main form of revenue generation, reconsidering such formulas is not the answer everywhere. Where more equal funding per student is available, as in New York City, parental educational and informational capital are the unobserved or unspoken goods that can set a student’s trajectory toward educational success in this choice-driven and largest school district in the nation. One size does not fit all.

Moreover, the solutions and programs of the past were often built-in responses to a demographic context that was predominantly white or maybe just Black and white. We are a different nation now. Black students are still exposed to some of the most egregious unequal conditions in the nation, and attention to this population should never waver. But Latino students currently make up the majority of the population in the nation’s largest school district. Their opportunity for educational opportunity and wealth generation will be tied to the nation’s overall economic health.

As long as the racial gap in wealth equality remains tremendously large, we probably won’t be able to see much progress among Blacks, Latinos and other underrepresented groups reflected in the most basic to most complex metrics, test scores or degree attainment. For the new education secretary to make any headway on moving the needle on outcomes, he will need to confront the inequalities that are tied specifically to wealth inequality. Indeed, he should place racial wealth inequality at the center of the Education Department’s efforts. The new department team should work across sectors using the latest research on how to reduce the harms of racial segregation in educational institutions, homes and the labor market. That research should be demographically representative, as should the decision makers at the table.

An Era of Sustainable Success

Those of us in higher education also have a major role to play: we can jointly call out the elephant of wealth inequality in the room and how it influences everything from test scores to teacher quality to college admissions to student loans. The Department of Education will need our support and must also ask for the right help from a diverse range of experts from multiple sectors. As a former federal employee turned academic, I have spent time in both worlds and know how much we can contribute. We can begin to work across sectors — K-12, higher education, labor, justice and health — to better understand the nature of problems of the past so that we remove the low-hanging, rotting fruit of neglect, ignorance and resource deprivation in the public schools.

For those students not born into wealth, their key hope rests with the institutions and pathways they set for their legitimate educational futures. COVID-19 will only exacerbate the wealth inequality gap, showing even more clearly the vulnerabilities of various population groups. Thus, there is no better time to confront wealth inequality than now when all sectors will need to work together to rebuild many of our nation’s institutions.

That does not discount the importance of educational performance accountability in both the K-12 and postsecondary sectors. However, a weak understanding of inequality, especially as it relates to wealth, is not likely to yield an accurate or efficient structure of how to evaluate accountability metrics such as high school and college graduation rates. In particular, placing the problem of failure solely in the hands of the individual and their family’s behavior — ignoring the role of race and constructing race-neutral solutions as if racial exclusion and inequality didn’t power some people’s advancement over others’ — has never led to success.

So let’s retire the misidentification of educational problems and their associated solutions that don’t work. The new secretary of education can lead by cleaning house of such ineffective efforts and start planning for the new demography, while preserving the best of what has worked in the past. He and the rest of us have a choice: to continue to build programs for a world that no longer exists or to pursue the opportunity to forge a new era of sustainable success. Imagine how much progress we’d see if we created solutions for the student body of today, not the one of the 1980s. A focus on building pathways toward equity would lead us along a road that ultimately benefits our entire nation.

Mon Jan 4 , 2021
If you don’t like the career you’re in, you might want to work in the swimming community and be a part of our swimming family! Go here to see 2925 Swim Jobs. A3 PERFORMANCE SEEKS AGENTS TO JOIN THE FASTEST GROWING SWIMWEAR BRAND IN AMERICA A3 Performance is the fastest-growing brand […] 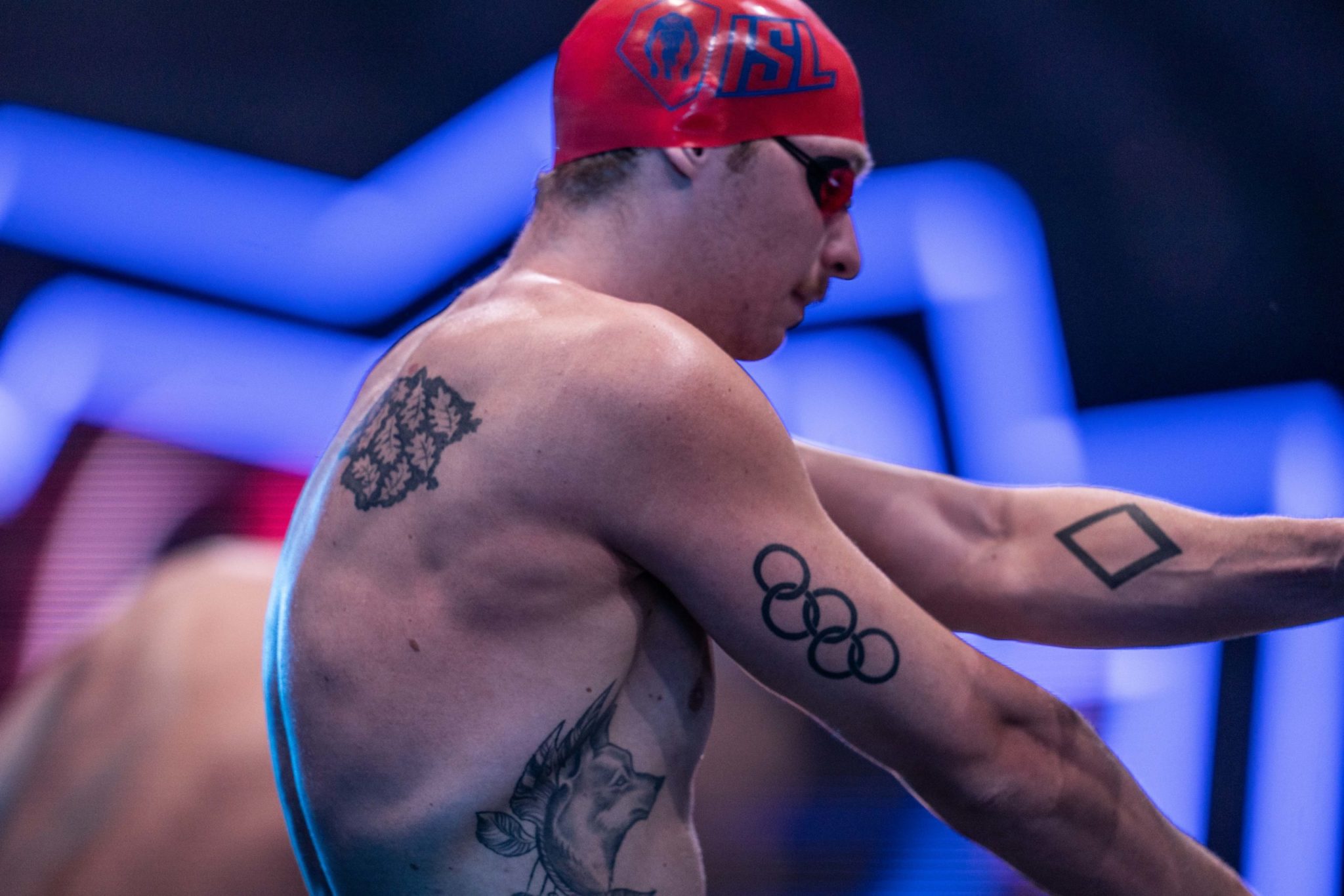