A number of educational program assistants have been laid off as a result of COVID-19 and a lack of communication from Nova Scotia’s Department of Education.

That according to Chris Melanson, HRCE educational support staff union president, who says since the beginning of the school year, EPAs have been shuffled and transferred to different sites.

But in some cases, they aren’t finding work.

“It was great to know that most of our members were still retaining employment, however, we have seen in the last couple of days that a few of our members have been reduced in some percentage and some actually down to zero and received layoff notices,” said Melanson.

He says he believes this is partly due to poor planning by the Department of Education.

“When the province announced in late July that schools were going to open in September, that should have been an opportunity for the provincial government to bring, not just administrators, teachers, support staff and custodians to the table, but also bring the families of the children that go to school to discuss their concerns,” he said.

He says some parents have not sent their children to school as they have not received adequate information about what supports are available for them. 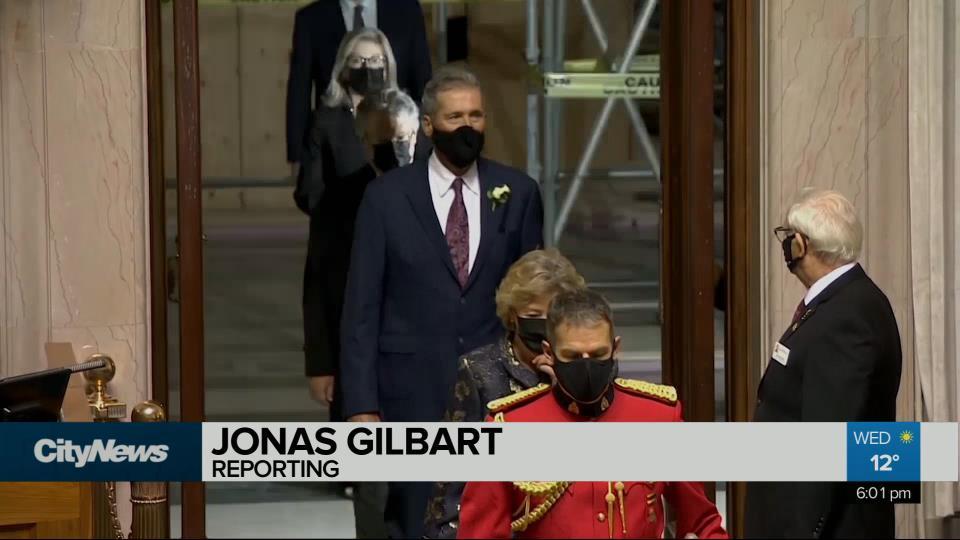