Skip to content
So far this week, major districts in Chicago and New Jersey have shelved plans to physically return to the classroom at the last minute in the face of opposition from teachers. On Tuesday, the CDC released a study that found the risk of Covid transmission in the classroom is minimal when paired with precautions like mask-wearing and social-distancing.

The CDC’s study focused on 17 K-12 schools in rural Wood County, Wisconsin, during in-person learning last fall. What’s below is from CNN’s Lauren Mascarenhas, although the bolded words are mine:

The testing: The schools did not conduct routine Covid-19 screening, but they implemented mitigation measures.

The method for students: Cohorts of 11 to 20 students from the same grade level met for classes and lunch indoors, where students were often seated next to the same person. Cohorts were asked not to mix, and the researchers found no in-school transmission between different cohorts.

The method for adults: Staff were told to mask, social distance and limit time in shared indoor spaces. If a student was out of school with Covid-19 symptoms, their siblings were also told to stay home.

When a student or staff member tested positive for the virus, school officials used interviews to identify close contacts — anyone who was within 6 feet of the person for longer than 15 minutes over the course of 24 hours. Those close contacts were required to quarantine at home, and if they developed symptoms during that time, officials investigated whether in-school spread was the cause.

School may help kids distance: The team says their findings suggest that even with varying positivity rates in the community, students are not necessarily at increased risk for the virus if they attend in-person classes. In fact, they say that being in a monitored environment such as the classroom may increase adherence to public health measures.

Where schools are out. Now square those CDC findings — granted, for a rural Wisconsin district — with what we’re seeing come out of US cities.

Here’s a passage from a report by CNN’s Elizabeth Stuart on Monday: Public schools in Montclair, New Jersey, were scheduled to reopen for hybrid learning for elementary school students on Monday, the first day of in-person learning for students since March 2020. But plans were scrapped at the last minute after the local teachers’ union cited its safety concerns and its members refused to return to classrooms.

Stuart, along with Mirna Alsharif, reported Tuesday the status of the 20 largest public school districts in the US:

Even in districts that are open, like New York, a large number of kids are still not in the classroom — specifically middle and high school students. Spikes in positivity rates in places where schools have remained open or opened routinely led to heated debates about whether those schools should stay open.

It feels like schools are the only thing closed. In northern Virginia, you can throw back beers late at night indoors at a bar. You can send your kid in person to private school. You can shop indoors at pretty much every type of establishment. You can gather for coffee, go to the farmers market, get a parking ticket, pay a parking ticket and pretty much anything else you want, as long as you wear a mask and follow social distance guidelines.

You cannot, if you’re a kid, go to public school. My kids’ district has set a mid-February target for younger kids who choose to return to the classroom. Schools have been completely closed since March. The number of children failing classes, particularly Black and brown kids, has skyrocketed.

But the district has missed previous markers to put special needs kids back in classrooms. It has set metrics, based on the spread of Covid in the community. It seems very unlikely those metrics will be met. Parents are expecting a notice pushing off the mid-February delay.

Vaccines were supposed to change the equation. At the same time, teachers in Virginia have been prioritized to receive Covid vaccines. In other states, like Florida, teachers have been specifically NOT prioritized for the vaccine, which seems criminal, but they have been in the classroom for months.

All that makes the CDC’s newly released report so maddening to parents wondering when their dual roles as full-time workers and daytime school aides and IT assistants will end.

Biden’s pledge. President Joe Biden has pledged to get American school kids K-8 back to school during his first 100 days in office. He talked on Monday about the need for better ventilation, testing and capacity at schools.

“It’s not so much about the idea teachers aren’t going to work. The teachers I know, they want to work. They just want to work in a safe environment and as safely as we can rationally make it. We can do that. We should be able to open up every school kindergarten through eighth grade if, in fact, we administer these tests,” he said.

It’s a bold promise, since the federal government does not currently — nor will it soon — control local school districts. Biden signed an executive order setting as policy his goal to help get kids back in school. Read it here.
It’s a policy to issue stronger and better recommendations — direct guidance and advice for districts from the national level. It does not provide new funds to school districts that need to upgrade facilities and invest in tests and PPE for their students. He’ll need Congress and the Senate to get those funds released. And he’ll need the teachers’ unions to get on board. Read more here.

Educational models are all over the place. The pandemic is going to touch every American kid in some way.

Last spring, when all kids were home, the concern was about how wealthier parents could afford the time or money to create pods or hire tutors.

But now some American kids are going to school and a large portion are not. Some are following a hybrid model. Some are all virtual. Ten months after nearly every school kid spent some time out of the classroom, the nation’s children are all over the place. Read the latest on how this missing year is making American inequality worse.

Wed Jan 27 , 2021
Government leaders, school administrators, teachers and parents are trying to figure out how best to teach children during the pandemic. “Homeschooling showed myself and my kids that learning can be something you love, not just something you have to do,” said Saren Schapiro, owner of a pediatric speech-language therapy practice […] 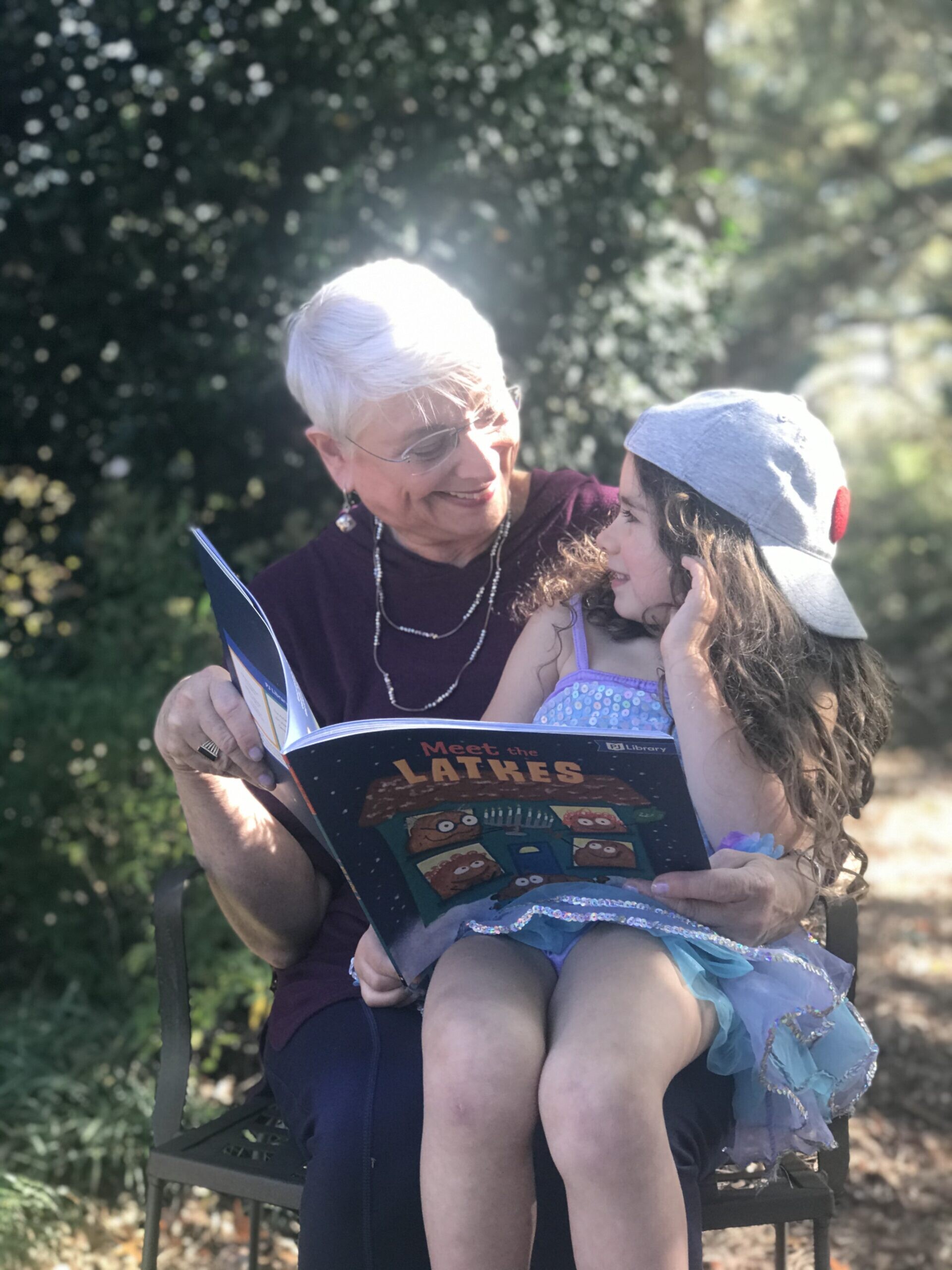