WASHINGTON – In January 2017, Betsy DeVos, President Donald Trump’s nominee for education secretary, told lawmakers at her confirmation hearing that the threat of grizzly bears in Wyoming justified the national push to equip schools with guns. She was responding to a question from Sen. Chris Murphy, D-Conn., who’d made gun control a priority after children in his state were massacred in 2012 at Sandy Hook Elementary School.

DeVos’ gaffe, which garnered a slew of memes and a spoof on “Saturday Night Live,” became a metaphor for her tenure as education secretary. It also contributed to her status as the most unpopular member of Trump’s already-controversial Cabinet. DeVos won confirmation, thanks to Vice President Mike Pence’s tiebreaking vote.

DeVos, a conservative billionaire philanthropist, advocated for school choice. In her view, public education money should follow students to whatever learning model their parents prefer – whether it’s a traditional public school, a charter school, a private school or a home school.

Overall, DeVos didn’t accomplish much of her school choice agenda. Her hallmark “education freedom” campaign, which sought to create a national private school voucher program, didn’t come to fruition. Congress repeatedly killed that proposal, which in its latest iteration sought to allocate $5 billion toward tax credit scholarships for private school.

“If we fast-forward 10 years and look back at this period, we’re not going to see much,” said Dale Chu, a senior visiting fellow at the Fordham Institute, a right-leaning education think tank.

DeVos did convince Congress to expand 529 plans, enabling the state-sponsored college savings accounts to cover private school tuition. She got lawmakers to reauthorize a program providing private school vouchers to students in Washington.

“She has really tried to make the case that as education secretary, her job is to work with schools of all stripes,” said Lindsey Burke, who directs the Center for Education Policy at the Heritage Foundation, a right-leaning think tank. “Public education means education of the public and for the public – not just traditional public education.”

Teachers unions and civil rights groups, including the NAACP, had a different take.

DeVos gained traction in her efforts to reverse a suite of policies from President Barack Obama’s administration that she said had given the federal government an outsize role in education. Many of those policies pertained to civil rights.

Some of DeVos’ most concrete policy changes, experts suggested, concerned Title IX, the federal law protecting people from sex-based discrimination in education. She revoked Obama-era guidance that she said negated the due process rights of college students accused of sexual assault. This year, DeVos raised the bar to prove claims of sexual misconduct in schools. She argued the procedures enacted in May would “tackle the tragic rise of sexual misconduct complaints in our nation’s K-12 campuses.”

How DeVos’ policy works at some colleges:Hearings are traumatic for both sides

President-elect Joe Biden said he plans to scrap those changes, though DeVos’ college regulations were backed by federal court rulings.

“The big question is: How long does it take them to put a replacement together?” said Terry Hartle, the senior vice president for the American Council on Education, a lobbying group for the industry.

The Biden administration could plan simply to cut the rules and come up with a replacement later, he said. Or it could repeal them and replace them immediately with a new set of regulations. Either way, those rules would have to be made available to the public for review before they are made official.

The DeVos regulations went into effect in August. Before a university can take any form of punitive action in response to potential sexual misconduct, officials need a formal complaint. Not all survivors of sexual assault are ready for formal complaints and the investigations and cross-examinations they require.

In normal times, changing a college’s process of handling sexual misconduct complaints would be a massive undertaking, said Jody Shipper, a former university administrator and an adviser to colleges on Title IX.

Many institutions are hurting financially and struggling to respond to the changes in operations caused by the coronavirus pandemic. Some have started furloughing or laying off employees, which means they may lack ready hands to overhaul sexual misconduct rules.

Shipper said she has seen several new Title IX policies that have gaps or mistakes.

Some will certainly see DeVos as a defender against governmental overreach. On the college level, she rolled back several federal rules meant to protect students who borrowed federal money to pay for their education.

To Steve Gunderson, CEO of a trade group of for-profit colleges, DeVos’ department reversed policies that unfairly targeted the members of his organization.

One of those unfair rules, he said, was the Obama administration’s push to limit federal funding to colleges whose programs provided “gainful employment.” That rule was meant to protect students from wasting time and money on shoddy programs that don’t lead to jobs. Gunderson argued it was used to target for-profit institutions.

Gunderson said information published by the Education Department, such as expanded details about how much students pay for a program and earn in their lifetime after completing it, should be enough to help them choose successful programs.

“I think there’s a growing belief that transparency of data and common metrics is far better in higher education than a whole set of rules and regulations,” Gunderson said.

DeVos’ department denied many requests from student loan borrowers who said their college failed to provide them an adequate education or forgave only partial amounts of what borrowers sought. Borrowers sued the department for the inaction, and they’ve won some cases.

Under DeVos, the federal government even rolled back rules for accreditation, the dry and arcane process of approving which universities can receive federal funding.

“The biggest accomplishment from their perspective is going to be the deregulation,” said Clare McCann of the left-leaning New America. “All of that will add to the amount of time it takes to put some accountability back into the system.”

Biden, in his higher education plan, promised to undo many of DeVos’ changes, stopping colleges from “profiteering off students.” He plans to reinstate Obama-era rules that tie a college’s receipt of federal money in part to graduates’ salaries and debt levels.

Kamala Harris, Biden’s vice president, sued for-profit Corinthian Colleges when she was California’s attorney general for making false advertisements to students. The system of colleges closed in 2015 after the Department of Education restricted its access to federal money for allegedly lying about its job placement rates.

DeVos issued a statement Tuesday defending her decisions on rolling back rules on Title IX and “reforming accreditation and other heretofore burdensome requirements and regulations.” She criticized Biden’s plan for cutting the cost of college and forgiving student debt.

“We’ve heard shrill calls to ‘cancel,’ to ‘forgive,’ to ‘make it all free.’ Any innocuous label out there can’t obfuscate what it really is: wrong,” the statement read. “What we do next in education policy – and in public policy writ large – will either break our already fragile economy, or it will unleash an age of achievement and prosperity the likes of which we’ve never seen.”

President-elect Biden has yet to name his choice for DeVos’ replacement. The former vice president, whose candidacy was endorsed by teachers unions such as the National Education Association, said that person will have experience as a public school educator.

One of the biggest tasks facing the incoming secretary will be related to colleges: the nation’s $1.6 trillion student loan portfolio. “In terms of touching individuals, the Department of Education’s biggest role is making and collecting student loans,” Hartle said.

The Education Department has frozen interest rates on federally held student loans and paused borrowers’ payments. This pandemic-era hiatus is slated to expire at the end of the month. The next secretary may have to handle the resumption of payments if the pause isn’t extended before Biden takes office. (Politico reported late Tuesday that DeVos’ department instructed student loan servicers to wait at least a week before sending bills to borrowers, which could suggest a further extension.)

DeVos deepened partisan divides within federal education policy. Many of the leading Democratic candidates for president in this year’s primary election, including Sens. Elizabeth Warren and Bernie Sanders, distanced themselves from charter schools – a key issue for DeVos. Historically, some Democrats – including President Bill Clinton and Obama – supported charter schools, especially as an option for disadvantaged families in urban areas.

Given those divisions and Biden’s commitment to unifying the country, some experts suspect DeVos’ successor will be agnostic on the subject of charters.

DeVos’ legacy will probably be one of rollbacks rather than steps forward. The secretary may be fine with that. Last month,  in an interview with Reason, DeVos questioned the necessity of the department she was tasked with managing.

“This building,” she said, “has caused more problems than it solved.” 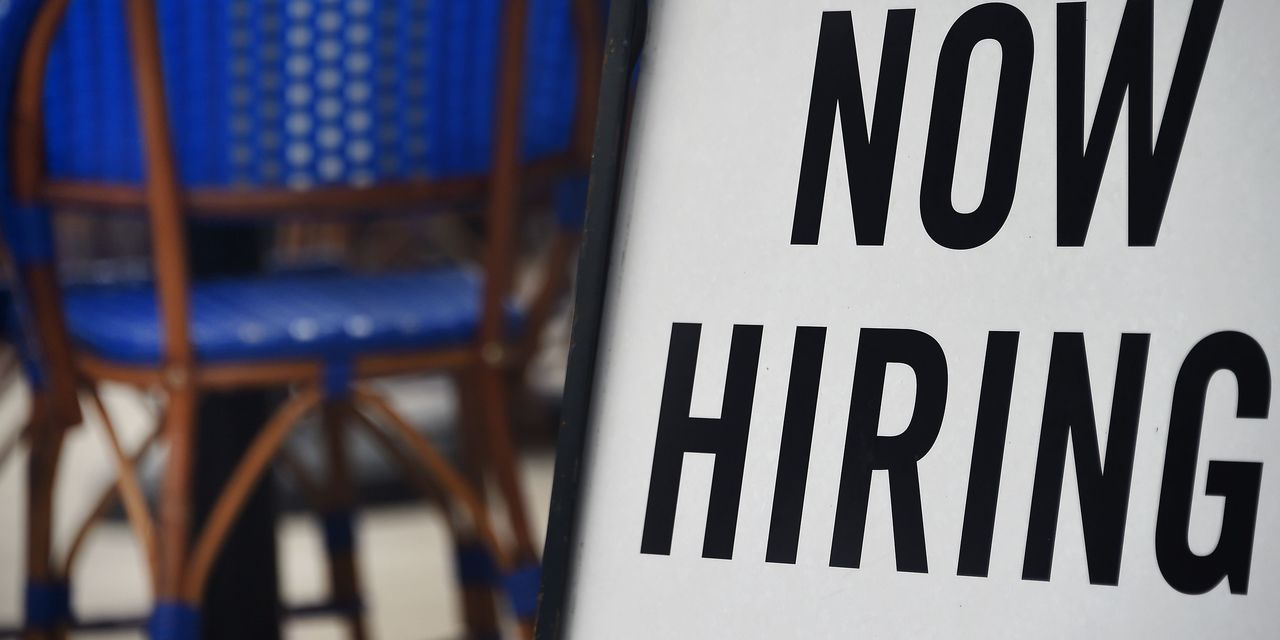