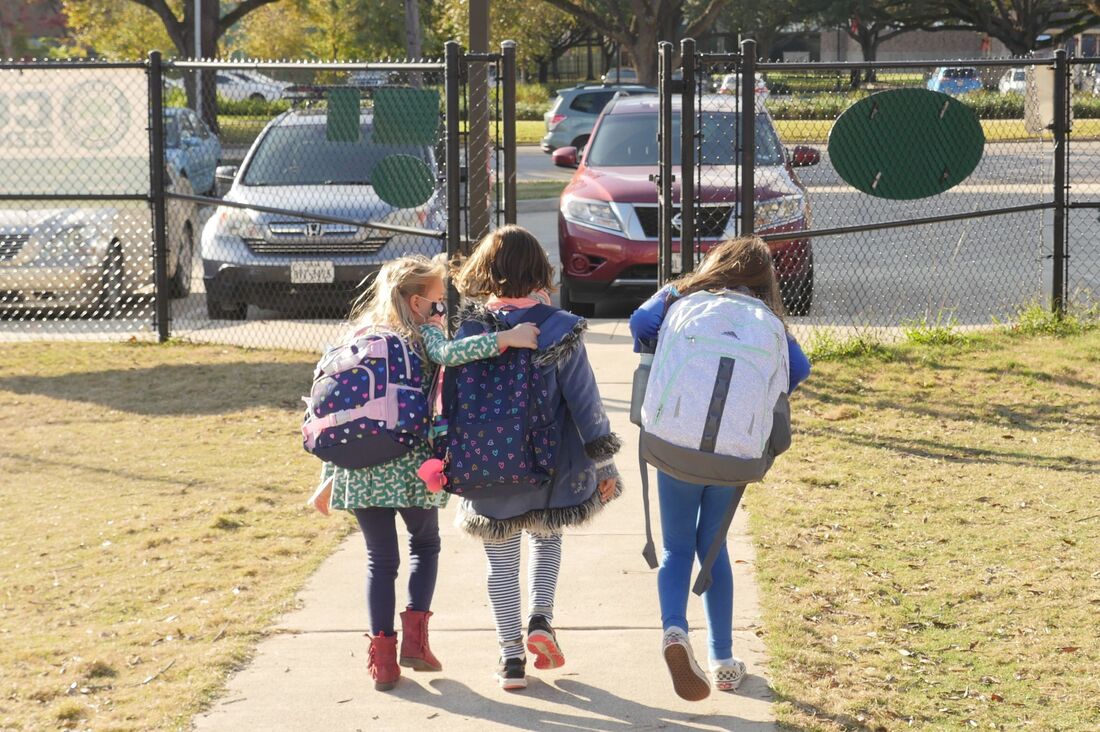 School children wearing facemasks walk outside Condit Elementary School near Houston in December. The U.S. Department of Education announced Friday that it will begin collecting data on the status of in-person learning during the pandemic. 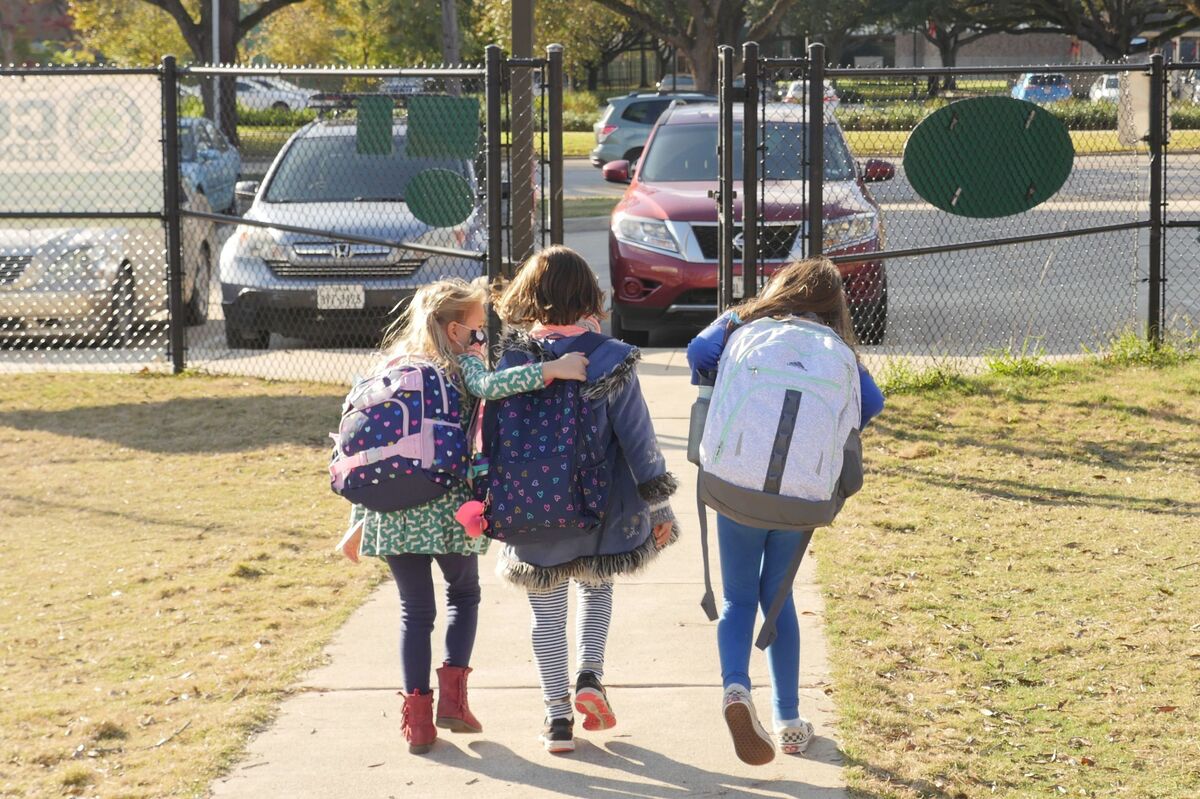 School children wearing facemasks walk outside Condit Elementary School near Houston in December. The U.S. Department of Education announced Friday that it will begin collecting data on the status of in-person learning during the pandemic.

Ever since the pandemic closed the nation’s schools in March 2020, there has been no official national source for understanding where schools have reopened, how many hours of live instruction students are getting online and just how unequal the access to learning has been over the past 11 months.

On Friday, the National Center for Education Statistics, at the U.S. Department of Education, announced a new survey to answer all these questions and more. The survey will be administered to approximately 7,000 nationally representative elementary and middle schools across the country. It follows an executive order from President Biden.

Schools will be surveyed on, among other things:

Results will be collected monthly from February through at least June 2021, and reported to the public. To get up and running quickly, the survey will rely on some of the existing data collection systems of the “Nation’s Report Card” testing program, and the results will be used to help contextualize the results of that test when it is next given in 2022.

The previous U.S. education secretary, Betsy DeVos, had said in October, “I’m not sure there’s a role at the department to collect and compile” data on how the pandemic has impacted schools. In the absence of federal data collection efforts, private organizations have stepped in, including an organization called Burbio, which scrapes a selection of school websites, and the Center on Reinventing Public Education.

Mark Schneider directs the Institute of Education Sciences, which includes the National Center for Education Statistics. He says this survey is long overdue. “It’s really important that we have a much better sense of what’s going on here. There’s a ton of stuff missing. “

The Department of Education didn’t state whether the new data collection will include data on coronavirus cases associated with schools, or safety procedures schools are following. Schneider says that may be handled going forward in partnership with the Centers for Disease Control and Prevention.

Sat Feb 6 , 2021
HOUMA, La. (AP) — The coronavirus outbreak has sent a Louisiana school back to online-only learning, forcing it to forfeit playoff games for both the boys’ and girls’ soccer teams. The state health department recommended closing in-person classes at H.L. Bourgeois High School based both on the number of COVID-19 […] 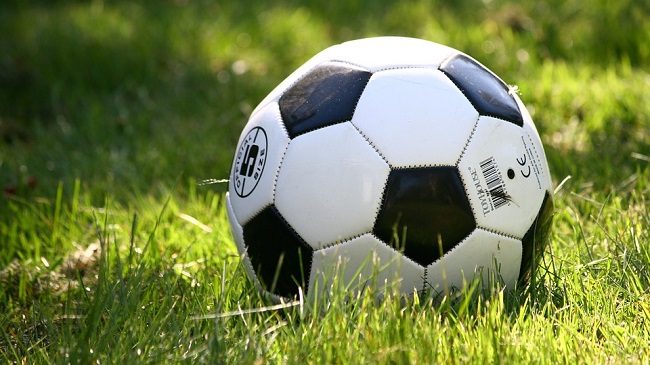