Crosslake Community School’s executive director resigned Friday, March 12, and the school’s director of online learning also is no longer with the charter school.

Cliff Skagen, executive director since January 2020, said Tuesday, March 16, in an emailed statement: “After lengthy consideration, I decided to resign from Crosslake Community School on March 12 to pursue other professional opportunities. I am proud of my accomplishments at CCS, which include increasing enrollment by 34 percent and bringing in approximately $1 million in new revenue. My family and I have come to love the Brainerd lakes area and I look forward to continuing being an active participant in the community.”

Stacy Bender, the school’s director of online learning since August 2014, said in a messaged statement: “I love Crosslake Community School and specifically its online program that I worked very hard to create along with co-workers who still serve students. With the addition of the kindergarten-fourth grade students in second semester, it is now arguably the best independent charter online school serving all grades in the state of Minnesota.”

No more information was available Tuesday on the departures. Attempts to reach school board members, including Board Chair Cinda Jensen, were unsuccessful.

The school board met in a special session Friday, March 12, to consider action with respect to employment of employees, according to the agenda on the school’s website.

The board will meet in another special session at 5:30 p.m. Thursday, March 18, to plan for a future interim Crosslake Community School leadership plan, according to the agenda on the school’s website.

Skagen succeeded Todd Lyscio, who retired at the end of 2019 after serving for six years as the school’s director from 2013-2019.

Skagen previously was head principal and director of curriculum and instruction at Twin Cities Academy Charter School in St. Paul before joining Crosslake Community School. The other two finalists for the director position at that time were Jill Arendt, director of student life at Crosslake School, and Annette Klang, a grades 1-2 teacher at Crosslake School.

Love snow? Our exchange students do too!...

Thu Mar 18 , 2021
Love snow? Our exchange students do too! Greenheart is looking for volunteer host families in Rosemount-Apple Valley area for exchange students who love winter sports like ice hockey & skiing/snowboarding. If you are interested in learning about a new culture, and would love to share our snowy winter with an […] 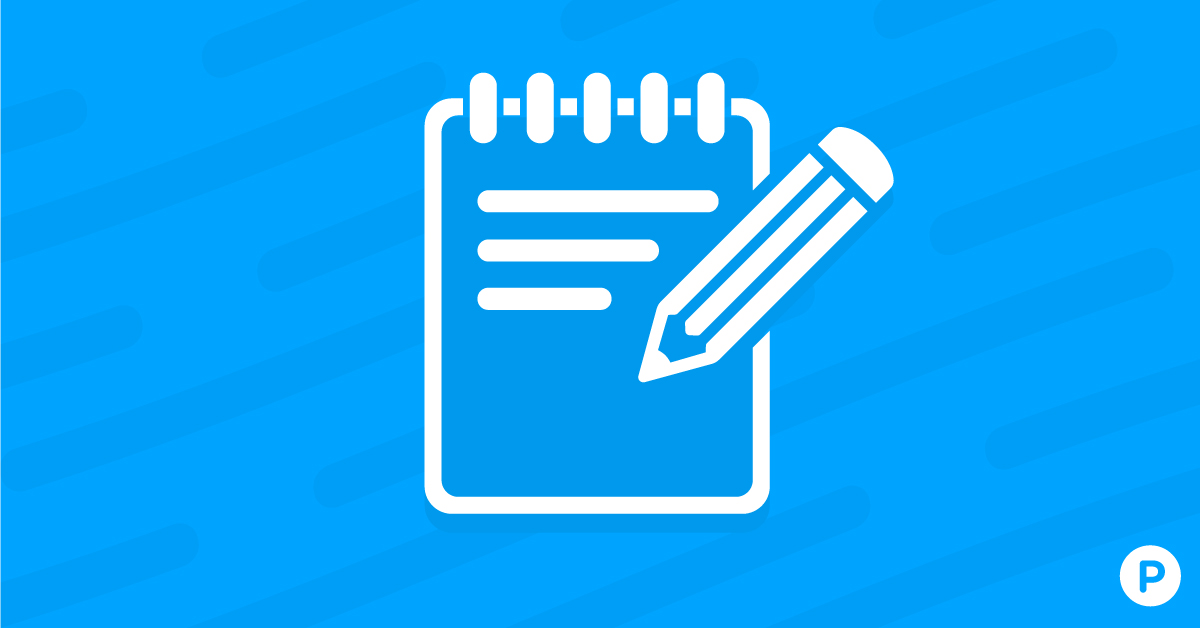