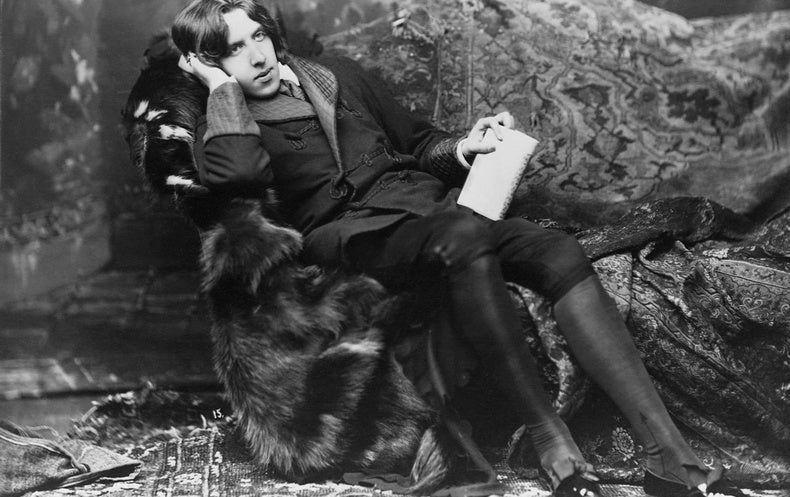 Over the past few months, I’ve been invited to speak with well-known writers, musicians and film producers regarding my recent book, Extraterrestrial. Prior to these conversations, I was on the receiving (and admiring) end of their artistic work, but now they were curious about my own research as a scientist. These exchanges led me to recognize the similarities between innovation in the arts and the sciences. In general, it appears that the craft of creating our most imaginative frontiers cannot be formulated as a cookbook recipe.

In sciences and arts alike, creativity appears magically as an unpredictable fountain of inspiration from the subconscious. Its unexpected content breaks routines within traditional thinking. It delivers something new that is distinct from common practices, often taking people out of their comfort zone because it is ahead of its time. As a result, many innovators are ridiculed and denied the recognition they deserve when they need it the most. When the Greek philosopher Socrates questioned people in public through dialogues and failed to acknowledge the gods that the democratic city-state of Athens worshipped, he was accused of corrupting the youth and was executed by being forced to drink poison. Today, Socrates would have been canceled on Athenian social media. As Oscar Wilde said: “A writer is someone who has taught [the] mind to misbehave.”

There are many examples of such circumstances. The revolutionary theory of continental drift advanced by Alfred Wegener in 1912, was rejected by mainstream geologists for four decades and only became popular after the mechanism of plate tectonics was recognized. In 1933 Fritz Zwicky inferred the existence of large quantities of invisible mass in the Coma galaxy cluster, which he labeled “dark matter,” but it took four decades for this notion to gain traction within the astronomy community. The doctoral thesis of Cecilia Payne-Gaposchkin at Radcliffe-Harvard concluded in 1925 that the surface of the sun is made mostly of hydrogen, but this idea was dismissed by Henry Norris Russell, the prominent director of the Princeton University Observatory. Four years later he realized that she was right. In the 1962 book Astronomy of the 20th Century, Otto Struve and Velta Zebergs described Payne-Gaposchkin’s work as “undoubtedly the most brilliant Ph.D. thesis ever written in astronomy.”

Following his own compass on another frontier, Otto Struve suggested that we search for hot Jupiters around other stars in 1952, four long decades before the 1995 discovery of 51 Pegasi b by Didier Queloz and Michel Mayor—which earned them the 2019 Nobel Prize in Physics. In biology, the rules of genetic heredity formulated by Gregor Mendel in 1866 were ignored by the scientific community, rediscovered by Hugo de Vries and Carl Correns three decades later, and eventually explained by the molecular chemistry of DNA almost a century after Mendel’s work.

The same fate applies to innovative artists. Vincent van Gogh was considered a madman and a failure throughout his life, but his reputation changed to that a misunderstood genius when elements of his painting style were incorporated by expressionists several decades after his suicide in 1890. Today, van Gogh’s paintings are among the most expensive ever sold. The writer Samuel Beckett did not get his first novel published, and so he shelved it. The novel was eventually published in 1992, three years after Beckett’s death, and 23 years after he was awarded the 1969 Nobel Prize in Literature. Quoting Wilde: “An idea that is not dangerous is unworthy of being called an idea at all.”

Life offers two ways of acquiring commodities. One is by collecting existing items, and the other is by creating things that never existed before. Whereas most items on the shelves of supermarkets are mass-produced, entities that are newly created by artists or scientists are initially unique.

Just like aging wine, a product of creative work acquires quality over time. It is colored by the response of the audience as well as by imitations. The initial circumstances are reminiscent of an admirable infant. It is fascinating for a scientist or an artist to watch the interaction of their creation with the world, just as it is for parents to watch their children.

Arts and sciences have different content and hence adopt different tools to shape their message. They constitute complementary ways of viewing reality which are not a substitute for each other. Scientific innovation translates to new technological devices, like global positioning systems for navigation based on Albert Einstein’s general theory of relativity. Artistic innovation translates to new cultural assets, like Pablo Picasso’s Cubism—which sparked related movements in music, literature and architecture. The products of the creative process are surprising at first in all venues of human inventiveness.

But what counts as ingenuity at first sight, could in retrospect be considered as inevitable. In the physical sciences, one could argue that reality exists before it is discovered. The same could be said about the arts. As Michelangelo noted when asked how he produced beautiful sculptures from a block of marble: “The sculpture is already complete within the marble block, before I start my work. It is already there, I just have to chisel away the superfluous material.”

Both arts and sciences advance through open-minded iterations. The alternative of staying within traditional boundaries suppresses the exploration of new territories. As Oscar Wilde said: “Consistency is the last refuge of the unimaginative.”

Recognizing the crucial role that imagination plays in advancing both arts and sciences would translate to a culture that fosters innovation by rewarding creativity. Conventional groupthink could be circumvented by populating selection committees of funding agencies with creative individuals rather than with traditional thinkers. A culture of innovation would also benefit from overlap spaces where scientists and artists interact. In deriving his theory of gravity Albert Einstein was inspired by the philosopher Ernst Mach, and Einstein’s new notions of space and time inspired Picasso’s paintings.

Creativity in arts and sciences establishes a backdrop for human existence, as the content it invents gives pleasure and meaning to our lives. The human act of creation is an infinite-sum game, from which all of us benefit. And we can all participate in the creative process, as long as we another famous piece of wisdom: “Be yourself; everyone else is already taken.”*

*Editor’s Note (6/11/21): This sentence was revised after posting to correct the attribution of the quote. 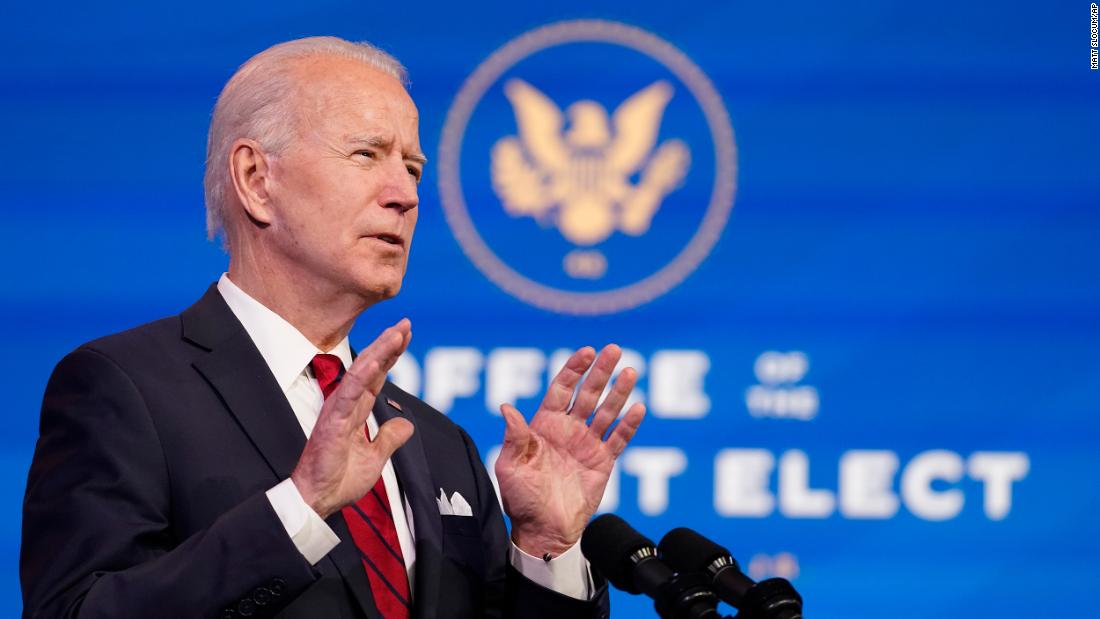 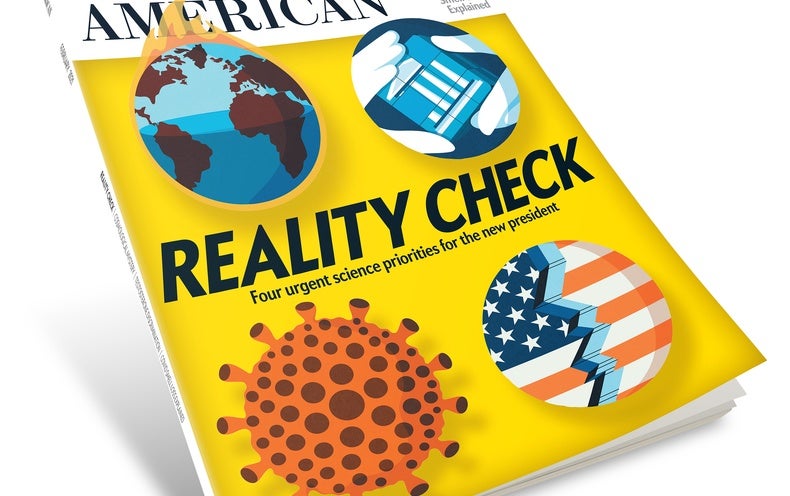 Cosmic Mysteries, Zombie Battles and Science for the Future