YTEXAS founder and CEO Ed Curtis on why businesses are moving to Texas.

The pandemic and the prospect of working remotely have spawned an exodus from New York and San Francisco to sunnier, more-affordable cities. Few have benefited more than Austin.

Texas’ capital is attracting more corporate jobs and remote workers than ever before, lured by lower costs and lower taxes. Business relocations to Austin announced this year are expected to create nearly 10,000 jobs. That is the city’s highest figure on record for a single year, according to the Austin Chamber of Commerce, and is helping offset the hit from Covid-19 to the city’s tourist-dependent restaurants, bars and music venues.

It helps that Texas has no state income tax, that Austin winters are relatively short and mild, and that social distancing is easier in a city where homes tend to be roomy and many have backyards. Austin has also managed to remain cheaper than San Francisco, Brooklyn and Manhattan by building tens of thousands of apartments over the past decade.

WHERE ARE ALL OF THE JOBS? THESE SECTORS HIRED THE MOST IN NOVEMBER

Tech investor Joe Lonsdale said he and his venture-capital firm 8VC were moving to Austin, and Royal Dutch Shell recently opened a studio to develop energy-exploration ideas in the city, among others who have made or plan the move.

The migration out of large cities isn’t new, but it has accelerated during the pandemic. While some are fleeing for the comforts of the suburbs, moving trucks are also rolling into cities such as Austin, Sacramento, Calif., Charlotte, N.C., Phoenix and Salt Lake City. These spots feature lively culinary, cultural and social scenes that appeal to younger crowds who enjoy an urban lifestyle but find New York, the Bay Area and other large metro areas too dense or expensive.

The recent growth of these midsize cities, with populations ranging from about 200,000 to more than one million, shows that the pandemic and work-from-home policies aren’t undermining all of urban America. But it also illustrates a reshaping of what many companies, families and individuals look for in a hometown: more affordability, more space and new job opportunities in tech and other hot industries, rather than a location near one of the country’s traditional economic centers.

Some companies planted flags in Austin after receiving local tax incentives, such as Palo Alto, Calif.-based Tesla Inc. The electric-car maker said in July it plans to build a factory outside Austin that could eventually employ more than 5,000 people.

Others, such as Tomo Networks, point to the high level of skilled workers in a town that is home to the University of Texas. In a sign that this city of about one million residents is trending wealthier, French luxury retailer Hermès is set to open its first store in the city, according to the property’s developer, Andrew Joblon.

Asset manager Pacific Investment Management Co., known as Pimco,  opened an Austin office in 2018. The city is somewhat centrally located and has a large number of skilled college graduates, said Patrick Feigley, head of U.S. global wealth-management sales and head of the Austin office. The company is expanding the Austin office and moving some jobs in areas such as marketing and human resources from New York, Mr. Feigley said.

New construction is booming: Austin added more new apartments—relative to the size of its housing market—than any other major U.S. city between 2014 and 2018, according to the National Apartment Association. Austin’s annual building of rental apartments accounted for an average of roughly 1.4{c25493dcd731343503a084f08c3848bd69f9f2f05db01633325a3fd40d9cc7a1} of the city’s housing stock during that period, the group said.

By state law, the city isn’t allowed to require all new apartment buildings to include below-market-rate units as part of the zoning code. That makes developers happy. But it also means many new projects cater to high earners, leaving low-income renters with fewer options. Legal disputes have slowed attempts to change the city’s land code to create more affordable housing.

For young professionals pouring in from San Francisco or New York City, Austin might look considerably cheaper, especially if they keep their coastal salaries. But longtime locals say the city has never been less affordable, with Austin’s cost of living surpassing that of more-cosmopolitan Houston and Dallas.

The once-ample supply of land that fueled the building boom is dwindling, leading some developers to look outside of town. Rastegar Property plans to build about 1,000 homes and 600 apartments in Kyle, a 30-minute drive south of the city. “Austin is what San Francisco was 30 years ago,” said the company’s CEO, Ari Rastegar.

Another challenge is the lack of adequate public transit, which encourages driving and threatens to leave streets gridlocked as the population grows. In November, voters approved a $7 billion plan to build new rail lines and expand bus service, among other changes. But the plan, dubbed Project Connect, will likely take years to complete.

“Having to have a car and dealing with rush-hour traffic was not good,” said Waseem Ahmad, a software engineer who moved to Austin from New York in January.

Still, many new arrivals find that Austin’s benefits outweigh the drawbacks. Jasmyn Peterson, 25 years old, and her partner left New York in July when her apartment lease expired. She moved to Austin last week in part for the weather and likes the city’s Tex-Mex and barbecue culinary offerings.

Ms. Peterson kept her job as an account executive at public-relations firm Derris but is working remotely. She stayed at an apartment run by the short-term rental company Sonder, which said Austin is one of its top-performing markets in terms of occupancy, and now pays about the same monthly amount for a furnished apartment as she did for a smaller apartment in Brooklyn. Food and groceries are cheaper.

“It’s definitely been great to come and have more space and get more bang for your buck,” she said.

Wed Dec 9 , 2020
Key context: It is not yet clear how the Education Department plans to restart the collection of student loans early next year. But the timing, just weeks before President-elect Joe Biden takes office on Jan. 20, could create confusion for borrowers. The department’s student aid office has warned that it […] 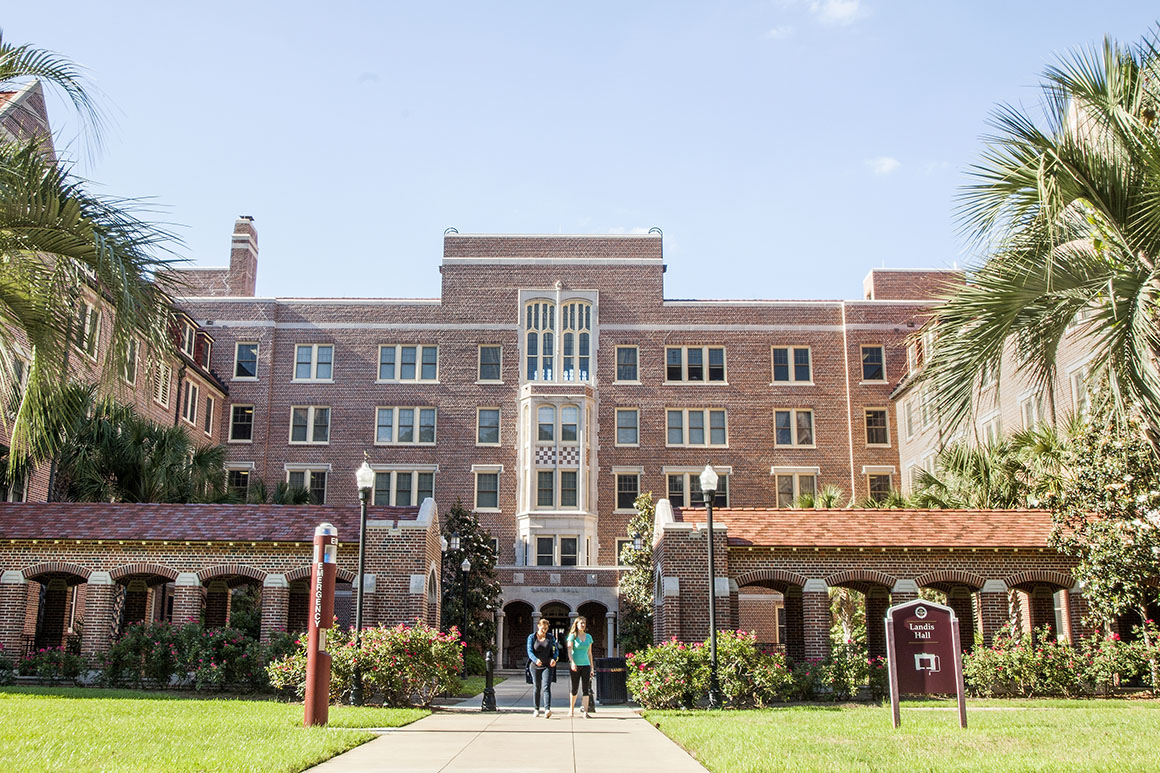