FORT WORTH, Texas – A pioneer of education in Tarrant County is being remembered by those who are most proud of his dedication to others.

In his own words recorded six years ago by the organization he co-founded, Dr. Dennis Dunkins revealed his passion for educational equality, particularly within the Fort Worth Independent School District.

“I just love the fact that I have this opportunity,” he said. “One of the major struggles in establishing TABSE was to make people believe we were real, that we really were serious about what we were trying to do.”

The Texas Alliance of Black School Educators was established in 1987. It now has more than 1,000 members and 15 affiliates throughout Texas.

Dunkins died Tuesday from complications of COVID-19, prompting an avalanche of recognition in his memory.

“He made sure we were equitable in preserving traditional African American communities like Morningside, like Stop Six with great African American leadership,” said Tobi Jackson, a Fort Worth ISD school board member. 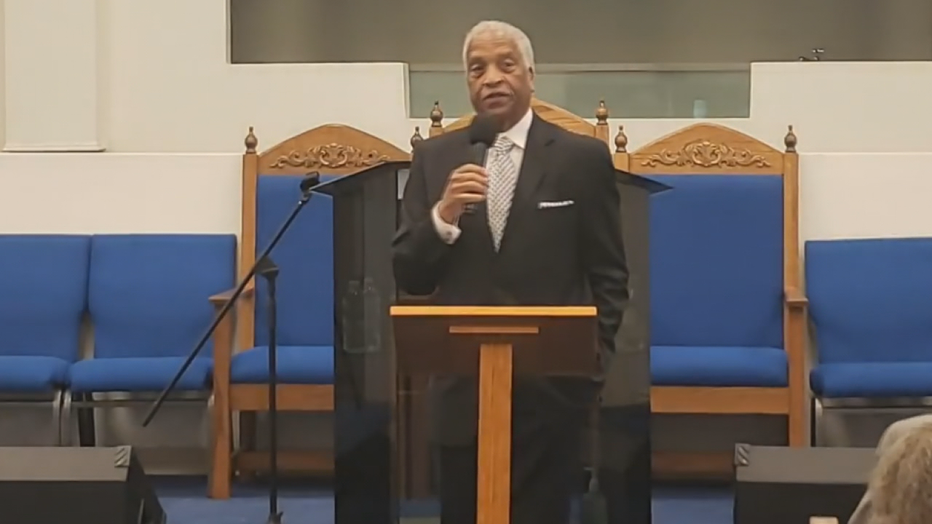 The man credited for boosting the number of African American school principals in Fort Worth was himself among the first black students ever to graduate from the University of North Texas.

He celebrated his 80th birthday in September, not long after earning a doctorate degree in Christian leadership and community organization.

“He was instrumental in developing our first magnet programs in Fort Worth high schools that traditionally served students of color. Without his work, we would not have those magnet programs,” said Dr. Cherie Washington, Fort Worth ISD’s Chief of Schools.

For decades, Dunkins personally organized college tours for thousands of high school students to visit historically black colleges and universities across the country.

“Dennis wasn’t satisfied with knowing what he knew and then sitting down. He wanted to share it with older people, his peers but certainly with younger people which is why he took them on those tours through the south visiting those colleges,” said Bob Ray Sanders, a local historian.

For his family, the loss of Dunkins is more than words can describe. His son, Dennis Dunkins II, also a Fort Worth ISD educator is grief-stricken but proud.

“He was so much a part of, ‘whatever I can do to help, I’ll do from my position.’ I think so many of us in different positions don’t realize how we can affect others. And I think that’s what he understood,” his son said.

Up until recently, Dunkins hosted weekly Zoom meetings for principals – a principal’s institute. He shared with them a personal how-to manual on being an effective principal in urban communities.

Thu Dec 31 , 2020
OVERLAND PARK, Kan., Dec. 30, 2020 /PRNewswire-PRWeb/ — TopConsumerReviews.com recently awarded their highest ranking to Homeschool Buyers Co-op, a well-respected retailer offering Homeschool Supplies. Recent events have led to a sharp increase in the number of American families who are homeschooling their children, either in conjunction with materials and lessons […]