During the Vietnam War, as the CIA funded a covert operation in neighboring Laos, Tou-Fu Vang served in the Lao army and was assigned to Maj. Gen. Vang Pao. Tou-Fu Vang’s ability to speak English put him at an advantage to help the U.S. Air Force complete operations.

Vang’s son, Tong Vang, said Minnesota’s Hmong community will not only remember his father’s war service, but how he helped people directly.

“He spent much of his career in the States with the refugee resettlement program so a lot of people remember him for that,” Tong Vang said, “because he had a direct impact in their lives in that way as well. It wasn’t just through warfare.”

Community members also say Tou-Fu Vang was the first Hmong person to earn his bachelor’s degree in the United States. He spent a year as an exchange student in a Wisconsin high school before attending Iowa State University, where he majored in government, his family said.

Tong Vang recalled his father’s first military assignment after listening to recordings he gathered from him. He said English language skills gave his father an edge.

“His first assignment was actually sitting in the backseat of an airplane with an American pilot, and he was pointing to caves and enemy forces to help direct U.S. bombing efforts,” he said. “That was because in ‘69, no one spoke English.”

Tou-Fu Vang left Laos in 1975 and moved to Chicago. He worked for the U.S. Department of Health and Human Services for nearly three decades, helping Southeast Asian refugees resettle in Midwest states. He moved to Minnesota in 2010.

Tou-Fu Vang was 76 years old. He is survived by his wife, seven children and several grandchildren.

His family had a small burial service Tuesday due to the pandemic.

Vang’s son suspects his father contracted the coronavirus after attending another funeral.

“These kinds of decisions regarding a funeral, they’re not easy. We know what traditional funerals are supposed to be like. We know what the demands and requests of our culture and our way of life are,” Tong Vang said. “But these are not normal times, and I would hate to be responsible for hurting the loved ones of others.” 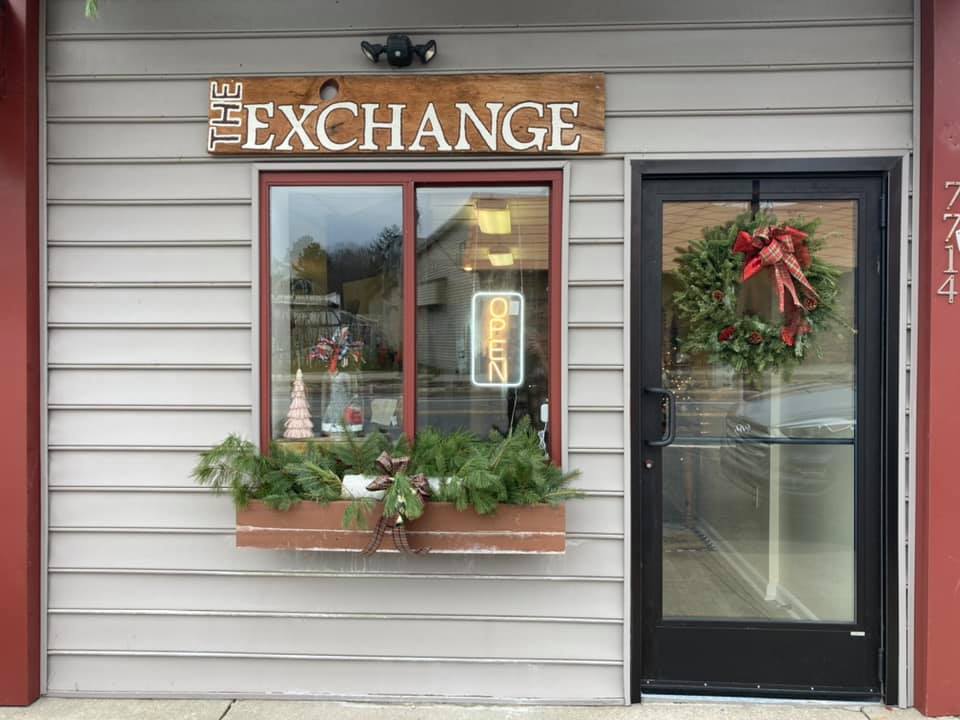