Jerry Davis has been president of College of the Ozarks since 1988. A previous version of this story misstated the length of his tenure.

The president of the College of the Ozarks was appointed Friday to serve on President Donald Trump’s Advisory 1776 Commission, a group that will push patriotic education across the U.S.

Jerry Davis, who has served as president of the private, Christian campus just south of Branson since 1988, was one of 18 names released Friday. Appointees will serve two-year terms.

Davis is the only Missouri resident named to the commission, which will be chaired by Arkansas native Larry Arnn, the president of Michigan’s private Hillsdale College.

Trump issued an executive order Nov. 2, 2020 to create the commission. He called for “pro-American curriculum” in the nation’s schools.

The college issued a news release and noted Davis was scheduled to appear on Fox & Friends to discuss the appointment.

“We must reinforce American ideals and values at this critical time in history,” Davis said in the news release.

“Some in our nation seek to erase any distinct sense of American identity or American Exceptionalism from our hearts, minds, and history books. As America heads towards its 250th anniversary in 2026, Ronald Reagan’s prophetic statement still rings true: ‘Freedom is never more than one generation away from extinction.’

“Without patriotic education, historic American values and virtues will cease to exist in America’s youth.”

In 2009, the college in Point Lookout instituted the Patriotic Education Travel Program. In the years since, 155 military veterans and 361 students have traveled together to visit battle sites in Normandy, Africa, Italy, Pearl Harbor, Iwo Jima, Okinawa, the Philippines, Korea, and Vietnam.

In September, the college established the new William S. Knight Center for Patriotic Education on its campus. It is slated to be completed in 2021.

According to the release, the goal of the center is to take the college’s patriotic programs to a national stage and support civic education through advocacy and digital resources. It will house the patriotic education classes, attended by all college students, and a variety of programs to foster good citizenship for students and the general public.

“The patriotic goal for the College was established nearly 50 years ago, and we remain laser-focused on patriotic education as a key to fulfilling our vision of developing students of Christ-like character who are well-educated, hardworking, and patriotic,” Davis said, in the release. “Forty-three years as a college president gives one perspective on many things, including shifts in American culture and ideology.”

Claudette Riley is the education reporter for the News-Leader. Email news tips to [email protected]

Mon Dec 21 , 2020
She found China to be a study of environmental contrasts. In Wuhan, “I was surprised by the lush, green scenery that contradicted the portrayal of China’s environmental issues in Western media,” she wrote in an essay. “This view was complicated when I visited Beijing, where the skies were often grey, […] 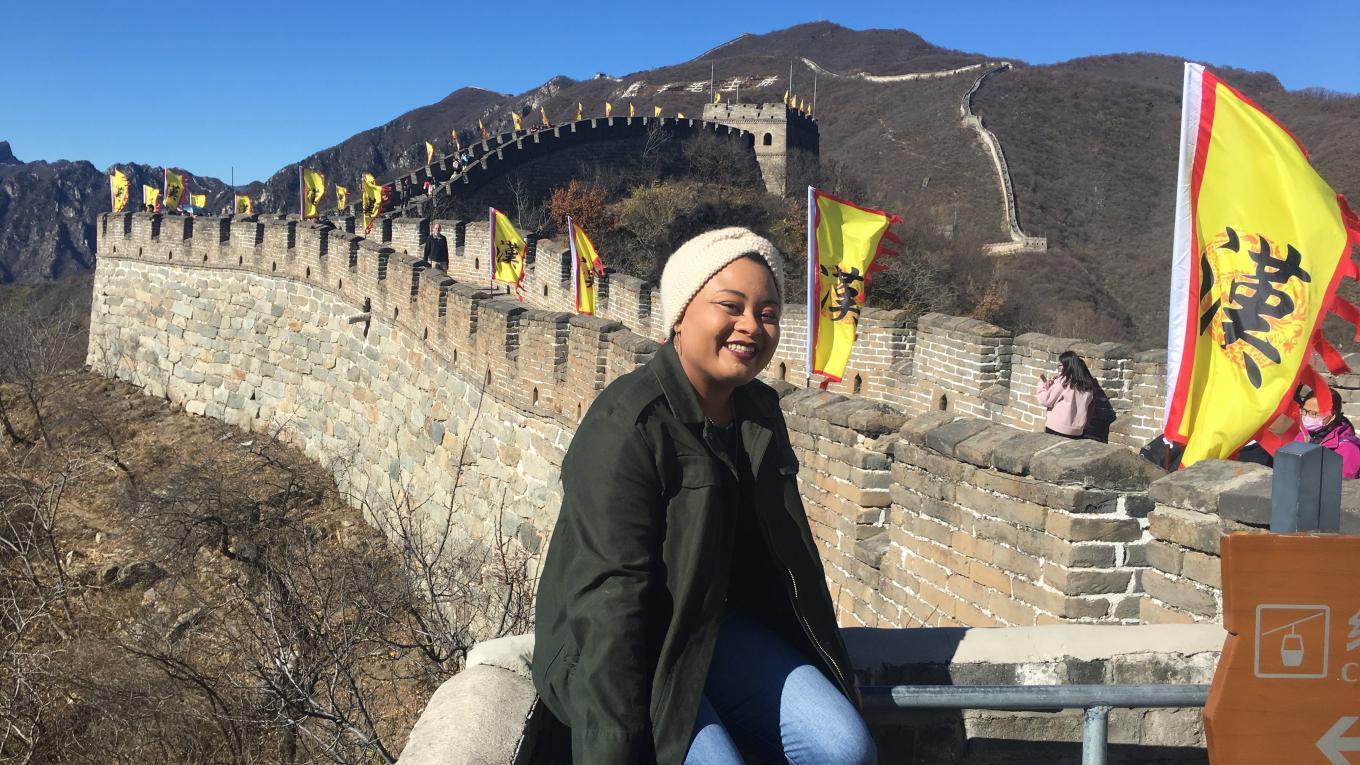