POST FALLS — When Bob Shay hears people talk about how North Idaho towns are too big, that communities are no longer linked as they once were, he shakes his head.

“It’s still a small city by comparison,” he said.

Shay chuckles as he recounts recently finding a 25-year-old painting and eventually tracking down the artist — in Belgium — through what he described as small town connections.

“This type of thing, the history, to me is so interesting,” he said. “I see these things and I try to find out more.”

Shay, senior vice commander of the VFW Post 3603, along with Auxiliary President Linda Fox and Auxiliary member Marilyn Shay was recently cleaning out one of the many closets at the Post Falls Veterans of Foreign Wars Hall at 1225 E. Third Ave. He said they found a painting “that I recognized as very important to our Post and Post Falls history.”

It was a submission by a Post Falls High School exchange student, Coraline LeClercq, to a national competition for high school artists sponsored by the VFW Auxiliary.

On the entry form dated 4-16-95 LeClercq wrote: The folded flag symbolized the transmission of “patriotism from father to son through the father’s death. Patriotism is given from generation to generation.”

Shay said, “Although the color of the painting had been protected by being stored in the dark for so many years, the condition was a bit rough as the paper was quite rippled.”

He decided to get a quote on framing the painting, so he took it to Frame of Mind Gallery in Coeur d’Alene and met Merlin Berger and Lynee Richards.

“This brought out to me, a fairly new resident to the area, the closeness of this relatively small community,” Shay said.

Berger identified the art teacher at Post Falls High in 1995 as Larry Alexander. The parent’s signature on the form read, “Henry Griffitts.”

It so happens that Shay had recently spoken to Hayden Mayor Steve Griffitts when he called asking if veterans could use deer meat.

“I decided to call him to see if he was related and hopefully to get even more information,” Shay said.

He did — and it was more than even he hoped.

Steve Griffitts identified the painter and Post Falls High School student as Coraline LeClercq, who was living in Belgium.

Griffitts said she had lived with the Griffitts family while attending PFHS in 1995. He and his family have remained in contact with her.

“What is the chance of Griffitts calling me and then the name Henry Griffitts being on the entry form?” Shay asked.

The best was yet to come.

LeClercq told Griffitts she had left it behind because when preparing to return home, she did not know who to contact to pick it up after the judging was finished.

“She was very excited to be able to get the painting back and the VFW was very happy to facilitate reuniting painter and painting,” Shay said.

But after further consideration and knowing that the VFW had planned to frame the painting and hang it in the hall at the post, LeClercq contacted Griffitts again and said she wished to donate it.

“She said she would be honored to have it displayed at our post,” Shay said.

He said they’ll be glad to display it — and believes more discoveries are ahead at VFW 3603 in Post Falls.

He said the post changes commander every four or five years, so things get put into closets.

“That was just one of the things we found,” he said. “I know there are probably more treasures in the other closets we have yet to clean out.” 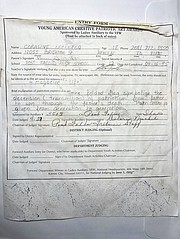 Highlights from the year in science 2020

Thu Dec 31 , 2020
The COVID-19 crisis ensured science related to developing vaccines and improving virus testing kits was at the forefront of everyone’s mind during 2020, but scientists also managed to produce fascinating research and valuable breakthroughs in many other areas. In a salute to those hardworking and often under-appreciated scientists, here’s a […] 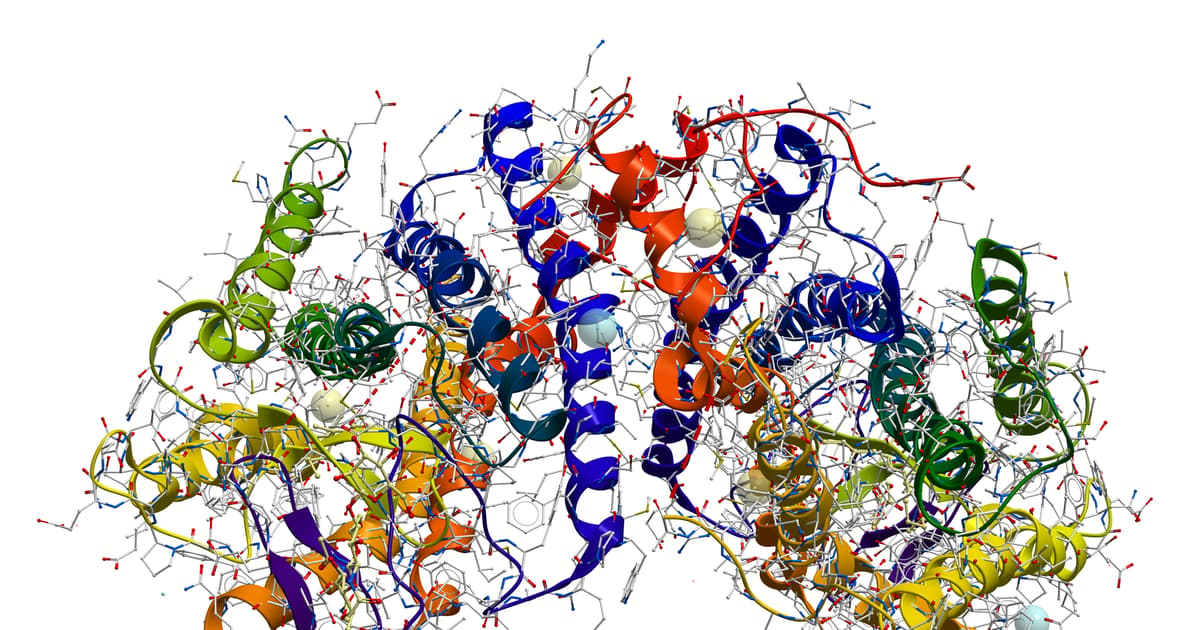