President Biden on Wednesday signed additional executive orders addressing the climate crisis, adding to those he signed on his first full day in office, saying “we can’t wait any longer” for action on what his predecessor famously dismissed as a hoax.

“We’ve already waited too long,” Biden said at the signing ceremony in the White House. “We see it with our own eyes, we feel it, we know it in our bones and it’s time to act.”

Included in the executive orders is a pause on new oil and gas leases on federal lands and a mandate for federal agencies to eliminate subsidies for fossil fuels, identify new opportunities for innovation in clean energy and sustainable housing, and convert the fleet of federal vehicles from fossil-fuel-powered to electric. The president also announced the establishment of an international climate summit on Earth Day and the creation of a White House Office of Domestic Climate Policy and a Civilian Climate Corps.

Last week, Biden signed orders to rejoin the Paris Agreement and revoke the permit for the Keystone XL pipeline. Since taking office last Wednesday, the president has signed over 30 executive actions affecting policies ranging from economic rehabilitation to coronavirus relief.

Biden began his remarks by saying, “Today is climate day at the White House, which means that today is jobs day at the White House.” His campaign had emphasized investment in renewable energy as a growth opportunity for the economy, a point many Republicans overlook when they denounce “job-killing” environmental regulations.

Biden specifically addressed the need for investment in communities where the primary economic drivers are coal, natural gas and power plants, noting that the country cannot leave them behind as it transitions to renewable energy, or forget their historic contributions to America’s economic growth. He also expressed the need for justice in the energy transition.

“Environmental justice will be at the center of all we do addressing the disproportionate health, environmental and economic impacts on communities of color,” he said.

Biden also reiterated that he would not ban fracking, a step sought by many environmental advocates.

At the daily White House press briefing, special presidential envoy for climate John Kerry and national climate adviser Gina McCarthy discussed the executive actions and reinforced the message that action on climate could be an economic boon for the country.

“It is now cheaper to deal with the crisis of climate than it is to ignore it,” Kerry said, adding, “Unfortunately, workers have been fed a false narrative, no surprise, for the last four years” about the shift to clean energy. “They’ve been fed that somehow dealing with climate is coming at their expense.” 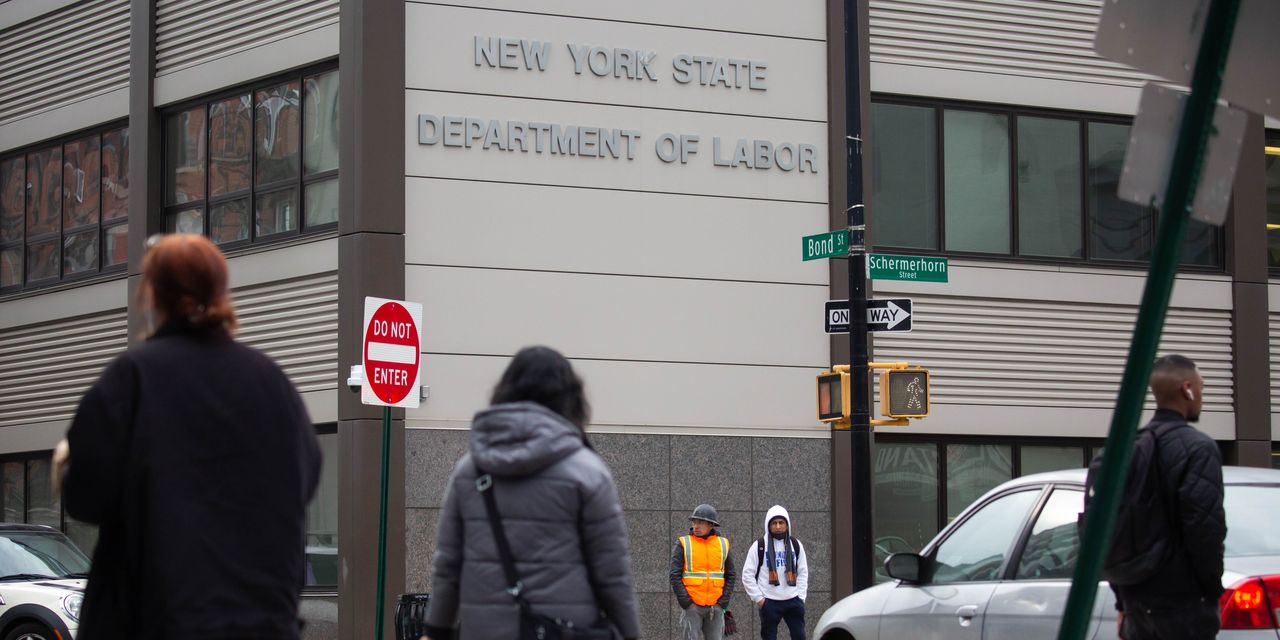