CHELMSFORD, MA — While student exchange programs have played a key role in language and culture learning for decades at Chelmsford High School, the pandemic has put a pause on any even the thought of international travel for the time being.

But as with so many things these days, the World Language and Cultural Exchange Program at Chelmsford High School pivoted to find ways to keep the spirit of international connection alive amid uncertainty.

“We hope to provide a similar experience for our CHS students by connecting them with students in other countries,” said program coordinator Jess Nollet, who studied Spanish for 10 years in school, but said she didn’t become proficient until she lived in Spain and made friends with native speakers.

While there is no substitute for language exposure that international exchange programs and travel opportunities present, Nollet and her staff have taken a plan B approach: Virtual Pen Pals, involving video conferencing and exchanges, e-mails and even traditional handwritten letters with partner schools around the globe.

Patricia Sanchez, who has taught Spanish for seven years at the high school, had forged a partnership with the Colegio Nuestra Senora de Fatima in Madrid while Veronica Gadbois, who teaches French, partnered with École Secondaire Saint-Charles outside Québec City. Both Barbara Taha and Jessica Ferronetti, also Spanish teachers, have been exchanging messages with El Instituto San Román in Buenos Aires, Argentina since November.

“The letters have definitely improved my fluency in French,” said Madeleine Gaffney, a freshman who has exchanged two letters with her pen pal.

Freshman Brendan Keough has exchanged one letter, but he and his pen pal prefer texting.

“I wrote one letter, and he sent one back which contained his contact information, and so we have been texting each other back and forth for a while,” he said. “He texts me using French words that I did not know before, which has helped expand my knowledge of French vocabulary.

“I think that it is awesome to have the ability to text another kid from another country,” Keough said. “We have also talked about nice places to go to in our cities. He told me about the Château Frontenac, and I told him about Regina Pizza, and the Freedom Trail.” 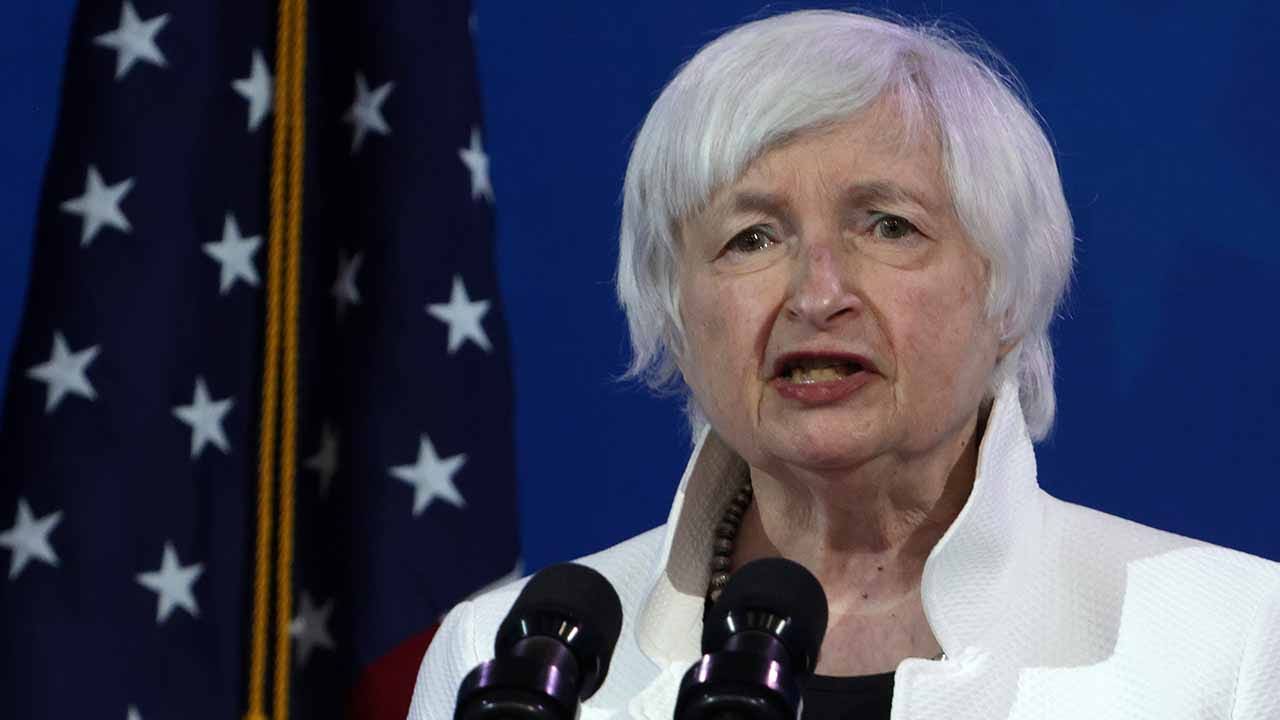