Great news, right? If you’re a single parent who’s been trying to work while raising children and attempting to home school for the past 10 months, that CDC assessment may qualify as the best news you’ve heard in your adult life.

But on cue, here comes the teacher unions that don’t seem to have the wellbeing of students near the top of their priority lists. Youth suicides continue to skyrocket amid the pandemic, while kids increasingly zoom out from Zoom classes and fall further behind in their education. Some unions argue that conditions for safely reopening still aren’t there, pointing to a need for all teachers to be vaccinated despite Walensky pointing to data that say vaccinations are not a prerequisite.

The one person who could put an end to this stalemate is President Biden, but that would require a backbone. Remember what Biden said throughout the presidential campaign.

“I think it’s important to follow the science. Listen to the experts. Do what they tell you,” Biden told ABC’s George Stephanopoulos last April.

“I’ll choose science over fiction. Hope over fear,” the Democratic nominee declared at a presidential debate in October.

“Science will always be at the forefront of my administration — and these world-renowned scientists will ensure everything we do is grounded in science, facts and the truth,” the then-president-elect said last month in announcing additions to the Office of Science Technology and Policy.

So the choice here appears to be a very simple one, per Biden’s own words on the matter.

“Follow the science” means listening to the CDC and the data points its director cites. So does: “Listen to the experts. Do what they tell you to do.”

As does choosing “science over fiction” and “hope over fear.”

A recent CDC report found that mental health-related emergency room visits shot up 31 percent for children ages 12-17 and increased by 24 percent for those ages 5-11 when compared to the non-COVID year of 2019. Youth suicide is also up substantially.

“There has been little evidence that schools have contributed meaningfully to increased community transmission,” a January CDC report reads in serving as a precursor to the current CDC assessment shared by Walensky.

For the science-and-truth president, this should be an easy lay-up of leadership to display: Go on national television and declare that you’d like to see America’s students back in classroom. Now.

Explain to the public why virtual learning is not only leaving kids further behind in their education but is also taking a toll on their mental and physical wellbeing.

Biden can promise the unions that improvements will continue to be made to school ventilation and sanitation system. But he should explain that we cannot wait months for these changes to be made.

“Dr. Walensky spoke to this in her personal capacity,” Psaki claimed without evidence. “Obviously, she’s the head of the CDC. But we’re going to wait for the final guidance to come out so we can use that as a guide for schools around the country.”

Come again? How could Dr. Walensky be speaking in her personal capacity when she provided the very guidance during a (checks notes) Coronavirus Task Force briefing with reporters as the top of the food chain at the CDC? This is a laughable defense from the White House.

So, what does Dr. Fauci

“I would back the CDC recommendations because that is really based on data,” Fauci told “Morning Joe” last week in speaking about the recommendations Psaki claims don’t yet exist. “We need to try and get the children back to school and that’s the goal of President Biden that in the next 100 days to get the K to eights back in school.”

Meanwhile, the divide between parents and teachers has never been more apparent. An extensive survey out of Helena, Washington, found that 58 percent of parents want schools to go to an all-students model that would have their kids in school five days a week. But when facility and staff were polled, just 27 percent said they wanted an all-students option.

In the end, President Biden is like most Democrats — beholden to teacher unions that don’t seem to care very much about the welfare of children, who they’re ultimately supposed to champion.

He could show leadership. He could be the “president to all Americans” he promised to be.

Joe BidenMadison Cawthorn doesn’t regret participating in Jan. 6 ‘Stop the Steal’ rally Biden condemns jailing of Navalny in Russia Ending fossil fuel subsidies: A climate solution to get behind MORE has scored A-plus after A-plus on during his 47 years in the swamp.

Joe Concha is a media and politics columnist for The Hill. 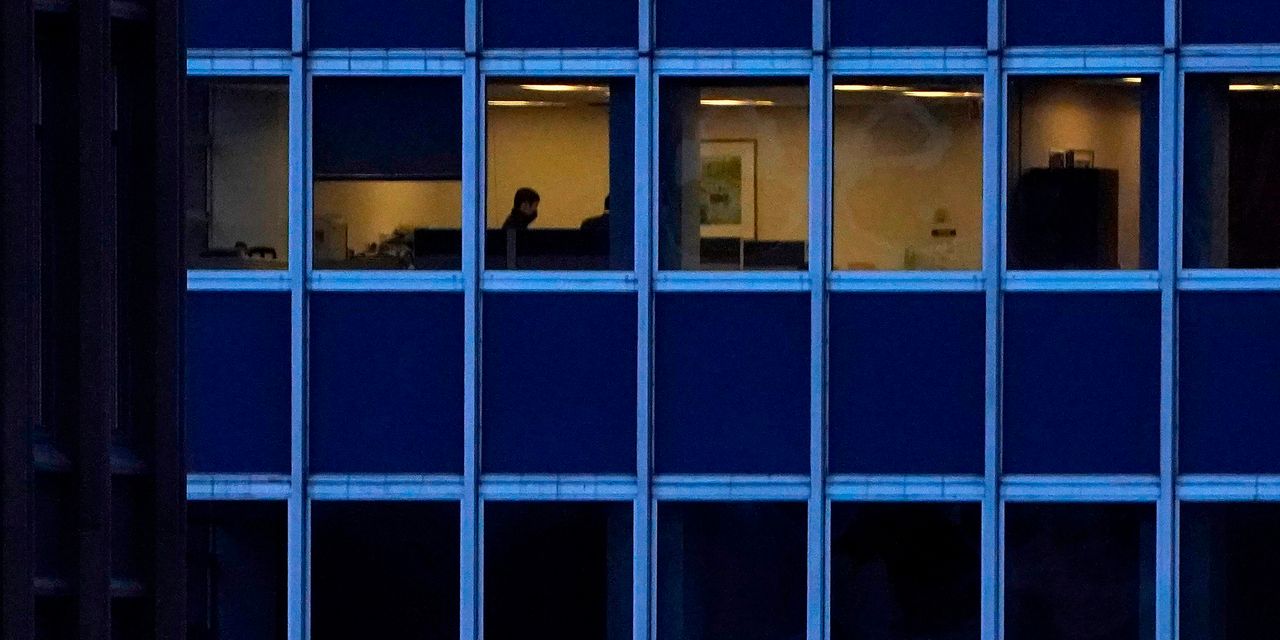