“We know that Regency society is a very bawdy society, generally,” Bridgerton historical consultant Hannah Grieg told the Chicago Tribune. “Extramarital sex is no longer illegal, most adult consensual sex is within the law, there’s a very open culture of prostitution in London. We get celebrity courtesans and mistresses.”

That being said, just because society is free for some, doesn’t mean it is free for all. England circa 1813 had its own share of socially-constructed ignorances and, as with today, one’s access to sexual education varied based on things like gender, class, and location. In Bridgerton, this kind of difference is depicted in instances like Marina knowing much more about sex and pregnancy than Daphne does before marriage. Presumably, that is partially because she has already had an affair and become pregnant before she even comes to London, but it is also because her slightly lower class (and childhood on a family farm) has not meant the same degree of social shielding as Daphne. That said, Marina presumably had little education or knowledge about birth control and, as we see later in the season, does not have the necessary knowledge (or access to resources) to effectively terminate her pregnancy.

“There would have been nothing in the way of formal sex education,” Lesley A. Hall, a historian of gender and sexuality, told the Tribune. “Mothers might have given some premarital counsel to daughters, but although it almost certainly wasn’t actually ‘Close your eyes and think of England’ it may not have been much more illuminating.”

And, as with today, most freedoms in Georgian-era England benefitted the white, heterosexual, rich men first, most, and sometimes to the exclusion of all others. In Bridgerton, we see a stark difference between what is socially acceptable for Anthony vs. what is socially acceptable for Daphne. Anthony carries on a sexual affair with Sienna and, though he doesn’t particularly what his family to find out, it would not ruin him. For Daphne, however, merely being alone with a man who is not family could ruin not only her prospects, but the prospects of her sisters, as we see happens with the unmarried Bridgerton girls when Marina’s pre-marital pregnancy is made public.

Obviously, Bridgerton is not going for total historical accuracy. As with all period pieces, the story is as much if not more so about now than it is about the time in which it is set. Modern viewers are not watching Bridgerton for an education about the past (nor would they, on the whole, get one); they are watching it as a cathartic and escapist romp, which also has incredible social value.

A list of good things that happened this year in the world of tech, science, education, and more

Fri Jan 1 , 2021
Have you heard that 2020 was a tough year? Well, it’s true … but people also did some amazing things, too. For a dose of inspiration and optimism as we head into 2021, here’s a list of stories highlighting people and organizations using tech and innovation for good. This is […] 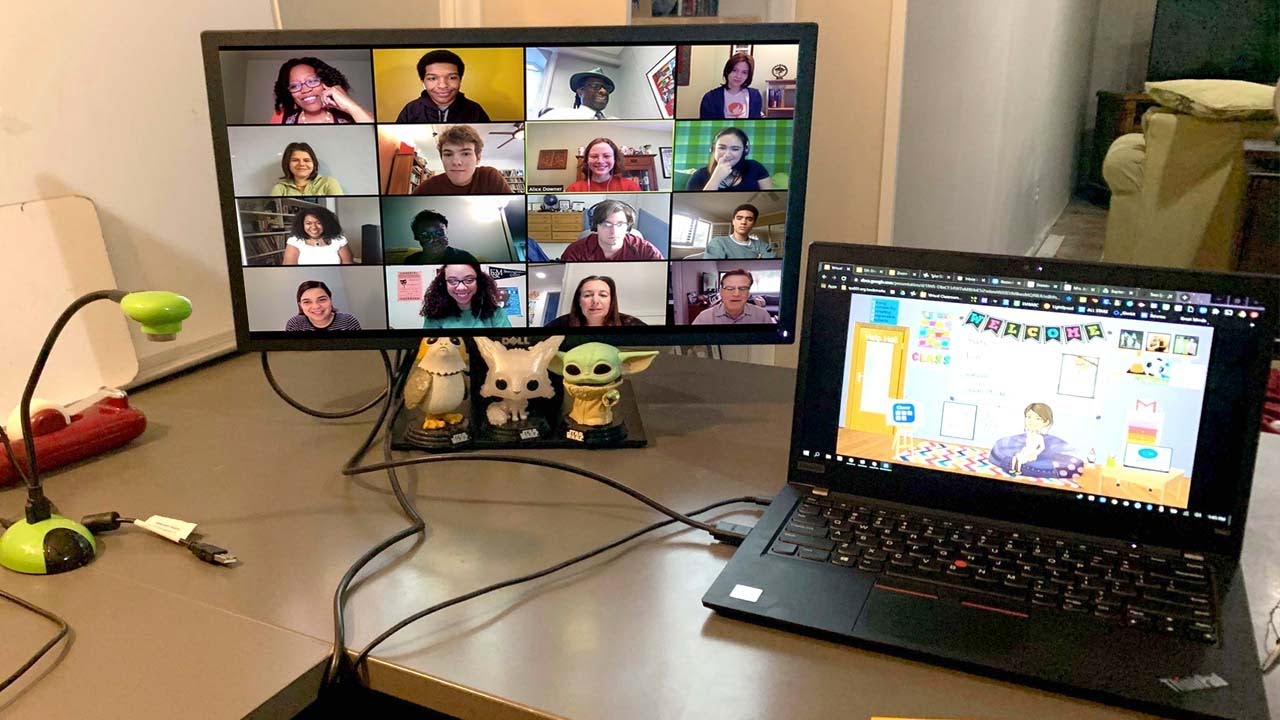