BIG RAPIDS – It was a learning season for the Big Rapids Cardinal volleyball team, and also for a foreign exchange student from Belgium, Lucie Meurez, a sophomore.

“I do play volleyball in Belgium, but I don’t play a lot like there, she said. “I play one game a week and I have practice twice a week. But I don’t have practice every day like they do here. It’s harder, but I love it. I love my team.”

Meurez said she’s in a club at Belgium and plays all year. She has played it since age 7.

“The people in America are better at this than the people in Belgium,” Meurez said. “My teammates here are the best ever. I’m so glad to be with them.”

“She has been healthy and playing for us,” Meurez said.

Meurez was a back row player for the Cardinals with the main role of passing.

“I also serve,” she said. “The key to serving is mental. It’s in the head. You have to think about it.”

To have key in passing is “watch the ball and be ready every time, and move the feet,” Meurez said.

As the season progressed, Meurez pointed to what she indicated is a key for the team.

This Thanksgiving, I’m Grateful for a President Who Believes in Science 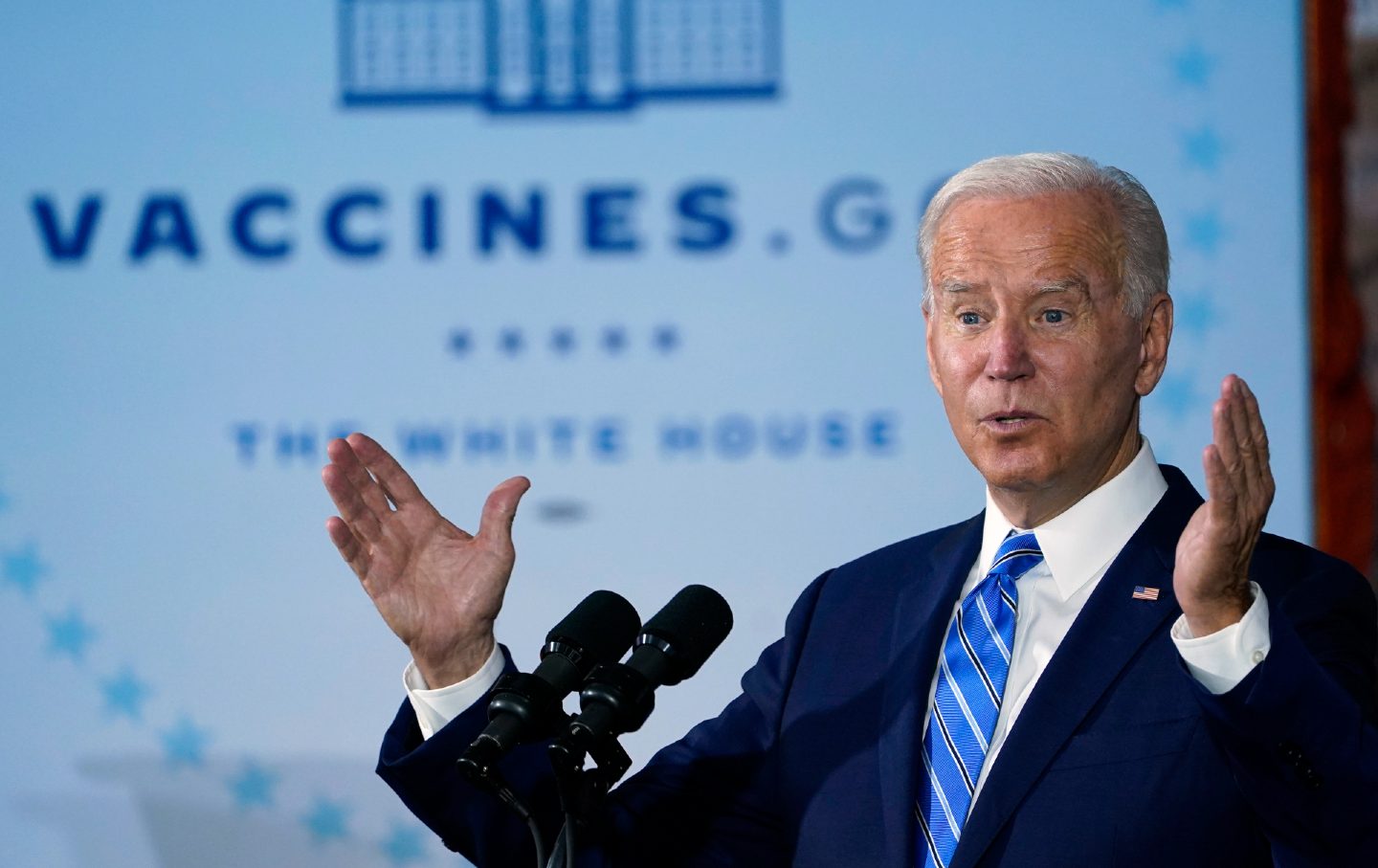