President Biden’s choice to lead the federal Department of Education, Miguel Cardona, is neither a tenured radical nor a vocal charter-school opponent. But during his tenure as Connecticut education commissioner, Cardona was a trailblazer in one respect that merits strict scrutiny: He oversaw the creation of America’s first state-mandated ethnic-studies course.

The Connecticut legislature determined that all high schools must offer — though students needn’t necessarily take — a year-long “African-American, Black, Latino and Puerto Rican course of studies.” Proponents claim, reasonably enough, that it is beneficial for minority students to see people of their ethnic background represented in the curriculum.

But these programs can also indoctrinate children into the political dogma of critical race theory, which holds that all whites are oppressors, that America is an inherently racist country and that for nonwhite people to be “liberated” or for white people to be “anti-racist,” we must interpret human affairs through the lens of identity politics and pursue left-wing causes.

In California, Gov. Gavin Newsom vetoed a proposed ethnic-studies graduation requirement on the grounds that the curriculum was unmistakably anti-Semitic, which is all too common in political projects that involve racial stereotyping and scapegoating. Connecticut’s draft curriculum doesn’t suffer from this problem, but it does read as a sloppy exercise in ideological indoctrination.

Only a handful of the proposed history lessons have been fleshed out to date, but the third unit from the first semester, on the Moors, an Islamic people who invaded and occupied Spain from 711 to 1492, is confused. The unit begins by providing the following “historical context for teachers”: “The Moors are an excellent refutation of the false narrative of African racial inferiority. These adherents of al-Islam were the battering-ramp [sic] that conquered Spain, Southern Europe and parts of France.”

It goes on: “Like so much of Africans’ contributions to world civilization, the Moorish gifts and enrichments have not been generally recognized. . . . [T]he most stupendous aide [sic] and/or help was the introduction of algebra and the Hindi numeral system at time [sic] when Europe used the Roman numeral system. . . . The Moorish presence in Europe, especially Spain and Portugal, given their long tenure in these nations, their strident advocacy of Africans being sub-humans, during the Transatlantic slave trade must be viewed in stark economic terms.”

Setting aside factual accuracy — the Moorish invaders didn’t introduce the Hindu-Arabic numeral system to Europe, for starters — this is barely readable.

The course’s objectives direct students to “analyze how race, power and privilege influence group access to citizenship, civil rights and economic power.” This language of “power” and “privilege,” as well as a later call for “radical [political] imaginations” to be derived from ethnicity, are pure identity politics — and as such, incompatible with a politically neutral interpretation.

But after hosting a listening session with the Anti-Racist Teaching and Learning Collective, representatives of the Connecticut state Department of Education agreed that it was critical that the state “support teachers in their role as anti-racist leaders.”

“Anti-racist,” according to best-selling writer Ibram X. Kendi doesn’t mean “not racist.” According to Kendi, there is no such thing as “not racist,” only “racist” and “anti-racist” — moral states predicated on political convictions and activism. In order to be an “anti-racist leader,” one must possess “critical consciousness” and advocate for left-wing political causes.

While Cardona couldn’t impose ethnic-studies curricula on a national level, he could advocate for it from the bully pulpit of his Cabinet-level position and use other levers at his disposal, most notably the Education Department’s Office for Civil Rights, to advance critical race ideology in K-12 schools.

Sadly, lawmakers missed an opportunity at Wednesday’s confirmation hearing for Cardona to press him on any of this.

Max Eden is a senior fellow at the Manhattan Institute. Adapted from City Journal. 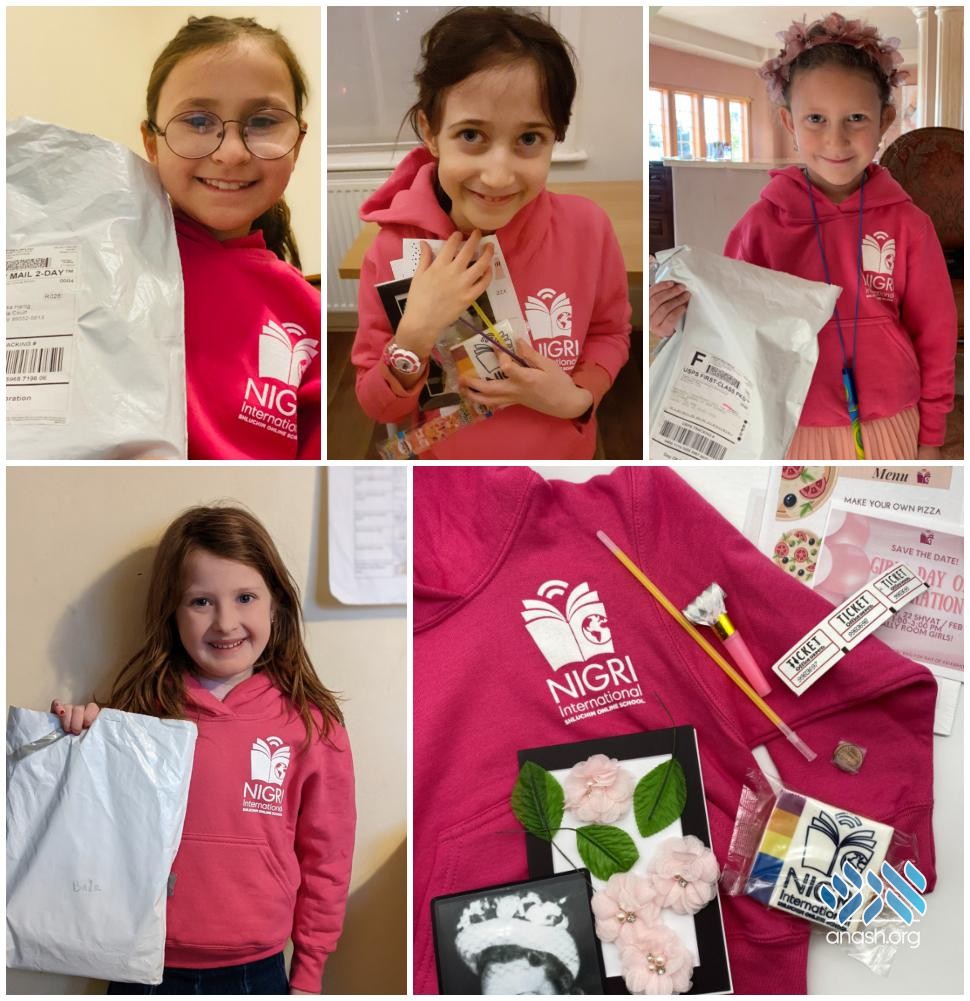