President-elect Joe Biden introduced members of his science team on Saturday. He says “science will always be at the forefront of my administration,” and is elevating the post of science adviser to Cabinet level — a White House first.

Biden said the scientists “will ensure everything we do is grounded in science, facts and the truth.”

A pioneer in mapping the human genome — the “book of life” — is in line to be director of the Office of Science and Technology Policy and adviser on science. Eric Lander is the founding director of the Broad Institute of MIT and Harvard and was the lead author of the first paper announcing the details of the human genome. He would be the first life scientist to have that White House job. His predecessor is a meteorologist.

In accepting his nomination, Lander said “the opportunities we have, and the challenges we face, are greater than ever before,” but stressed that “no nation is better equipped” to address these challenges because no nation is as diverse. “No one can top America in that regard,” Lander said. “But we have to make sure not only that everyone has a seat at the table, but a spot at the lab bench.”

Princeton’s Dr. Alondra Nelson, who Mr. Biden has picked to be deputy science policy chief, also emphasized the importance in expanding opportunities in the STEM fields. “As a Black woman researcher, I am keenly aware of who is missing from these rooms,” Nelson, a social scientist who studies science, technology and social inequality, said of her career.

Frances Arnold, a California Institute of Technology chemical engineer who won the 2018 Nobel Prize in chemistry, and MIT vice president for research and geophysics professor Maria Zuber will lead the outside science advisory council. Lander held that position during Obama administration. Zuber said she hopes to “restore trust in science, and pursue breakthroughs that benefit all people.”

The president-elect also said on Friday he is retaining the director of the National Institutes of Health, Dr. Francis Collins, who worked with Lander on the human genome project. Biden also is naming two prominent female scientists to co-chair the President’s Council of Advisors on Science and Technology.

“I predict he will have a profound transformational effect on American science,” Collins said.

The job as director of science and technology policy requires Senate confirmation.

Science organizations were also quick to praise Lander and the promotion of the science post.

“Elevating (the science adviser) role to member in the President’s Cabinet clearly signals the administration’s intent to involve scientific expertise in every policy discussion,” said Sudip Parikh, chief executive officer of the American Association for the Advancement of Science, the world’s largest general scientific society.

Lander, also a mathematician, is a professor of biology at both Harvard and MIT and his work has been cited nearly half a million times in scientific literature, one of most among scientists. He has won numerous science prizes, including a MacArthur “genius” fellowship and a Breakthrough Prize, and is one of Pope Francis’ scientific advisors.

Lander has said in talks that an opportunity to explain science is his “Achilles’ heel”: “I love teaching and more than that, I firmly believe that no matter what I do in my own scientific career, the most important impact that I could ever have on the world is going to be through my students.”

Vice President-elect Kamala Harris said she was particularly excited about the administration’s push to elevate science due to her upbringing. Harris said her mother, an endocrinologist, lived by the scientific method, teaching her daughters that it’s “not a failure” to reevaluate a hypothesis “when the facts don’t line up.”

“President-elect Biden and I will not only listen to science, we will invest in it.”

The third national lockdown renewed the psychological difficulties of homeschooling

Sat Jan 16 , 2021
A new lockdown in England and the subsequent closure of most schools involved homeschooling for children and students. Even though many parents are familiar with the past UK lockdown situation in 2020, the third lockdown entailed several psychological issues and difficulties in the homeschooling process that both children and their […] 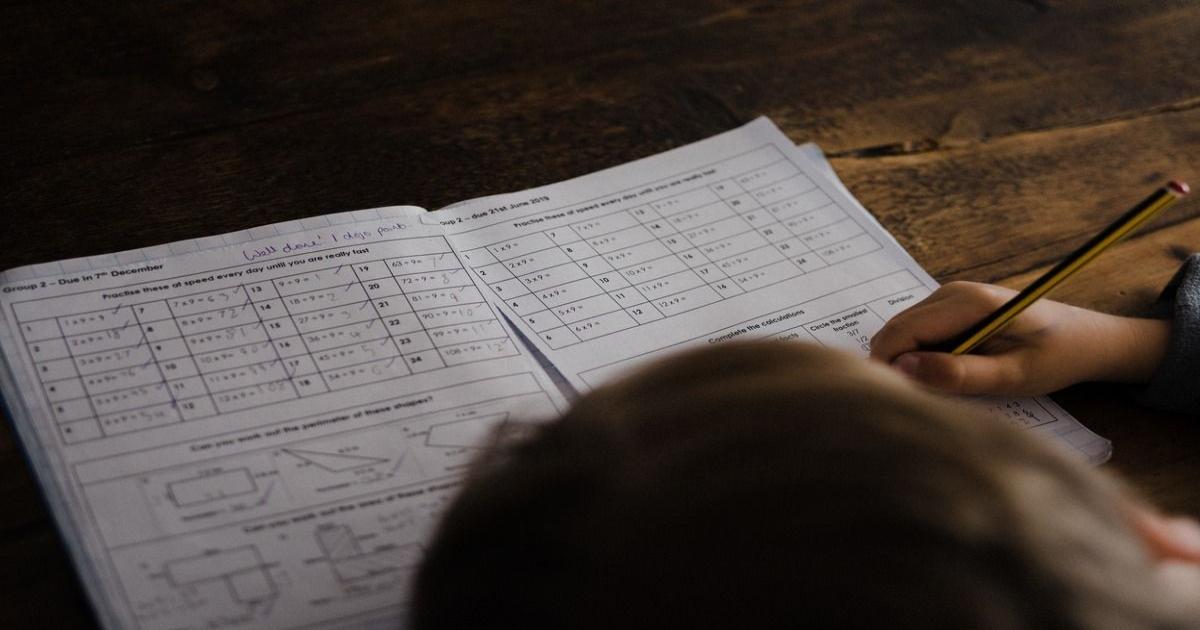