Military customers are taking advantage of “distributed manufacturing” — drawing parts and products from an array of small manufacturers.

“This is the future of industry,” Salem said. “If we’re a small business, we have a chance now to support our military, to make spare parts. That before was not known. Now, a small business like me can produce a part that (might have been purchased earlier) with bigger companies.” 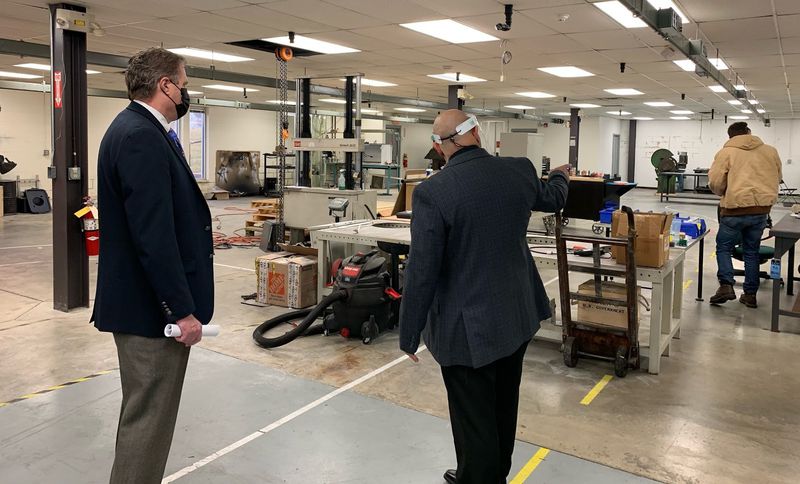 “They’ve been able to find a niche in spare parts, including testing and looking to ways that we can ensure that parts don’t fail,” Turner said. “They’ve been undertaking their own construction of electron microscopes and configurations of lasers to advance those processes.”

Added the Republican congressman: “This is the type of ingenuity that we expect in Dayton, Ohio.”

Last spring, MRL found itself quickly making face shields and open-sourcing the shield design so do-it-yourself’ers so they could make their own. 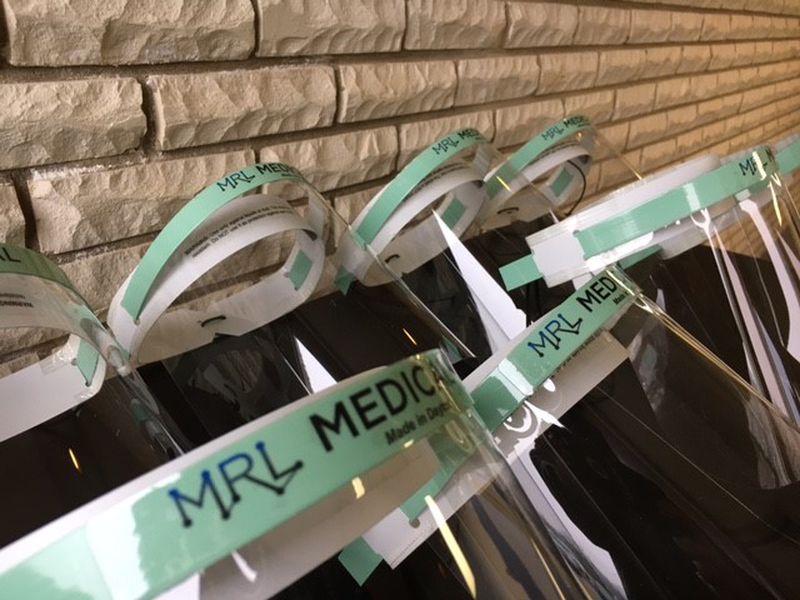 MRL Medical, an offshoot of Material Resources, quickly designed a prototype face shield on a Sunday evening last April. By the next morning, the first prototype was manufactured and revealed to company employees.

Salem told the Dayton Daily News at the time that a face shield offers several distinct advantages compared to face masks. Adjustable shields allow easier breathing and speaking, he said. And they prevent those wearing them from touching their faces, a definite problem in the era of COVID-19.

“We are wearing them right now at our company,” Salem said in an interview last April. “This is not a concept. This is manufactured, and it’s ready to go out of the door.”