“When I say ‘experts’ in air quotes, it sounds like I’m saying I don’t really trust the experts,” Gov. Cuomo said Friday. “Because I don’t. Because I don’t.” No, he’d rather trust a lobbyist instead.

We get that political leaders have the job of weighing the advice of experts along with other factors. But the state Health Department has seen a remarkable rash of resignations, retirements and reassignments over the past year as Cuomo has tossed out professionals’ years of work in favor of his own plans, often developed with the help of lobbyists for industries that give big to the gov.

The results include the state’s botched vaccine rollout and deadly nursing-home mandate.

And at least nine top health officials out the door, including the department’s No. 2. One of them told The Post morale is at a low point: “Everyone I know wants to get out. The attitude is, ‘Everyone is stupid except for the people in the governor’s office.’” They often learned of major policy shifts only when the gov told the press — and then told his experts to make their official guidance match.

In other words, Cuomo isn’t following the science, as he loudly insists; he’s ordering scientists to echo him. And Health Commissioner Howard Zucker slavishly plays along.

Notably, state and local health departments had worked for years planning for any mass vaccinations, but Cuomo tore it all up, ignoring his own task force. Instead, The New York Times reports, he “spoke with hospital executives, outside consultants and a top hospital lobbyist in closed-door meetings” and decided to task hospitals with coordinating jabs, making the Greater New York Hospital Association — a major donor to Cuomo’s causes — the Gotham hub.

“Chaos” and “bedlam” were the result, upstate officials told The Post, as plans that counties developed years ago were scrapped and vaccines were reallocated without notice.

We all saw the consequences: life-saving vaccines that went to waste in the first weeks, thanks to “a lack of urgency by some hospitals,” says the Times, and Cuomo’s iron-fisted eligibility rules that kept most elderly out of line for weeks.

Even now, after public outrage pressured Cuomo to make changes, New York is only 20th in the nation in residents who’ve been jabbed at least once.

Cuomo’s allegiance to hospital lobbyists also explains his fatal March 25 mandate that forced nursing homes to take in COVID-positive patients: Hospitals were worried about being overwhelmed, so the gov let them dump still-infectious elderly on the unprepared homes. In the wake of Attorney General Tish James’ report last week, Zucker finally admitted that nearly twice as many nursing-home residents died from COVID than he’d previously admitted.

All this, while Cuomo continues to trumpet his “leadership,” as the title of his book about his pandemic success has it. Maybe he deserved that Emmy after all — for acting. 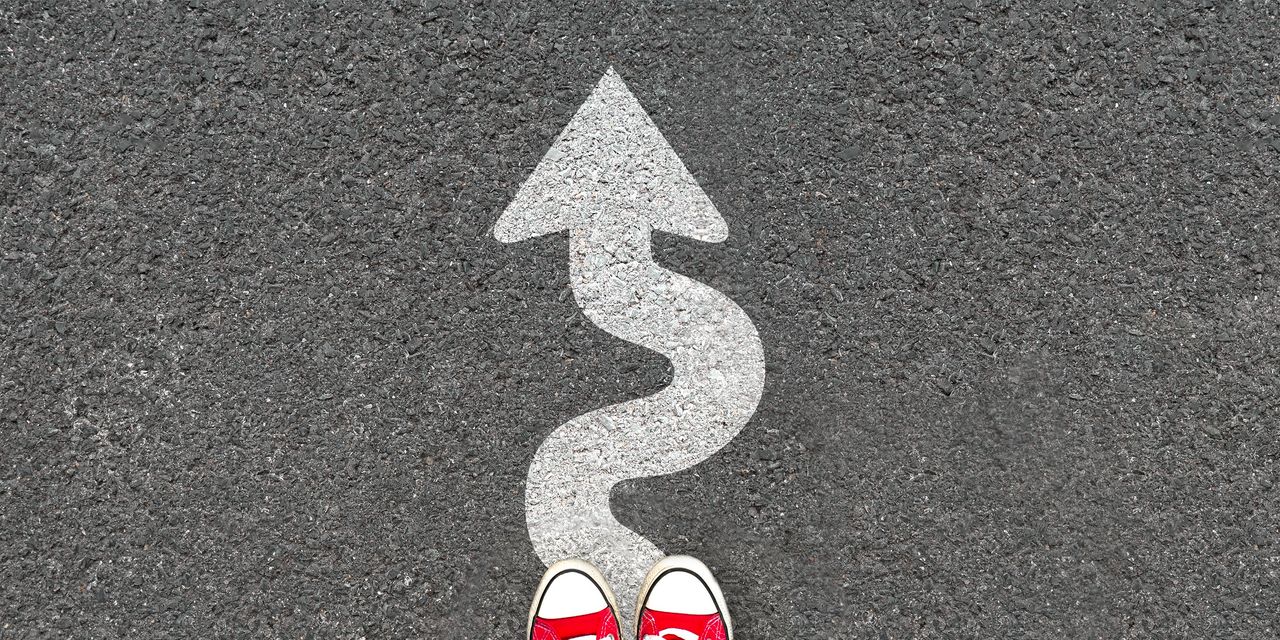