Threadlike filaments pressed in rock may be the remnants of archaea that burped methane near hydrothermal vents 3.42 billion years ago.  If so, these strands in rock excavated in South Africa around a decade ago, would provide the earliest direct evidence of a methane-based metabolism, researchers report July 14 in Science Advances.

Such ancient fossil filaments may contain clues about Earth’s early inhabitants and hint at where to look for extraterrestrial life.  Scientists suspect that life on our planet could have arisen in such an environment (SN: 9/24/20).

Biologists have deduced that metabolisms based on munching or belching methane evolved early on, but don’t know exactly when, says Barbara Cavalazzi, a geobiologist at University of Bologna in Italy. Previous research has found indirect evidence for methane-cycling microbes in the chemistry of fluid-filled pockets of ancient rocks from around 3.5 billion years ago. But that work didn’t find the actual microbes. With this fossil analysis, “what we find, basically, is evidence of about the same age. But this is a cellular remain — it’s the organism,” Cavalazzi says.

The newly identified fossil threads have a carbon-based shell. That shell is different structurally from the preserved interior, suggesting a cell envelope enclosing the cells’ insides, the authors write. And the team found relatively high nickel concentrations in the filaments. The concentrations were similar to levels found in modern methane-makers, suggesting the fossils’ metal may come from nickel-containing enzymes in the microbes.

“They can attribute a specific metabolic lifestyle to these early microorganisms,” says Dominic Papineau, a Precambrian biogeochemist at University College London, who was not part of the study and calls it “brilliant work.”

Yet the search for early life-forms has had its share of false signs (SN: 2/9/21) , and some researchers aren’t convinced these fossils are the real deal. In silica-rich hydrothermal environments, the ingredients for structures that mimic cells mingle and can form life look-alikes through chemistry, says Julie Cosmidis, a geobiologist at the University of Oxford. “They fossilize better than actual cells, so I think it could very well be what those things are,” she says, pointing out that nickel, common in the early Earth, clings easily to organic matter, whether it’s living or not. “We don’t understand enough [about] the processes that can create false biosignatures,” says Cosmidis, whose lab studies such questions.

But Cavalazzi and her colleagues contend that the different lines of evidence together support the living origin of the microfossils. Papineau also notes that “the evidence is very good,” but adds that it’s “not necessarily rock solid.” Other tests could strengthen the case for the earliest methane-using microbes, he says.

If the strands are ancient archaea, they’d become the earliest fossil evidence for this domain of life, predating specimens from less than 500 million years ago. And if such microbes evolved so quickly on Earth, within around 1 billion years of the planet’s origin, methane-cyclers may be more common than realized on other planets where liquid water has been around for a while, Papineau says.

This fossil comes from a time when Earth’s planetary ecosystem was likely very different than it is now, says Boris Sauterey, a paleoecologist at the University of Arizona in Tempe, who wasn’t involved with this study. Back then, Earth most likely shared similarities with some of the extraterrestrial worlds that we today would consider potentially habitable, he says.

Researchers looking for signs of early life on Earth have explored sediments of surface waters more than hydrothermal systems, where these fossils were found, Cavalazzi says. The discovery suggests, she says, that here and on other planets, researchers should keep scratching below the surface.

$15 wage becoming a norm as employers struggle to fill jobs

Sat Jul 31 , 2021
WASHINGTON (AP) — The signs and banners are dotted along suburban commercial strips and hanging in shop windows and restaurants, evidence of a new desperation among America’s service-industry employers: “Now Hiring, $15 an hour.” It is hardly the official federal minimum wage — at $7.25, that level hasn’t been raised […] 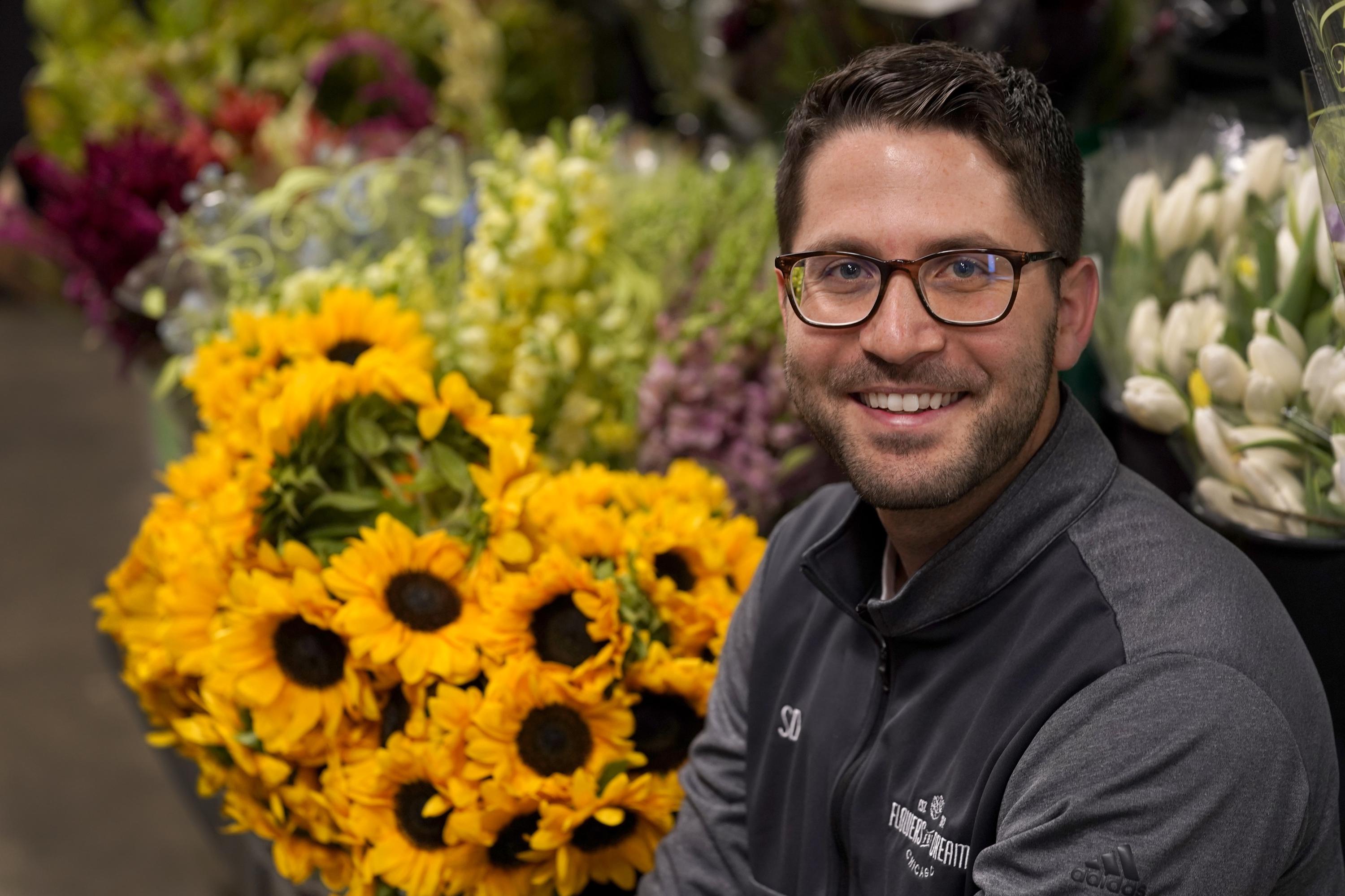