Despite the devastation of the pandemic, the American economy generally demonstrated a remarkable resilience and capacity to bounce back against all odds. In striking contrast, however, a key element of that economy — the education industry, K-12 and post-secondary — displayed an alarming acceleration of a decline already years in the making.

One of the most deplorable aspects of COVID-19 has been its intensification of the long-lamented phenomena of “income inequality” and the attendant upward-ratcheting of class conflict. Nowhere has this social cleavage been more painfully evident than in education, where the highly disparate impact on the Two Americas has been stunning — coping okay for the well- resourced affluent, and pure havoc for the unresourced non-affluent.

In order to justify the lockdown of K-12 in-person education, the “powers that be” had to propagate the following myth: “The kids will be just fine with at-home virtual learning supervised by their solicitous parents and seamlessly delivered by ever-efficient technology.”   For millions of our most vulnerable children of poverty and color, this was a total fabrication, and for the single mom with four children, ages 6 to 12, who had to scramble to find a babysitter before heading to work, in-home supervision was simply a non-starter.

However, don’t look for their stories in the local newspaper. This reality was a truth that could not be told because it would gravely embarrass higher-ups who were busy pursuing other agendas — none more disgracefully, perhaps, than teachers unions who made a good thing out of a national tragedy.

Meanwhile, for the leaders of higher education, the real tragedy was the sudden collapse of their revenue streams, which induced a reluctant and agonizing reappraisal of their bloated bureaucracies, indefensible tuition levels, and increasingly debased product. The pandemic may have usefully dealt the final blow to America’s totemic belief that a college degree is a sure ticket to prosperity and happiness. Too many unemployed, or underemployed, graduates moving back home with disillusioned parents, while groaning under six-figure student loan debts, has meant “good-bye to all that.”

Also greatly undermining the reputation of the “product” has been the transformation of our campuses into something reminiscent of China’s Cultural Revolution of the 1970s, complete with suppression of free speech, mandatory groupthink and zealous persecution of dissenters.

So, where is the silver lining — if there is one — in this dystopian education landscape that might offer hope for stopping the downward performance and financial spiral of an American education establishment that once was the envy of the world?

There are two particular beacons of hope. The first is the public charter school movement where student enrollment has grown by 62 percent since 2013, centered in urban areas where rescue from poor traditional public schools is most needed. Despite furious efforts by teachers unions and their political allies to suppress, legislatively block and misrepresent their consistent record of success, charters have come to be seen by millions of parents as a last, best hope for educating their children.

The second is that the entire education system may have hit a financial wall from which there is no escape. As long as the paying clientele remained fairly quiescent, the steady well-above-inflation cost escalation could be explained away or justified by the hypocritical bromide of “we have to do it for the kids.” Today, however, in state after state the obscene aggregate costs of salaries, benefits and pension liabilities to support a system now unconcealably approaching total dysfunction has generated grassroots outrage from an economically battered public that no longer will tolerate politicians who dare to say, “We’ll just have to raise your taxes again.”

No society can watch the crumbling of its education foundation without acknowledging the horrific price to be paid by future generations. American education’s long-deferred day of reckoning appears to be now at hand.

William Moloney served as a school superintendent in New York, Pennsylvania and Maryland and was Colorado’s Commissioner of Education. He twice was appointed by President Clinton to the National Assessment Governing Board, which oversees The Nation’s Report Card, and has written extensively on issues of national and international education.

Wed Dec 23 , 2020
2020 has been an unforgiving year for commercial aviation. Airlines worldwide have had to cut staff as a result of a lack of revenue. This is primarily due to the vastly reduced passenger numbers caused by the ongoing coronavirus pandemic. However, Lufthansa has avoided laying off 5,000 of its pilots […] 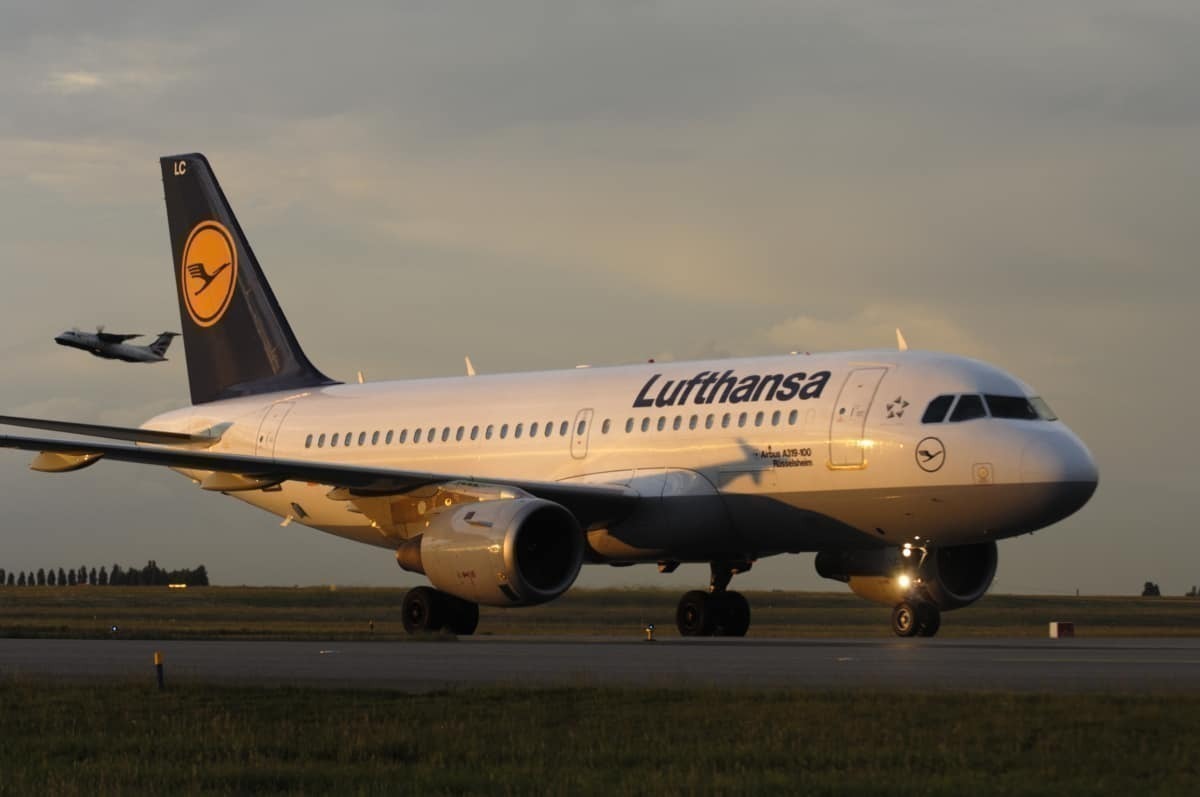