AGAWAM — Pre-kindergartners will remain at the town’s “temporary” preschool in Perry Lane Park for another year, Superintendent Sheila Hoffman announced this week.

School officials had hoped to close the town’s Early Childhood Center at the end of this school year, but Hoffman said that meeting that target would “put additional stresses on the district” while it’s still trying to focus on the COVID-19 pandemic and remote learning.

The plan is to move pre-K classrooms into the town’s four elementary schools, but only two of them have the space to accommodate higher enrollment comfortably. To make room, the school administration is continuing its work on an elementary redistricting plan.

Hoffman said Agawam’s four elementary schools, which all serve kindergarten through grade 4, have similar maximum capacities. Each school serves a geographical sector of the town, following boundaries that were last adjusted two decades ago. Because some neighborhoods have grown faster than others, however, some have larger student bodies than others.

Robinson Park School has almost 400 students, Hoffman said, while Clark School and Granger School have about 250. Phelps School is in between. In 2019, the School Department held a parent forum and decided to redraw the boundary lines to equalize the student population among the four elementary schools.

Administrators will use 2020-21 enrollment data to draw the new maps. Hoffman expressed hope that this work could be done and even implemented on the original timeline, by this fall, even without the need to accommodate pre-kindergartners immediately.

Hoffman did not set a new timeline for the closure of the Early Childhood Center. She was not available for comment Friday.

School officials have long criticized the Early Childhood Center — originally opened as a “temporary” facility in the 1990s — as crowded and unsuited for modern education.

In 2016, the School Committee endorsed plans to build a new Early Childhood Center and kindergarten building next to Clark School. The project, estimated to cost well over $20 million, failed to gain support from the mayor’s office or city councilors over the next four years.

The proposal was pared down to a pre-kindergarten-only building on the Agawam Junior High School property, at half the cost. With discussions still stalled over the question of funding, then-Superintendent Steve Lemanski suggested in June 2019 that Agawam had enough classroom space in its existing buildings to close the Perry Lane facility without building a replacement.

Fri Jan 29 , 2021
“An anti-science disinformation campaign of unprecedented magnitude and led by both multinational corporations and some governments, especially the Russian and US Governments, fuels the pandemic,” Hotez, dean for the National School for Tropical Medicine at the Baylor College of Medicine, wrote in the journal Plos Biology. “Although President Trump did […] 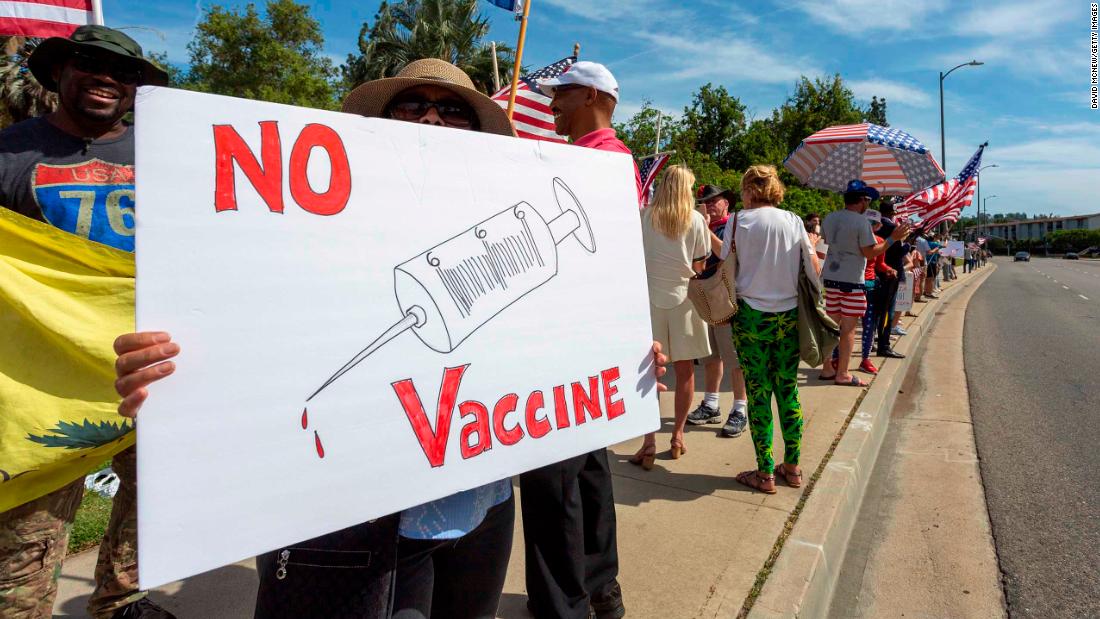