Gemma didn’t set out to homeschool her daughter, Bonnie.

Bonnie had loved kindergarten and Gemma assumed that, the following year, school would go just as smoothly.

But it was 2020, and Bonnie’s start in school coincided with the beginnings of the COVID-19 pandemic. Schoolyard conversations, and restrictions like social distancing and mask-wearing, had Bonnie concerned.

“She came home full of questions and then full of worry,” Gemma says.

“And that’s where the anxiety started to build.”

It was the beginning of Gemma’s journey to becoming an “accidental homeschooler”.

That’s the term used by Rebecca English, a Queensland University of Technology researcher and lecturer specialising in non-mainstream education.

The term describes a cohort of home educators that Dr English says is growing.

Accidental homeschoolers are those people who have tried one or several different schools that haven’t worked for their child, “so they have found themselves home educating or distance educating”, she says.

“They just felt they had no choice.”

It’s a decision that carries implications beyond a child’s education.

Overwhelmingly, it’s women who take on the homeschooling responsibility in a family, Dr English says.

“The short-term impact is the loss of possibly a woman’s full-time wage,” she says. In the medium-to-long term, it might equate to lower superannuation, and a drop in how much money a family can spend in their local community.

In Queensland, where she is based, there were 900 homeschooled students a decade ago. Today there are about 8,500. In the past year alone, Queensland homeschool registrations have jumped 69 per cent.

Dr English believes the figures reveal a system in need of change.

“There are reasons that all of this is falling down. And we need to have a broader conversation about this as a country.”

‘It was the system as a whole’

After Bonnie’s anxiety about school “started to dial up to 10”, and she was diagnosed with anxiety and autism, Gemma says she tried to make the school experience work. She sought external specialists as well as extra in-school support.

None of it was enough.

“[Bonnie] was so worried and she was so scared that she wanted to be around us and she didn’t like the separation from us.

“For us, it just became a point where we had to try something different,” Gemma says.

Bonnie’s school was nurturing and well-intentioned, but Gemma says teachers were under-resourced and over-worked. They didn’t have the specific skills needed to help her daughter feel safe and comfortable at school.

The family finally made the decision after term one this year to withdraw Bonnie and homeschool her.

“It wasn’t the [fault of the] school and another school wasn’t going to be the answer. It was the system as a whole. And we had to make a change,” Gemma says.

She argues that schools need more flexibility — and more time — to be able to focus on the individual needs of students.

Dr English agrees. She argues that schools need better support to be able to manage issues such as bullying, as this is one of the main reasons parents choose to home educate, according to her research.

Her research also highlighted the indirect factors leading some parents to choose to homeschool.

Some of these include social and emotional issues a child might face, such as anxiety or depression, or because they identify as being on the autism spectrum and find classroom noise difficult or overwhelming.

“And so they’re much happier at home,” she says.

Dr English argues that an uptick in homeschooled children is something that “can’t be disconnected from the teacher crisis” — that is, the widespread shortage of Australian teachers.

“Realistically, schools are really pressed. The institution of schooling really needs to be looked at more deeply … There just isn’t the time to do that support work,” Dr English says.

She argues that teachers are too stretched and that too much of their working days are consumed by “data-driven” work demanded of them by education departments, leaving them insufficient time to devote to individual students.

“If teachers were better supported, more people would join the profession [and] less parents would feel disaffected and would be resorting to home education,” she says.

Taking care of a small but growing number

David Zyngier — an associate professor at Southern Cross University specialising in school pedagogy — says while the number of homeschooled children is on the rise, it’s still fewer than one-in-1,000 children across the country.

“It’s a really tiny proportion of our huge education system,” he says.

Dr Zyngier agrees with Dr English that teachers need to be better supported.

However, he argues, that “by and large, the mainstream school is the best place for most kids”.

“We should be looking in the first place to support our teachers in mainstream schools, and to give the kids the right support that they need, including special education teachers [and] special support teachers that are required, so that parents don’t have to pull their kids out because they feel that their child’s special needs are not being met in the mainstream school.”

This is particularly important, he argues, as children of parents without specific teaching skills — for example, around reading — may find their learning falling short.

However, Dr English says the number of children being homeschooled will only continue to grow. It was already increasing before COVID-19, then the “pandemic was really like a shot in the arm to the home educated”, she says.

She would like to see state and territory education departments working closely with the home education community, to “help engage the community positively in conversations around what a good education looks like at home”.

“Teachers are leaving the profession in droves. Parents are leaving. Maybe we need to have a broader societal-level conversation about what it means to be educated now and whether what we’re doing … is it fit for purpose in the 21st century?”

RN in your inbox

Get more stories that go beyond the news cycle with our weekly newsletter.

Wed Nov 23 , 2022
I have a confession. I love testing weird gadgets, especially over-engineered solutions looking for a problem. I know they’ll disappoint, but sometimes there’s an interesting idea buried within. What I don’t like is a valid gadget concept marred by clumsy execution. I was hoping the $69.99 Gatorade Smart Gx bottle […] 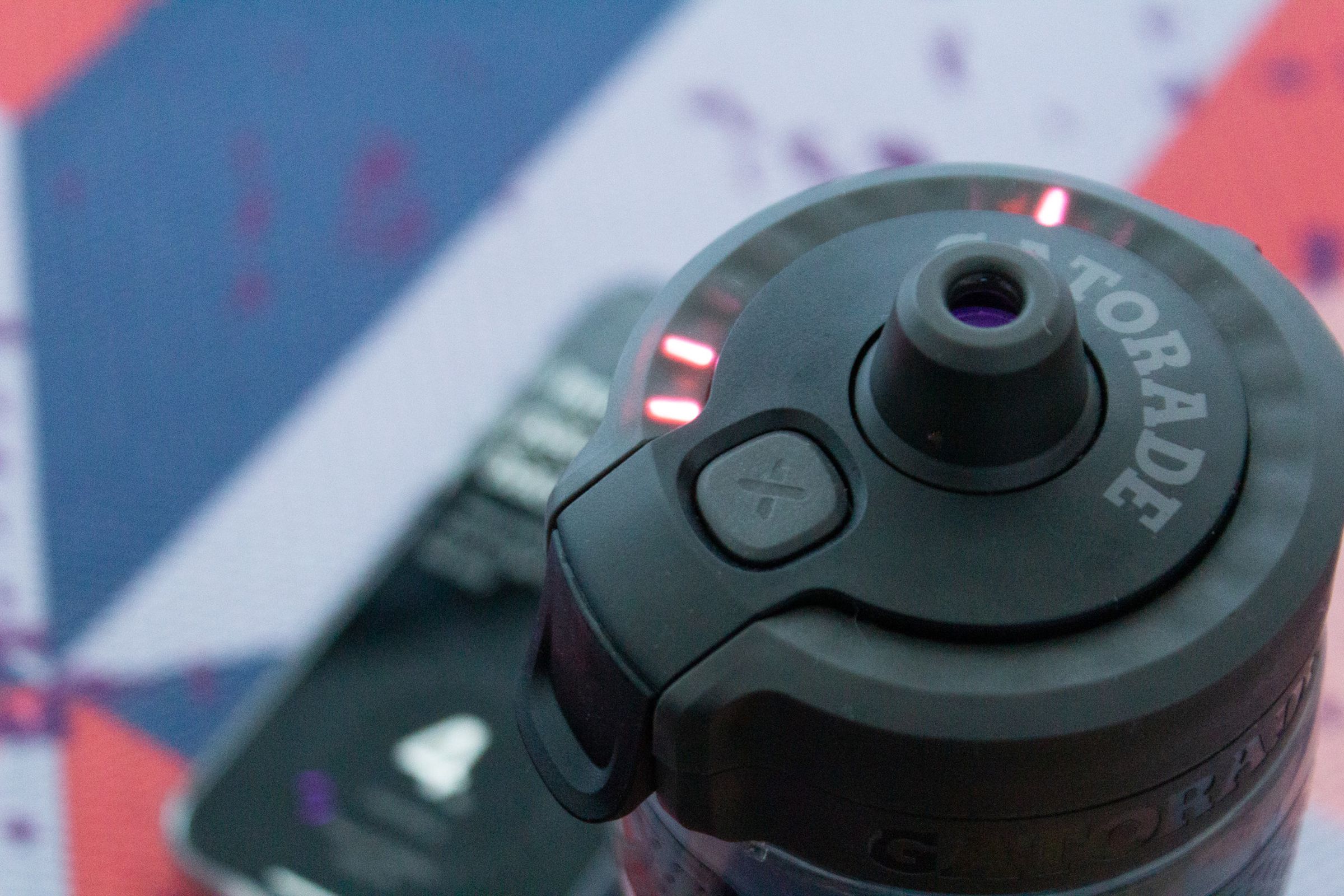