olitical scientists working within the polarized (indeed, explosive) context of contemporary American politics have gotten used to the potential for a backlash — from politicians, media personalities, college and university donors, and, sometimes, students and their parents. Last week, however, the American Political Science Association — the main professional organization representing professional political scientists in the United States — found itself confronted by the anger of a different constituency: its own membership.

On January 7 the APSA issued an unsigned statement condemning the “violent insurrection” at the U.S. Capitol and the politicians who had “disseminated falsehoods and misinformation … sow[ing] doubt and mistrust in the democratic process,” contributing to the attack the previous day. The verbiage was at many points vague, refusing to define “harm” or the factors that led to it.

But it wasn’t so much the substance of the condemnation that was the problem for the organization’s members; it was what came next. In the closing paragraph, the APSA urged “both sides” to “do better and work together to dismantle the systems and structures that lead [sic] to the harm,” and pledged the aid of political scientists in undertaking the work of “reconciliation.” Thus, despite its condemnations, the organization ended its statement by repeating and legitimizing the forced, false equivalencies offered by Republican political elites who disavowed personal and party responsibility for the insurrection.

The history of American political science — much like American democracy — is also a history of white supremacy.

Alongside the statement’s evasiveness, the appearance of drawing a moral or political equivalence between the two “sides” was indeed galling — a point the APSA granted by later issuing a heavily revised statement. But what caught my attention was not the “both sides” language, but the question of the relationship between political science and politics, and thus the role that political scientists ought to play in this moment — a question the statement both evaded and implicitly answered. In turning to the “hard work of rebuilding our institutions and our democratic norms” and affirming the readiness of political scientists “to support the work of our elected officials to chart a path forward,” the statement hailed an unspecified and presumed “we,” and conscripted political scientists into the service of the American state.

As John G. Gunnell argues in his 2003 book, Imagining the American Polity: Political Science and the Discourse of Democracy (Penn State University Press), this an old dilemma. It is rooted in the field’s attachment, on the one hand, to the project of American statehood, and its need to establish its scientific objectivity — its status as a “real” science — on the other. The consequence is a strange (and not altogether stable) relationship between research topic and researcher. As Gunnell writes, “only by remaining aloof from politics could the discipline gain the scientific authority that would, in the end, give it political purchase.” If political science is to shape politics, it must remove itself — to a significant degree — from politics.

Contradictory as this may appear, the concerns that motivate it are not unwarranted, nor are they simply a relic of the discipline’s past. In 2012 the U.S. House of Representatives voted to exclude political-science projects from eligibility for National Science Foundation grants on the grounds that such funding wasted taxpayer money. Jeff Flake, then the Republican representative of Arizona’s Sixth Congressional District, introduced the bill; in his remarks on the House floor, he spotlighted NSF-funded projects on climate change, women in politics, and the policy preferences of ordinary citizens as particularly problematic. His operating assumption was that in order to secure funding and do their research, political scientists must exhibit not just scientific objectivity but a steadfast avoidance of any research topics deemed partisan as well. This harried insistence — we are not partisan; we are objective! — came through, loud and clear, in the APSA’s statement.

There is value, of course, in trying to distinguish scholarship from political advocacy, however messy the line may be in practice. But this careful, scholarly distancing — the fraught balancing act between the standards of science and the stuff of politics, or between the demands of partisan political actors and the needs of the discipline — obscures a darker reality. As I watched footage of the Capitol rioters garbed in neo-Nazi attire and waving Confederate flags, as I took in their expressions of shock and rage at being hindered by police forces whose weaponry (they insisted) ought to be trained on Black Lives Matter activists, I didn’t think about the ways political science can contribute to democratic norms or national reconciliation. Nor did I think about the need to preserve the appearance of ideological neutrality.

nstead, I thought about the field’s historical entanglement with colonization, imperialism, racism, and conquest. Scratch beneath the surface, dig a little bit into the past, and you find that the history of American political science — much like American democracy — is also a history of white supremacy.

The foundations of political science as a modern academic field, Jessica Blatt has recently demonstrated, were built “in response to changing scientific notions of race and to the political imperatives of the racial order at home and abroad.” This is as true of the subfield of American politics as it is of three other subfields — international relations, comparative politics, and political theory — as scholars such as Robbie Shilliam, Robert Vitalis, Michael Hanchard, Joel Olson, and Charles Mills have shown. As their research demonstrates, the deep ties between the academic field of political science and the concrete political orders of white supremacy are more than just a historical backstory. The conceptual underpinnings of the global racial order continue to live within the concepts that structure our field (though they are often taught, discussed, and debated as if they had little to do with race): popular sovereignty, property, contract, citizenship, security, development, state capacity, democracy itself.

The field is only starting to come to terms with this — a belated reckoning that may be related to political science’s persistent problems with diversity and longstanding marginalization of the study of race (within or beyond the discipline). As of 2010, 88.9 percent of professional political scientists identified as white — an improvement from 30 years before, but not by very much.

It is here that the language of “both sides” — and the fear of being perceived as partisan that motivates it — becomes a danger to political science itself. It endorses the idea that critical, earnest scholarship on urgent, contentious, and consummately political subjects — including white supremacy, settler colonialism, immigration, and climate change — are too partisan for social science, or need to be forever counterbalanced with a view from “the other side.” This stance leaves the scholars who do this sort of work — many of them scholars of color underrepresented in the field at large — ever more vulnerable to marginalization and right-wing attacks.

I do not know, at the end of the day, what ought to be done. It is unlikely that there is any singular answer to the question of how political science should relate to politics, and there is no reason to believe the field as a whole could come to a consensus. But a consensus isn’t necessary, and it’s not the point. It’s the conversation that matters. Evading the issue or offering rigid adherence to a performance of nonpartisanship as the solution has always been untenable. That approach fails to live up to the demands of scholarly reflexivity and the promise of critical social science. It is also politically dangerous and irresponsible.

A full reckoning is long overdue. 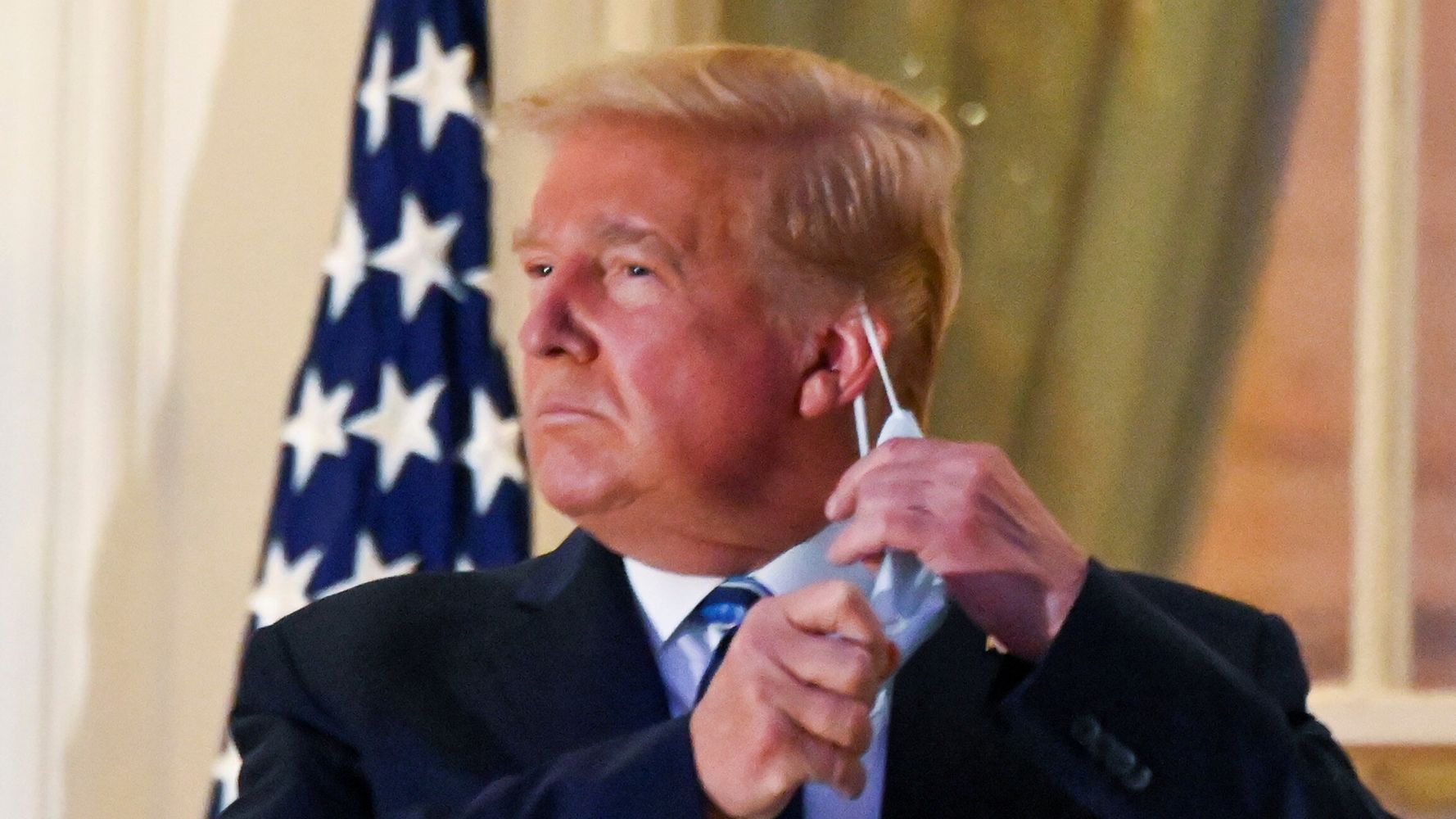 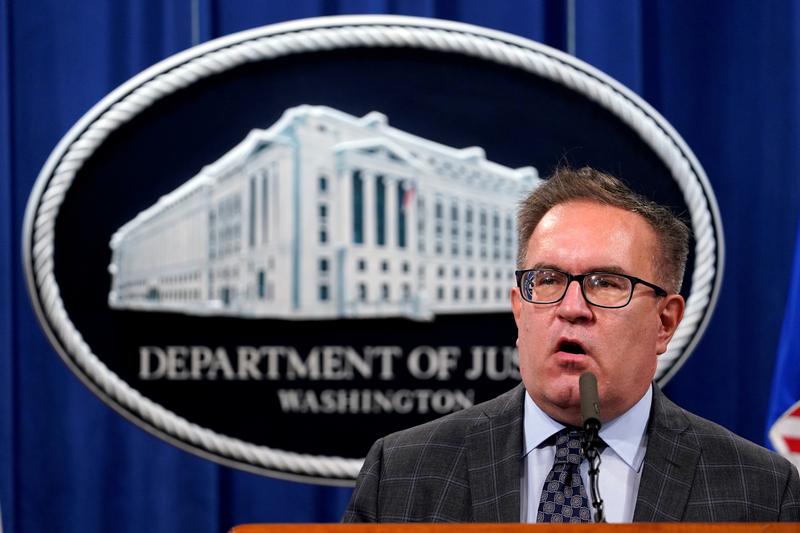 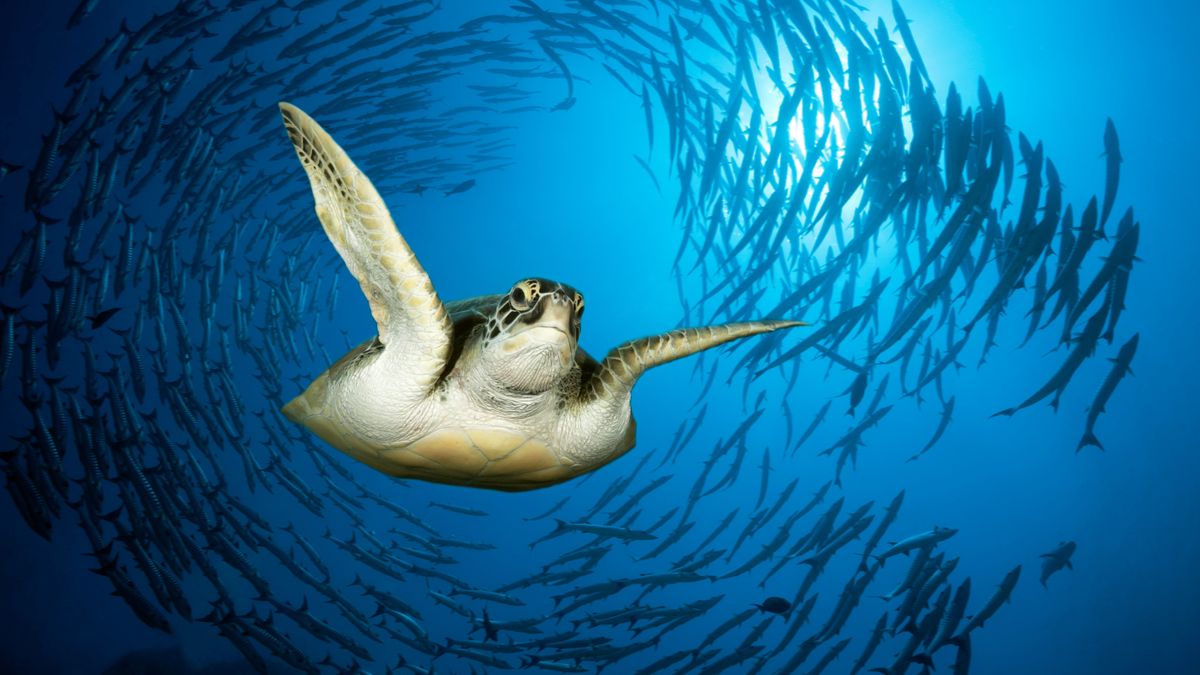