Sci-fi movies are an escape from reality, which is what makes them guilty pleasures and box office hits. Whether it is sci-fi horror, sci-fi action or sci-fi comedy, there is a little something for everyone these days.

This season, Netflix has gone above and beyond to make sci-fi a huge part of their collection. So if you’re a Netflix subscriber, there’s no shortage of sci-fi movies available to watch at the push of a button. But don’t sit through another boring movie about aliens or space that feels like a chore to get through. Lucky for you, we handpicked some of the most interesting science fiction movies filled with twists and turns that will keep you on the edge of your seats. Just grab some popcorn and make your way through this list!

Here are seven great sci-fi movies on Netflix to watch this summer:

Robot boxing. Need I say more? Real Steel takes you to a future where towering robots duke it out. Charlie Kenton (Hugh Jackman) is a former boxing champion that lost his livelihood to robots. Now buried in debt, Kenton decides to team up with his estranged son and use his boxing skills to train a championship robot. This sci-fi action is a classic father-son story that is equal parts adventurous and sentimental.

This one is for sci-fi newcomers who love a good thriller. Paramedics Steve (Anthony Mackie) and Dennis (Jamie Dornan) come across a mysterious new party drug that is found on the scene of multiple bizarre accidents. After Dennis’s oldest daughter disappears, the duo comes to realize the terrifying secrets of the psychedelic that alters perceptions of reality.

Travel to 2084 where a factory worker, Douglas Quaid (Arnold Schwarzenegger), dreams of visiting a colonized Mars. He soon comes across “Rekall,” a company that promises to plant memories and adventures of Mars without actually traveling there. The bizarre series of events that follow turn his whole world upside down.

If there’s a must-watch movie on this list, it should be this one. In the near future, a violent delinquent, Alex (Malcolm McDowell), is given the opportunity to participate in a government program that can reduce his sentencing. In the events that follow, Alex is conditioned to hate violence and returns to the outside world controlled by a totalitarian government completely defenseless. The combination of a dystopian society and advanced technology makes this an epic film.

If you’re a romantic at heart, then you have to watch About Time. This sci-fi
fantasy explores the life of Tim Lake (Domhnall Gleeson) who discovers on his 21st birthday that the men in his family can travel through time. Vowed to get a girlfriend, Tim travels back in time to sort out his love life and faces many hilarious hurdles along the way.

Sci-fi has traditionally been male-dominated — but look no further than Jupiter Ascending for a compelling female-led story. Jupiter Jones (Mila Kunis) thought she was a nobody. Upon finding out that she is actually an heiress of intergalactic nobility, she must adjust to her new role as the fate of the universe lies in her hands.

There’s so much to love about this sci-fi adventure film. Two teenage prodigies, C.J. Walker and Sebastian Thomas, attempt to build a homemade time traveling machine to go back in time and save C.J.’s brother from being wrongfully shot and killed by a police officer. This one will definitely tug at your heartstrings! 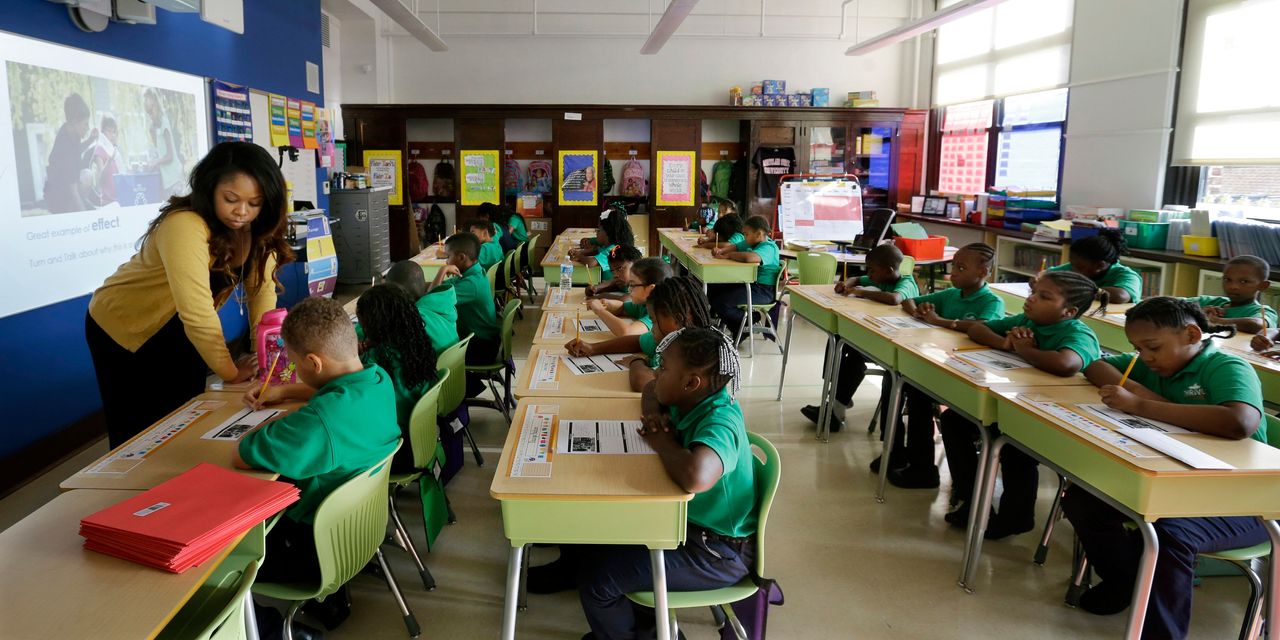