The continents as we know them resulted when the proto­continent Pangaea broke apart and its fragments made the long slow journey to their present positions. The process took about 200 m­illion years. But the Earth’s crust is an estimated 4.5 billion years old.… [Scientists are exploring] the perplexing p­roblem of what went on during the billions of years before Pangaea went to pieces.

Questions or comments on this article? E-mail us at [email protected]

Where are workers to fill all the empty jobs in Anchorage? It’s complicated. 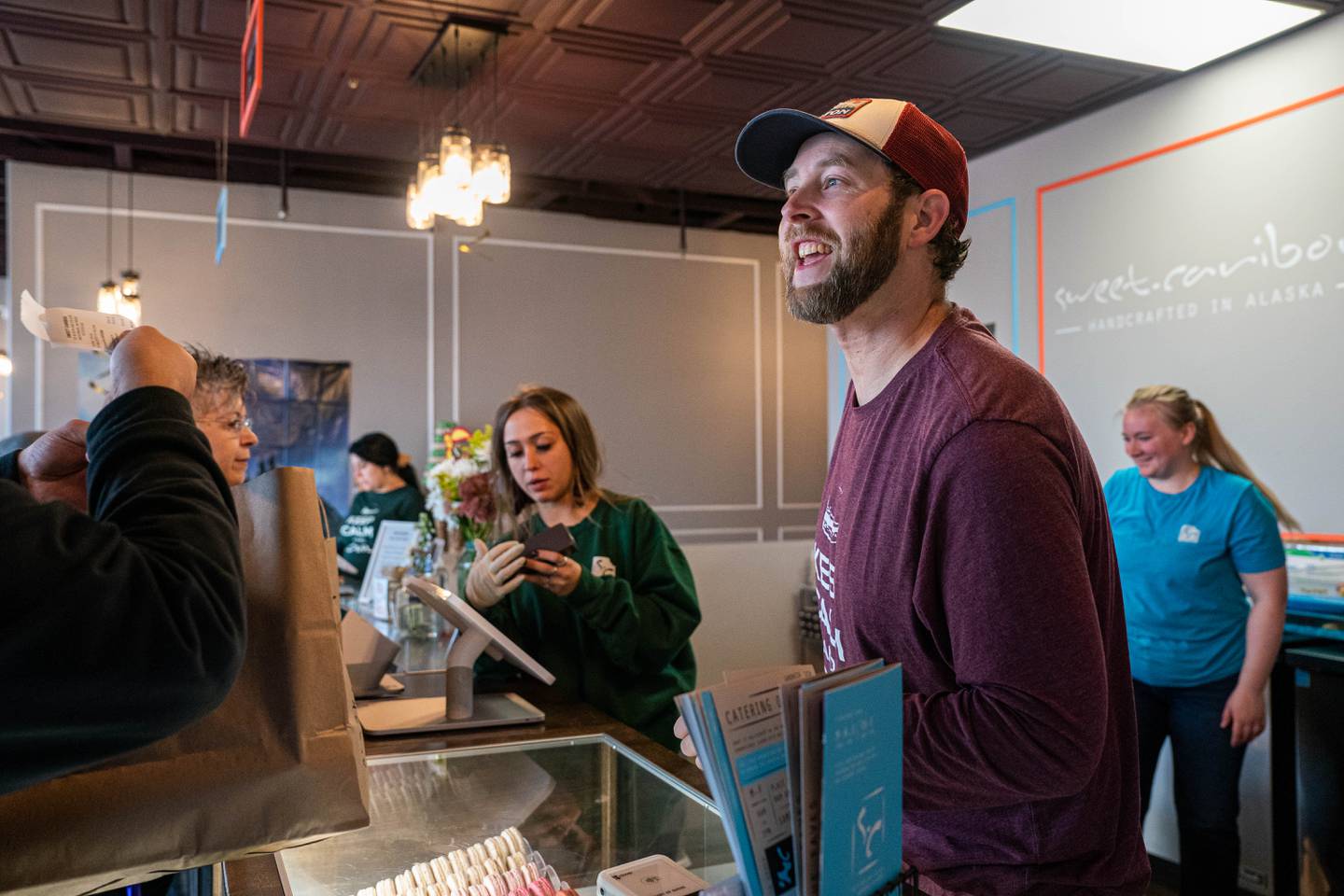