ENJOYING
OUTINGS — On Sept. 11, a group of 23 exchange students, one of whom is not pictured, enjoyed an outing to a Pittsburgh Riverhounds soccer game. The students, who are from Spain, Brazil, Italy, France, Germany and Thailand, were placed by Kathy Higgins of Weirton, front row, sixth from the left, who has been a host herself and found host families through Aspect Foundation, which she has coordinated through since 1988.
— Contributed

WEIRTON — Kathy Higgins knows what it’s like to be a host and to find hosts in her more than three decades as a coordinator for helping exchange students from afar enjoy new learning and cultural experiences in the United States.

This school year is especially unique as the Weirton woman has found homes for 23 high school students, two of them with her.

Higgins has been an exchange student host and coordinator since 1988 through the Aspect Foundation based in San Francisco. It’s a nonprofit organization “providing affordable study-abroad opportunities to students from all over the world,” according to its website.

Since her involvement, Higgins estimates that she’s placed at least 170 students, boys and girls ages 15-18, everywhere from Thailand, Japan, Brazil, Italy and Spain to Germany, Denmark, Norway, Belgium and France.

A native of Colorado, Higgins followed in her mother’s footsteps as an exchange student host.

“My mom had six kids — there were six of us — and when we were all gone, she started hosting,” Higgins said. “My mom was a teacher anyway and just loved kids. She always loved kids, and every one loved her.”

When her own daughter was 4, Higgins said she saw a newspaper advertisement for an exchange student host family and responded to it.

“So we hosted a girl from Holland. She’s 51 now,” Higgins said, noting that although exchange students have had a temporary home with her through the years, she’s had a lasting keep-in-touch relationship.

Being a coordinator with Aspect Foundation seemed a natural next step.

“That’s where my first exchange student was from, and I’ve been working with them ever since. They seem to bring over good kids,” she said.

While finding homes for 23 students seems like a lot, Higgins has had more.

“I had 24 once in Colorado, but I was younger,” she said with a smile.

After retiring as a mail carrier about eight years ago, Higgins moved to Weirton to be closer to her daughter, who lives in Pittsburgh.

The desire to continue hosting and finding hosts made the move as well, a process now aided by her boyfriend, retired dentist Dr. Ronald Ard. “He’s my main driver,” she said. “He helps me a lot with driving.”

As a coordinator, Higgins recruits host families, interviews them, checks references, does home visits and fields any issues that arise. It involves monthly talks with the host families and exchange students and filing reports.

“I don’t like having this many,” Higgins said, adding she prefers a maximum of 10.

“Normally I wouldn’t place that many because I like to get to know the kids and have fun with them and so 10 would be a limit for me, but because so many schools in the country right now are not allowing exchange students, that’s why they asked me, can you try to place more because a lot of the coordinators can’t find homes because the schools won’t take them.”

How did she find such success for so many, even with COVID-19 a likely concern?

“Just posting on Facebook,” she said. “I have to tell you nine of my host moms are nurses and one is a retired teacher and three are teachers, but if I look back, a lot of hosts have been teachers and nurses, people who like kids and (to) nurture, I guess.”

A host family can possibly have two exchange students at the same time, but they can’t speak the same language.

“The whole point of them coming for a school year is while they’re here they have to speak English, that’s a requirement, and they can’t get D’s and F’s or they get put on tracking and can get sent home,” she said.

That “fun” has translated into monthly group outings. “We took them to Niagara Falls and out on the Maid of the Mist (sightseeing boat tour),” she said of their trip last weekend that ended with a birthday celebration at Aloha Delights in Weirton in honor of one of the students.

On Sept. 11 they went to a Pittsburgh Riverhounds soccer game. Kennywood was the attraction in August. Higgins is planning a Christmas gathering for December that will include as many as 80 guests, counting host families and students.

The students come with spending money and 100 percent medical coverage, according to Higgins.

“It costs money — you have to feed them,” she said. A host gets a $50 monthly tax break but no stipends or outright pay.

“I have families who host all the time,” she said.

“The kids are great kids, and they’re fun to have,” Higgins added. “They love it here. They don’t want to go home at the end. I haven’t had any who want to go home.”

What does Higgins enjoy the most?

“You learn about the other countries and the friendships you build with the kids,” she said. “I like the kids. I’ve always liked them. I went to Europe seven times, and I always stay with different families. They always invite me,” she said of the families of students she has placed or hosted herself.

Higgins keeps in touch with them all. “I spend a lot of money on Christmas cards and stamps,” she said. “I send each of them a Christmas card every year — I always have,” she said. “They will facetime me a lot. It’s fun to stay in touch.”

One down side she’s observed, though, in recent years is “teenagers are getting less and less appreciative and thankful, and I’m sad about that. They used to be, in the beginning they were, they appreciated what you did for them more than they do now. I mean saying thank you only takes a second and is free and you don’t hear it as often as you should. It’s kind of depressing,” she said of a trend she’s noticed in the past five years.

Asked what she’d most like to get across to readers, Higgins responded, “that they should give it a try, they should host. Maybe they don’t realize that they don’t have to support them 100 percent, just food in the house.”

For information on being a host family for an exchange student, Higgins suggested people visit the website aspectfoundation.org.

“They can go on there and see everything about hosting, what it entails,” she said. 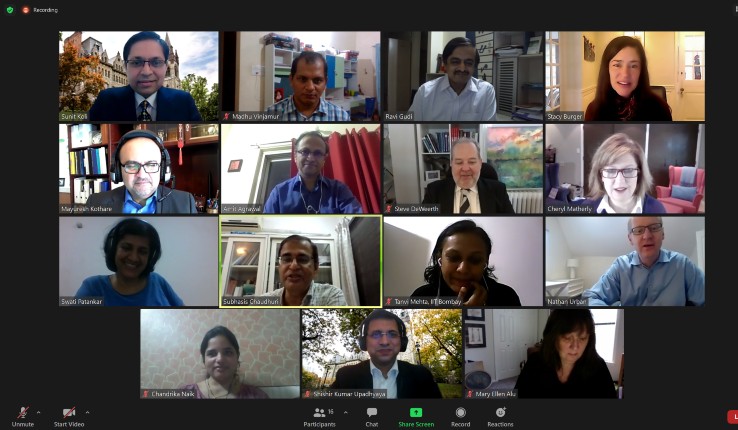 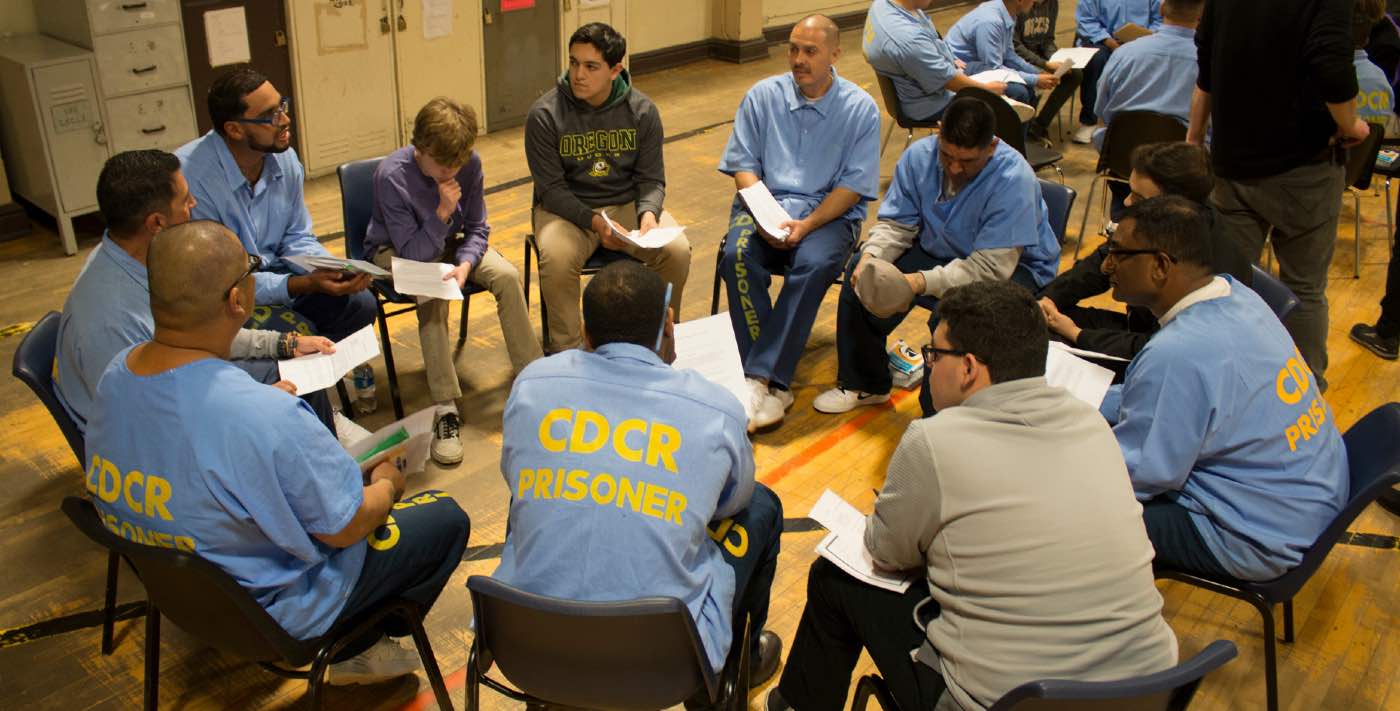