Every year, the Local has made a tradition of republishing excerpts from a year’s worth of the most interesting stories. The year 2020, however, was different. It was really one long story with many different twists and turns. And one we’re still telling today.

The year did not start out remarkably. We spent much of the first two issues of the new year on a “Year in Review” looking back at the top stories of 2019. There were a few zoning issues in January – a housing development in E. Mt. Airy, a condo plan for 208-210 Rex Avenue and the most controversial was neighbor disagreements with signage plans for Chestnut Hill Hospital.

Even by Chestnut Hill standards, it was a slow news month.

Ironically, that issue was wrapped in our annual guide for summer camps, almost all of which would be cancelled in the coming months when stay-at-home orders would be issued for most of Pennsylvania and many other neighboring states.

February continued with business as usual. Top of the Hill Orthodontics got neighborhood approval to move to 10 W. Gravers Lane. The city ended library fines. On the front page of the February issue, we previewed local participants in the Philadelphia Flower Show and carried a story about a new IPA from Chestnut Hill Brewing Company to support the non-profit Today is a Good Day, which provides support to families caring for children born with complications.

On March 5, however, I chose to write my editorial column about a stock crash caused by a growing panic about coronavirus. In that editorial, called “Don’t Panic,” I wrote the following:


“We are prone to especially fear that which we don’t know. It’s an interesting phenomenon. We do things that are as or more dangerous than getting the coronavirus. Every day we get into a car and drive to work. More than 35,000 people die in car crashes every year. In recent years, guns have claimed some 40,000 people a year. The CDC has estimated that annual deaths by common influenza have ranged between 12,000 to 62,000 annually over the last decade. There’s a lot that can kill us out there.

“Now none of that is to say that coronavirus should simply be shrugged off as just one more of those things. It’s a serious threat that should be taken very seriously with thoughtful planning, prevention and treatment. There is nothing about warnings from World Health Organization, the CDC and local state and county health departments that should be ignored or chalked up to scare tactics.”

That didn’t age particularly well, but at the time, it was a reasonable take. While a pandemic was predictable, our country’s abject response was not predetermined.

On March 12, coronavirus made the front page with a story on how Chestnut Hill College and Chestnut Hill Hospital were preparing to deal with Coronavirus. The college had instituted a 14-day quarantine procedure for any students travelling from at-risk countries and was preparing for teaching online. China and Europe were both seeing remarkable spread of the disease. The same signs were showing in Washington state and New York.

The hospital said it was prepared to handle the disease

“The vast majority of those infected with COVID-19 recover,” The hospital said in a statement “The best defense against COVID-19, as with any influenza, is to practice proper hand hygiene and take other common steps that can prevent the spread of any respiratory virus.”

By the time the next issue of the Local arrived in readers’ mailboxes, it was clear that the country was not going to somehow miraculously escape the coronavirus pandemic. On the front page of that March 19 issue, I wrote a story titled “Community struggles with coronavirus.”

“Everything changed for many, last week, as concern grew into action to address the spread of coronavirus and the threat of the respiratory disease it can cause, COVID-19.

“Pennsylvania Governor Tom Wolf issued a series of orders late in the week, first closing schools in Montgomery County and urging “non-essential” retail and entertainment venues to close. By Sunday, similar orders had been issued for numerous other counties. He also ordered all schools closed in the state, the closing of most of the Wine and Spirits shops in the region and the limiting of restaurants to take-out only. Grocery stores and pharmacies have been directed to stay open.

“By Friday last week, nearly every institution in Chestnut Hill had closed its doors voluntarily with The Woodmere Art Museum, The Morris Arboretum and Chestnut Hill college announcing closures for most of the rest of March. Local private schools including SCH Academy and Norwood-Fontbonne also closed before the governor’s orders came in.”

From that point, not a single week went by in which COVID-19 was not part of our coverage. From the struggles of businesses finding new ways to adapt to the way people in a variety of professional settings have coped with changes to and loss of work, the pandemic has been the story of 2020.

The second significant story of the year was the rise of national protest movements in the wake of the May killing of George Floyd by police. A New York Times story in June cited polls that put national participation in a Black Lives Matter protest at between 15 and 26 million – or between 6 and 10 percent of the adult population.

Northwest Philadelphia was the cite of numerous demonstrations, one in which more than 1,000 protestors marched up Germantown Avenue from Mt. Airy to Chestnut Hill. The front page of the June 11 issue was entirely about the protests in both Northwest Philadelphia and the city. That week I spoke to State Rep. Chris Rabb at length. Rabb participated in the Solidarity March up Germantown Avenue and was buoyed by the enthusiasm he encountered in his district.

“This is an opportunity to bring folks together,” he said. “We need to see that we can work together in common cause, because the things that are impacting young black men today are going to be impacting the daughters and sons of rich white folk in Chestnut Hill tomorrow. I know this because I know there’s a lot of activism among young people of all ethnicities and classes. And when they show up, and they’re next to black and brown folk and they’re in front of poorly trained, sometimes hostile police, they’re the ones who are going to experience things like pepper spray, like what happened on 676. Those were overwhelmingly white people. Yeah, many of them are going to be coming from middle class and perhaps wealthy families, and their parents are going to be furious.”

Like the pandemic, this is a story that still has much more to come. In addition to further protests throughout the year, local representatives, including Raab and State. Sen. Art Haywood have significant legislative agendas that address a host of measures aimed at addressing racism and inequality.

The year that began in the most muted and unremarkable way but turned out to be one we’ll all remember for the rest of our lives. It was a year impossible to recap even if we used the entirety of this issue and next week’s issue as well.

Thu Jan 7 , 2021
SAVVY mums are sharing their simple ways for perking up homeschooling as the UK settles in for a third lockdown. Taking to the Facebook group Extreme Couponing & Bargains UK, the long-suffering parents have been posting their tips for taking the pressure off at-home learning. 4 Mums are sharing their […] 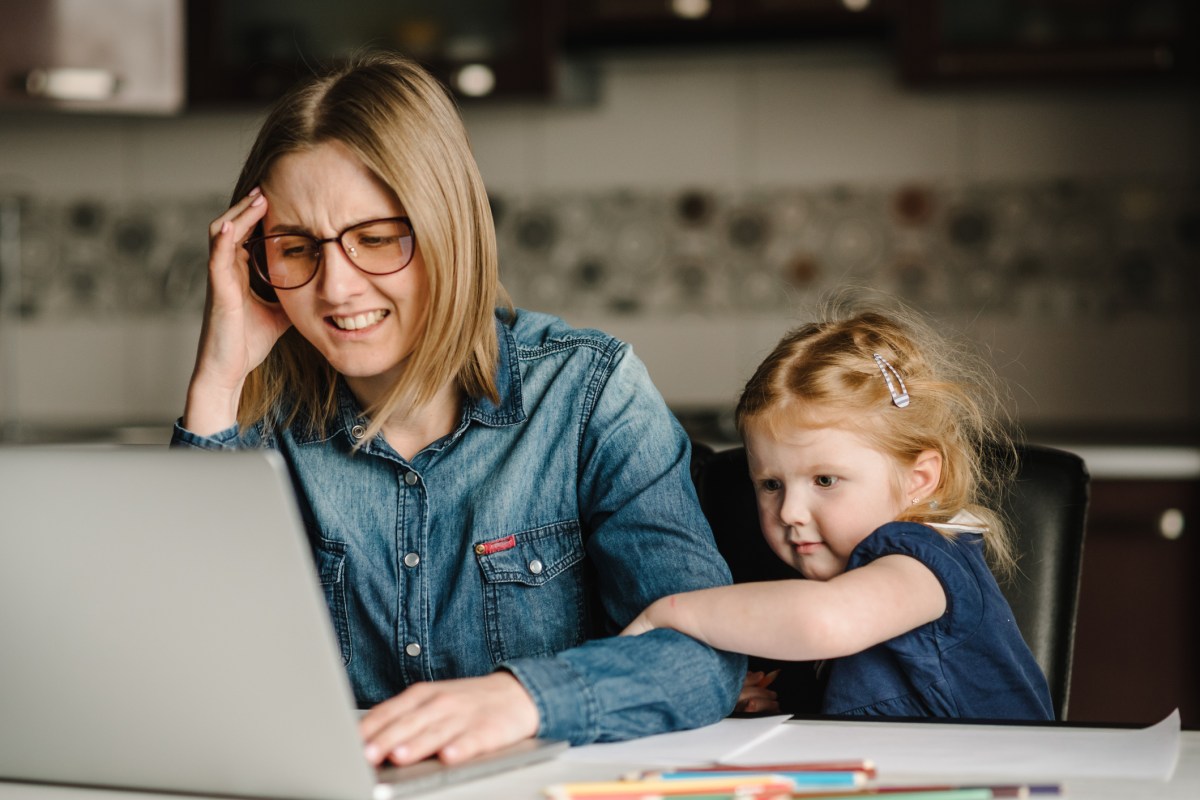